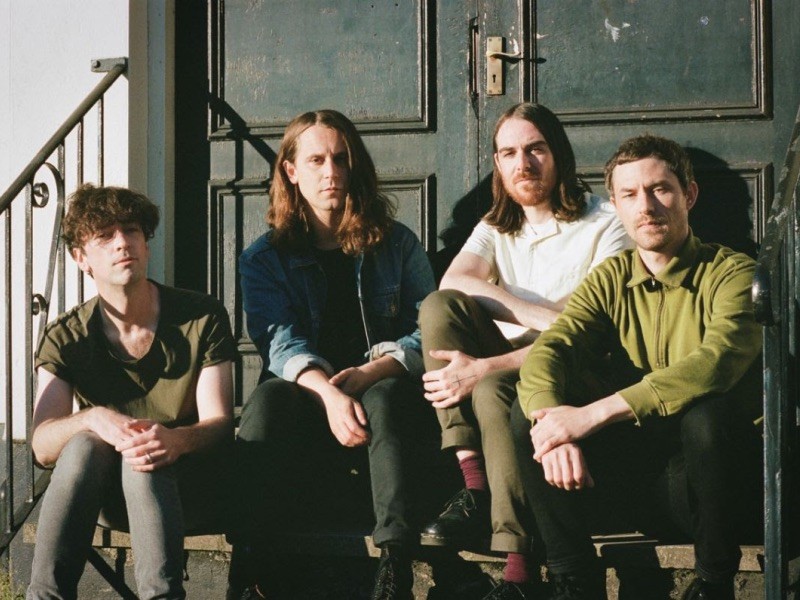 Pulled Apart By Horses have announced some headline UK shows for next year with news of their new album expected soon.

The band have signed to Alcopop! Records for the release of their fifth studio LP, which was previewed recently with First World Problems – a track that’s, ‘a voiced frustration towards our groomed, individualist society’, according to frontman Tom Hudson.

“Where the real world and our online world is full of constant venting of minor/trivial annoyances as if they are the centre of the universe, when really there are more pressing matters out there and a far bigger picture,” he added.