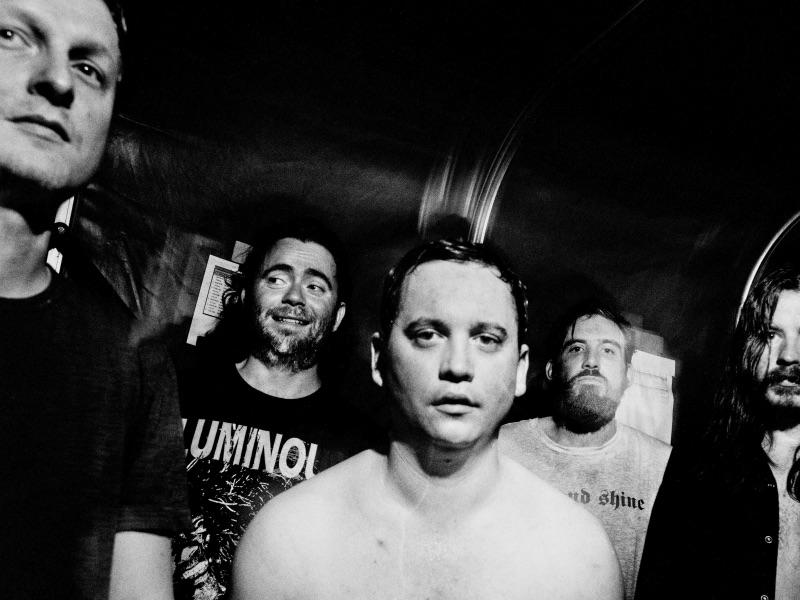 Pigsx7 are touring the UK and Ireland during November and December.

“When we’re writing we always begin with a single riff, it seems to us that Hot Stuff began life the same way,” Adam Ian Sykes says. “It’s an untouchable song in a lot of ways but well, here we are.”

“And The Lovely Eggs are just as their name suggests. So easy to work with to boot. They were exactly what we needed.”

Proceeds raised from the track are going towards Pop Recs.