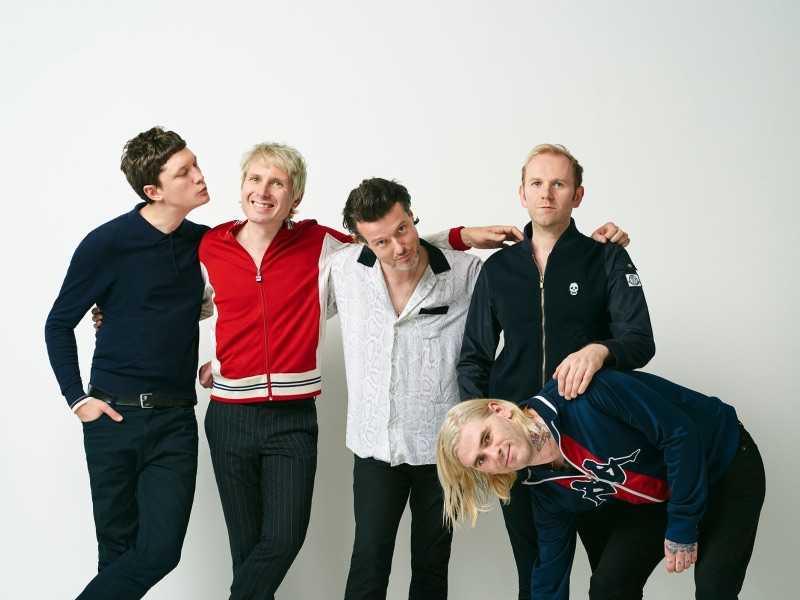 The departure of Franz Ferdinand‘s long-serving, talented drummer Paul Thomson has been announced.

“Paul is leaving the band,” a social media statement reads. “It was a bit of a shocker for us when we found out, so it probably will be for some of you too. Paul has been our friend for over twenty five years and we’re looking forward to at least another twenty five. He’s a funny, smart, sensitive guy.”

“After nearly 20 years the time has come for this boy to step aside. I never imagined in 2002 that life would have all of this in store. It’s been like a dream and I’m still processing.”

It’ll be a big hole left in Franz Ferdinand, Thomson’s razor-sharp work behind the kit an increasingly prominent part of the band since they handed the so-called ‘New Rock Revolution’ era its crowning glory when their self-titled debut album won the 2004 Mercury Prize.

“I want to thank each of you that bought a record, came to a concert and shared all these experiences with me,” Thomson says. “I will never forget it. Franz Ferdinand was, is, and always will be family and a huge part of me. My words and smile are so easy now.”