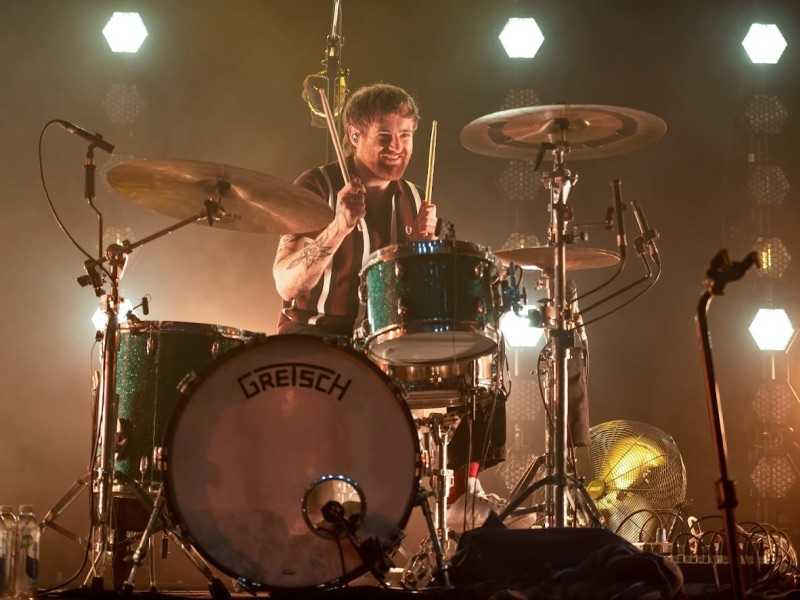 Fontaines D.C. play another gig at the venue tomorrow night.

Fontaines D.C.’s UK tour rolled into Manchester for a gig at the Academy last night – check out Live4ever’s gallery below.

The band have been receiving some serious acclaim as they finally get out on the road in support of last year’s A Hero’s Death album – one of Live4ever’s top picks of 2020.

“A stark choice is being presented here, but Chatten and his cohorts are hardly the first band to turn a reputation into a post-script,” our review reads.

“There are moments however which would be grippingly brave and brilliant on any record; You Said and Love Is The Main Thing are, if such a pointless scale exists, better than anything else Fontaines D.C. have ever made public; romantic and urgent but at a profoundly deeper level of both intent and feeling.”

“A Hero’s Death is what happens when people start to talk to each other again, a jigsaw of a human being put back together. The picture revealed is of a familiar stranger.”