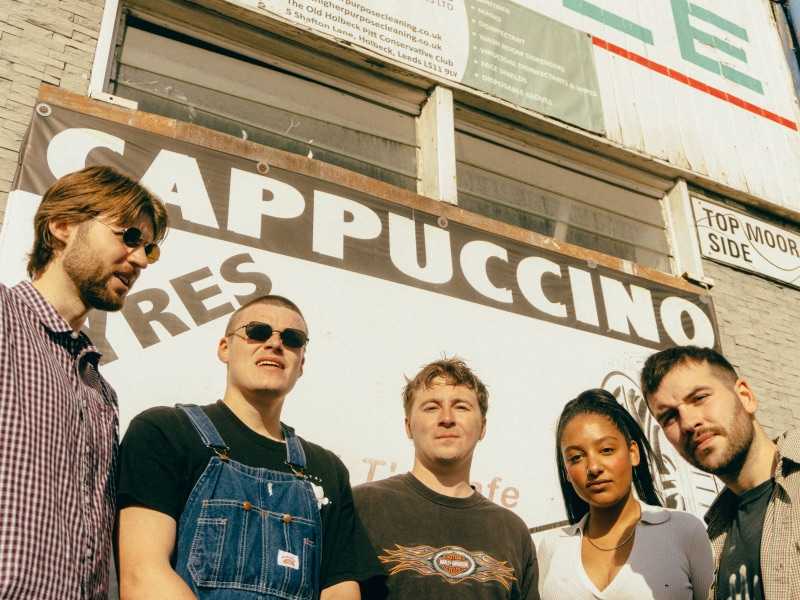 Eades have released it today via Heist or Hit.

Leeds band Eades are streaming their new single Reno, one which right from the starting gun tells the story of someone attempting to break themselves and everyone else out of a monotonous existence by committing arson. The band’s lyricist Tom O’Reilly takes up the story:

“He’s a coked up pub philosopher who’s watched one Chomsky interview, and decides that he understands the arsonist, and has to preach to those nearby about how we’re all ‘slaves to the system, maaaan’.”

“I liked the idea that the character in our song goes on to get shot by Johnny Cash in Reno,” O’Reilly continues.

“At this point in my life my CV looks like an A-Z of all the different 9-5 ruts you can get stuck in, so it’s unsurprising tome that the words and the delivery of Reno quickly fell out of me.”