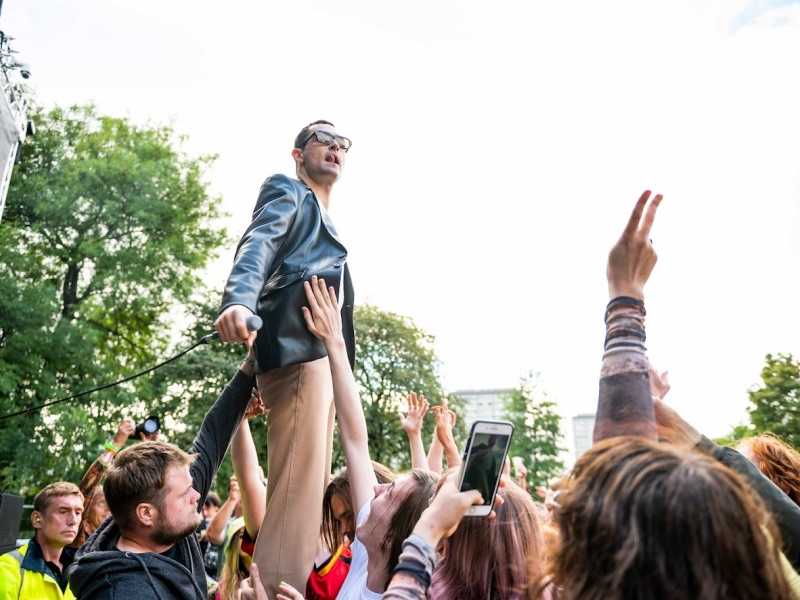 Touring an album released into lockdown or resuming work for one released just before – most artists right now have a reason to celebrate the return of live music, and for The Murder Capital it’s all about getting some more life out of their 2019 debut album When I Have Fears.

Indeed, Live4ever last caught them in February 2020 not long before that first lockdown, and found a live setup that was already reflecting some gradual evolution in the band.

“One thing that has changed is the lighting, now much more befitting a band with a measured depth of sound,” our review reads.

“When the more explosive tracks kick in the band can only be seen as silhouettes, all moving in time to their own bursts of life. In contrast, during the heartbreaking On Twisted Ground, McGovern stands alone in a spotlight.”

“Excuse the cliché, but with the crowd silent, listening to his desperation, a lone pin falling to the floor would be heard. Aside from the low bass and McGovern’s distant vocals, the only sound that can be heard in the SWX is that of the bar staff.” 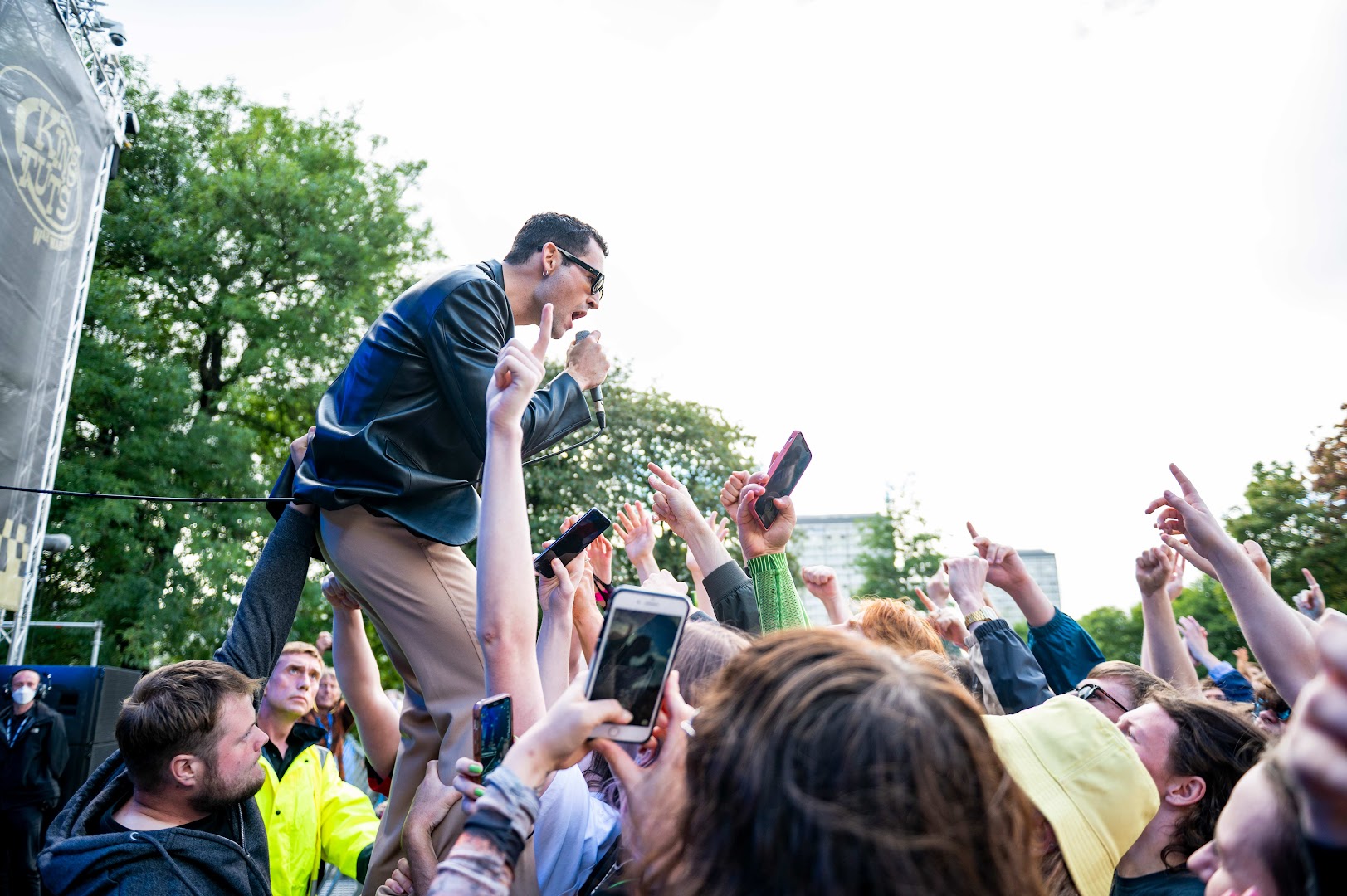 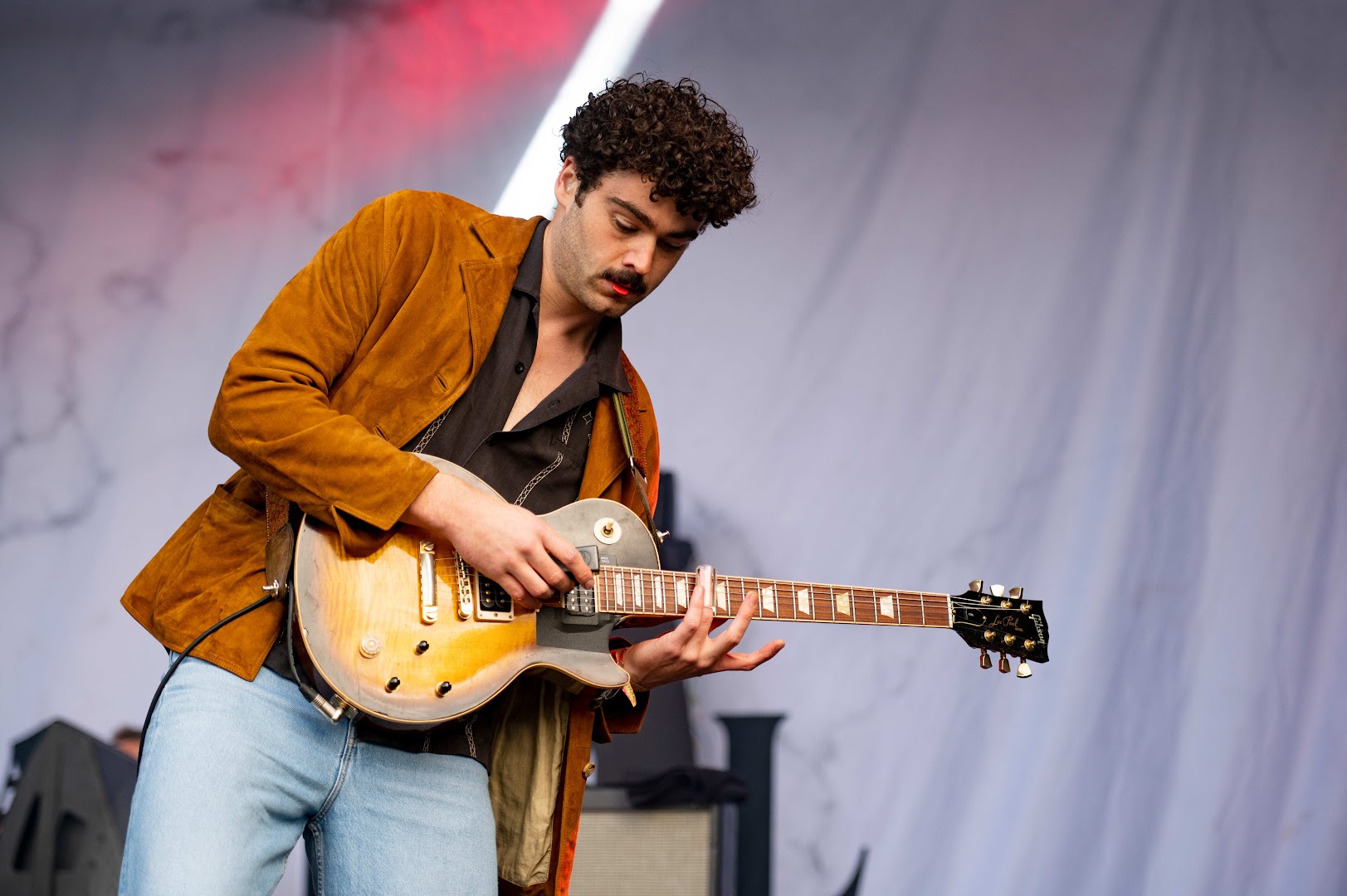 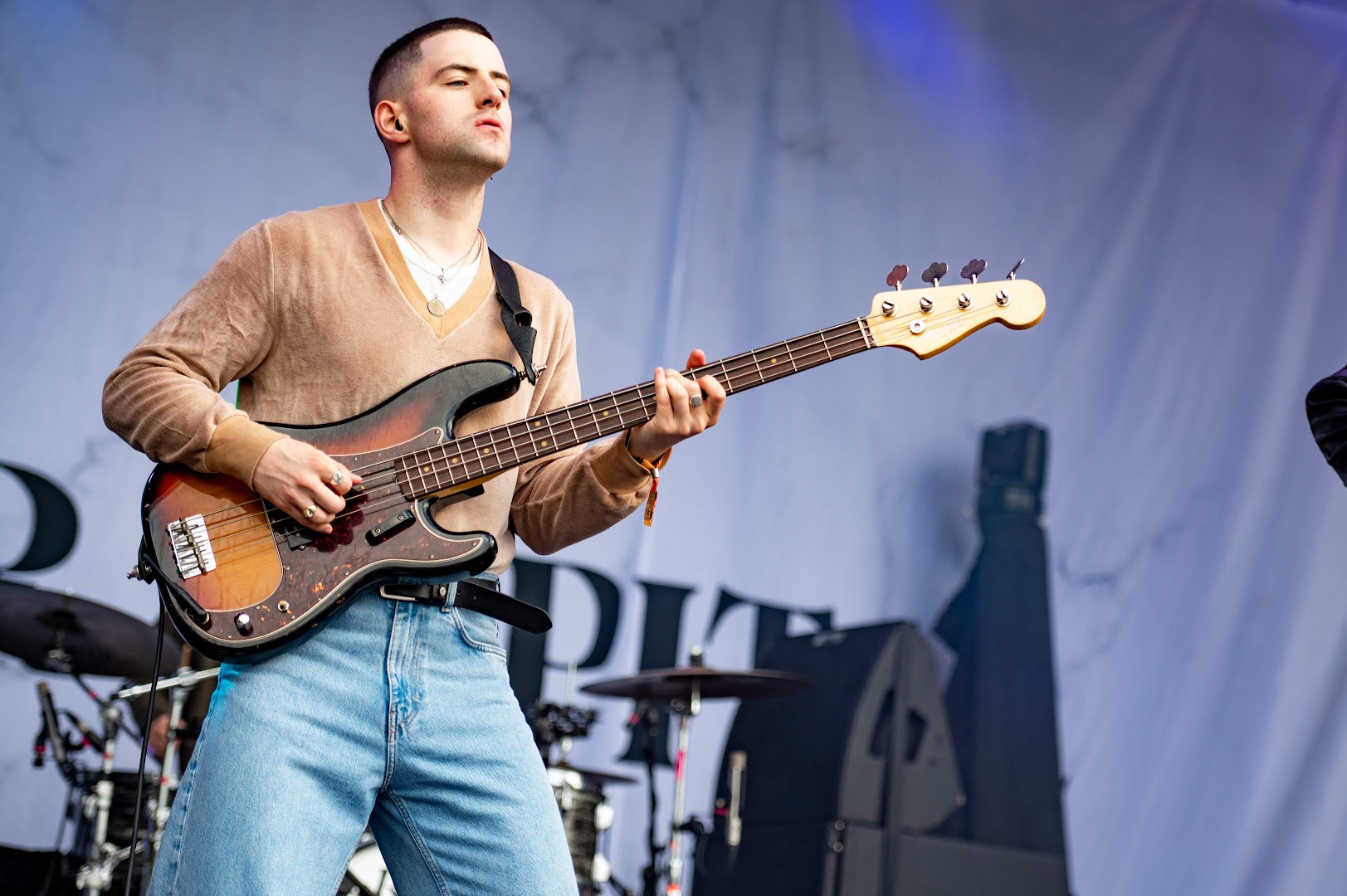 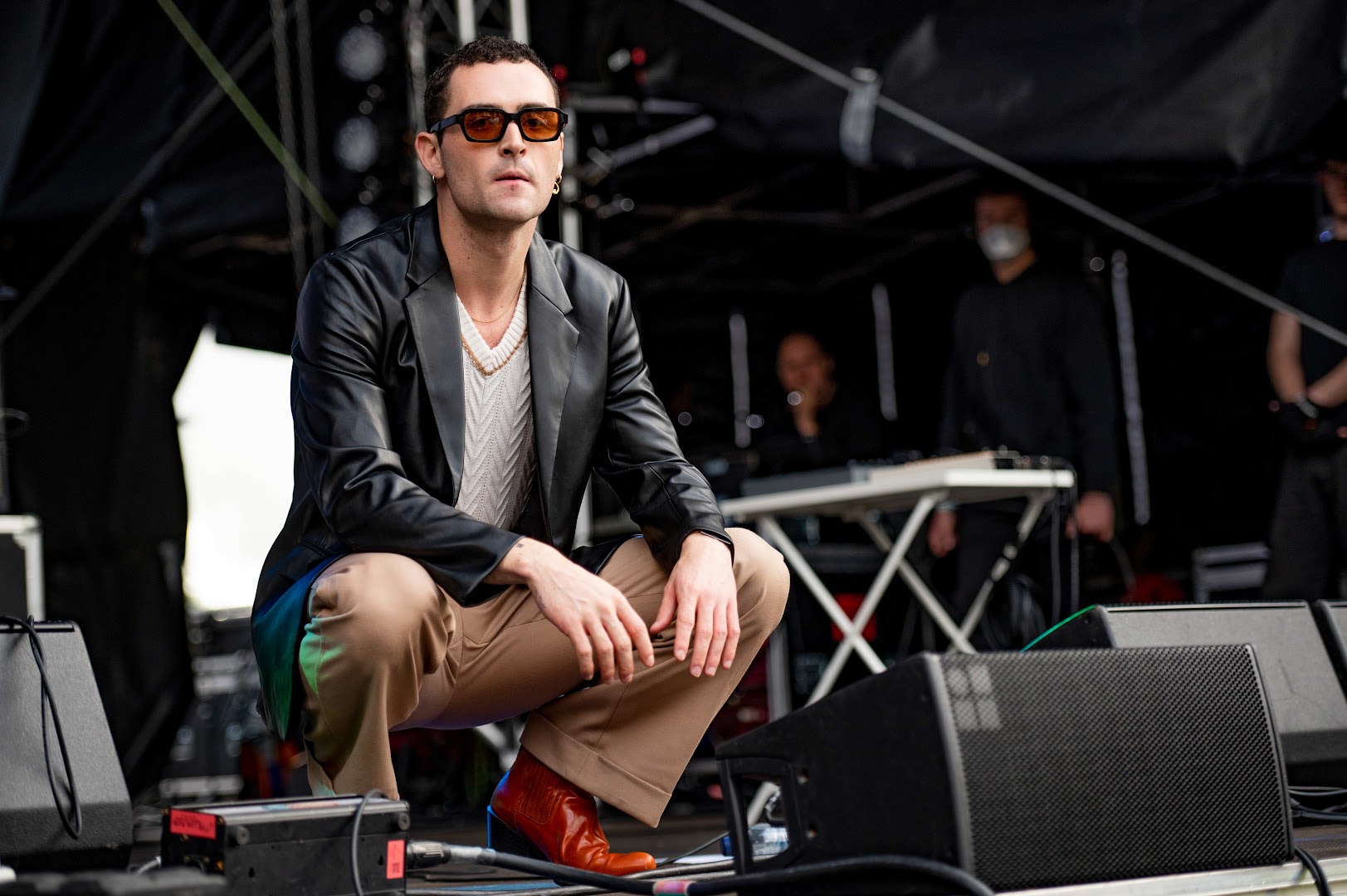 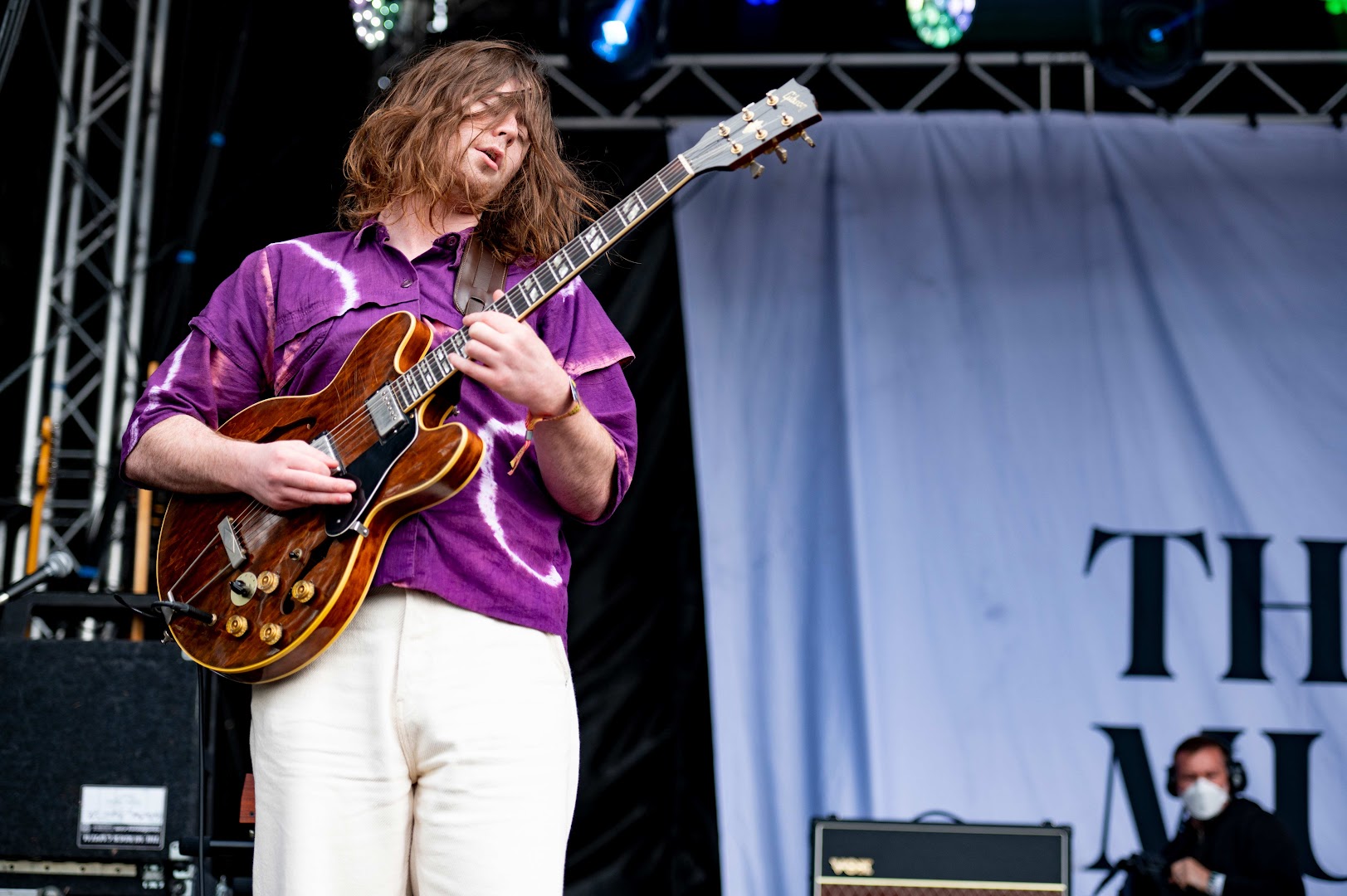 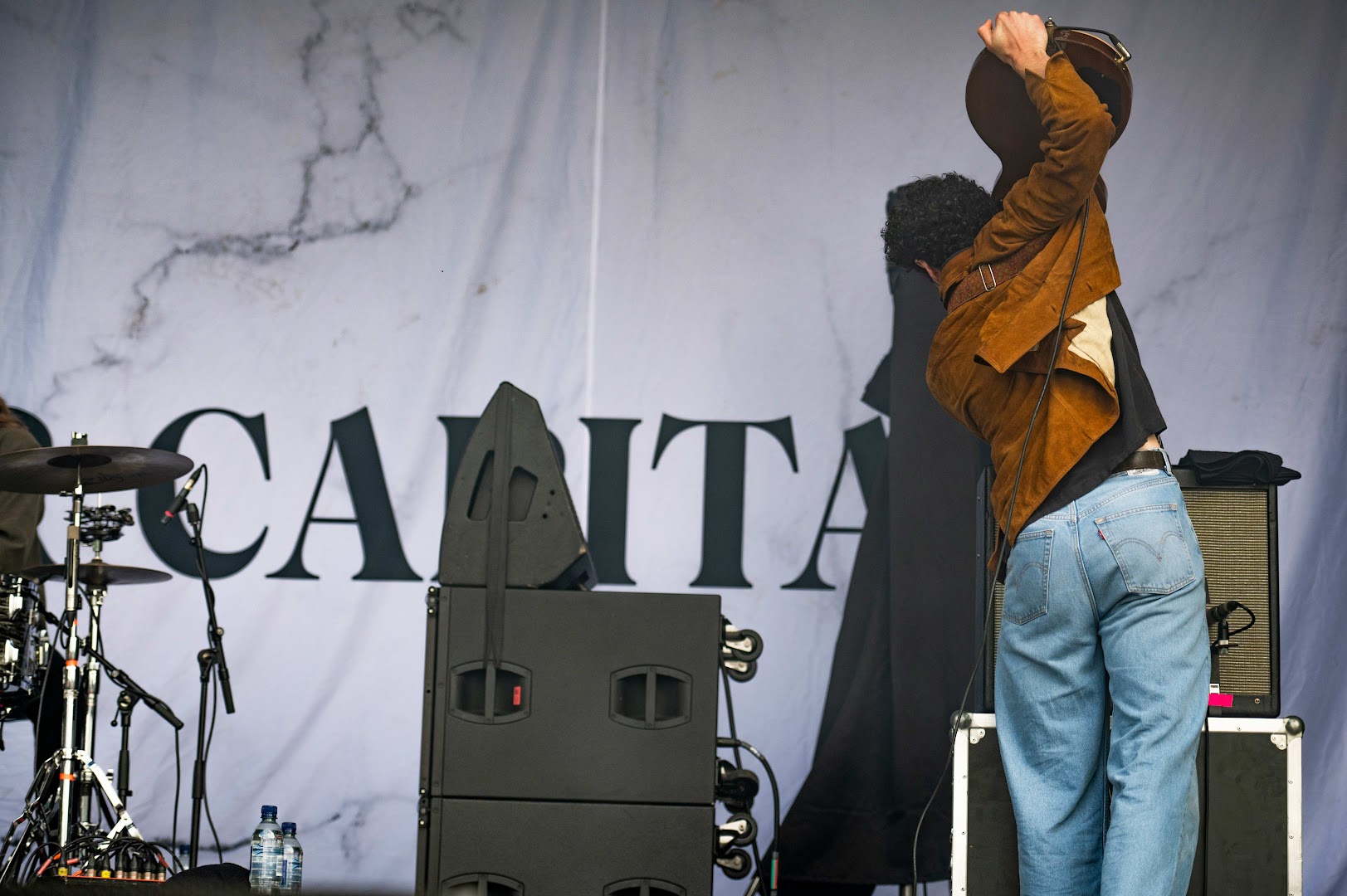 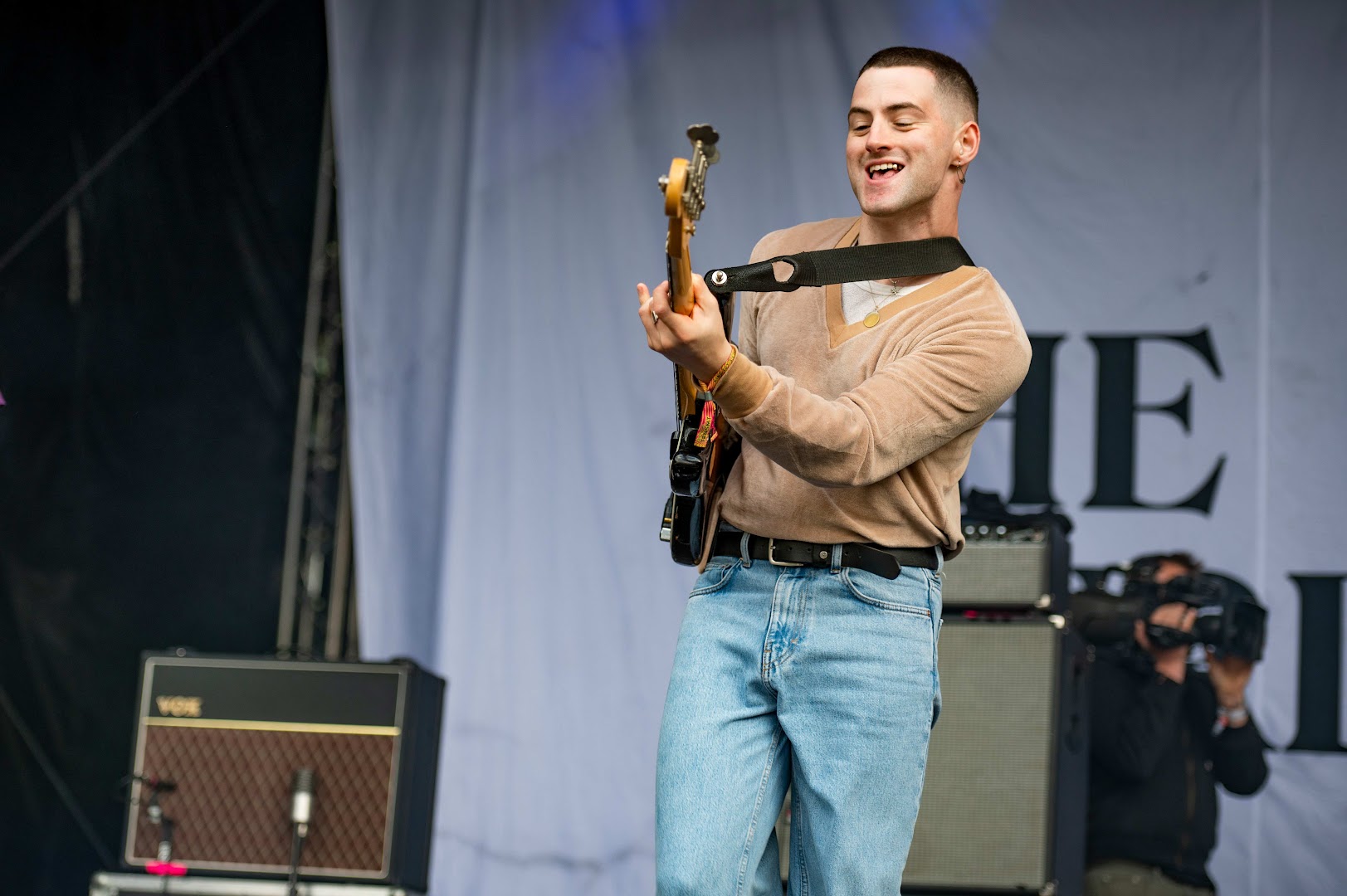 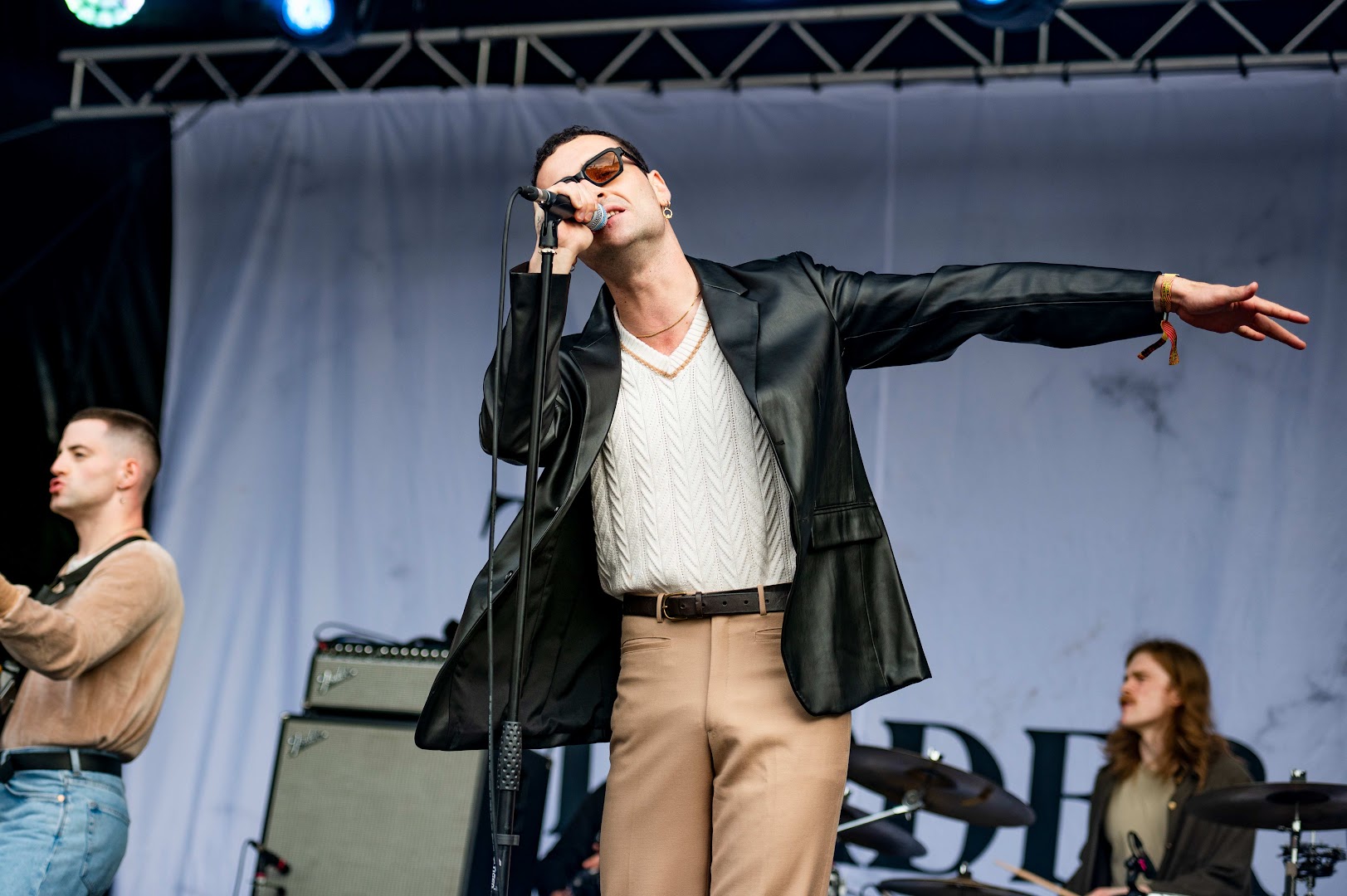 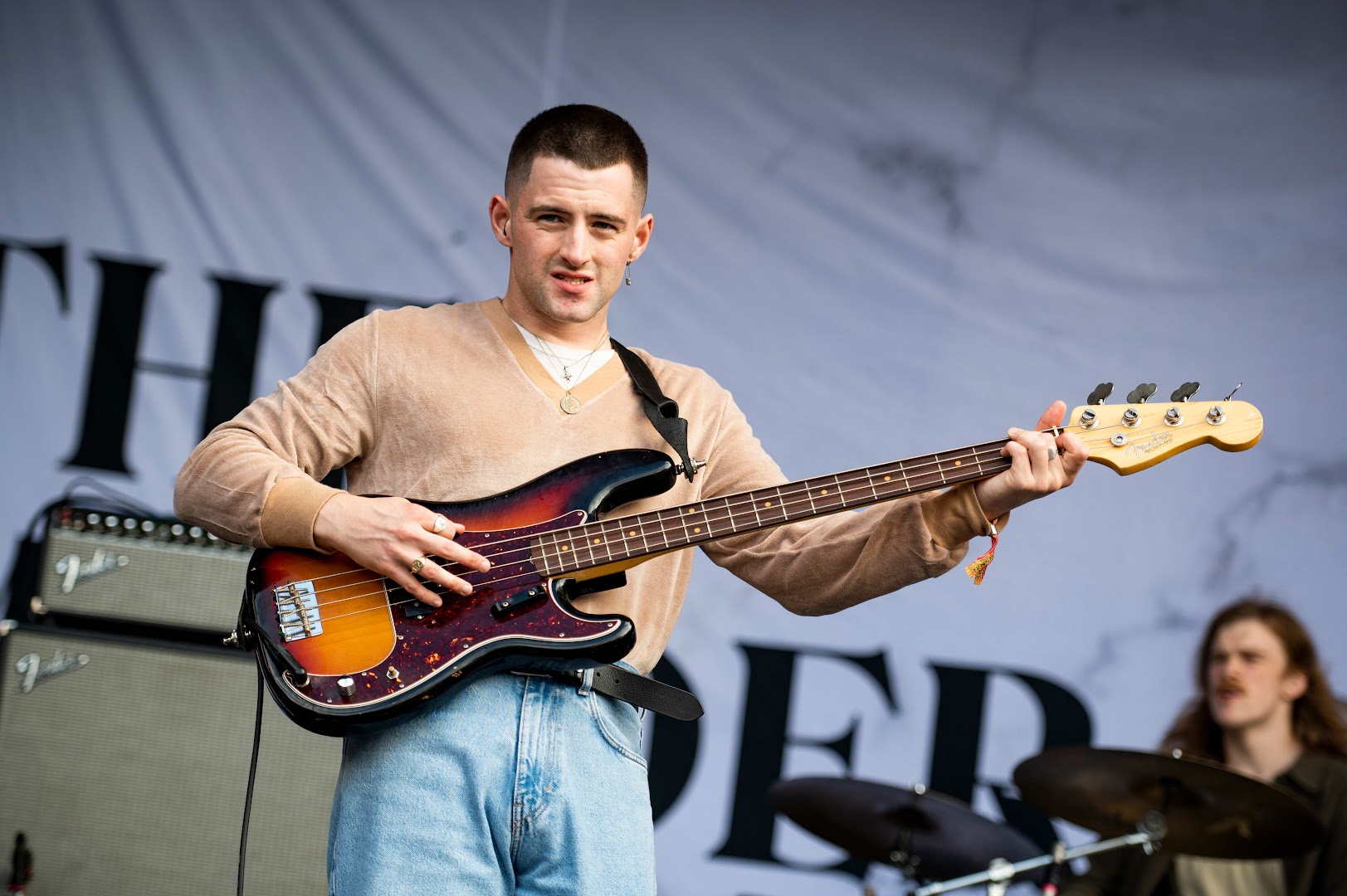 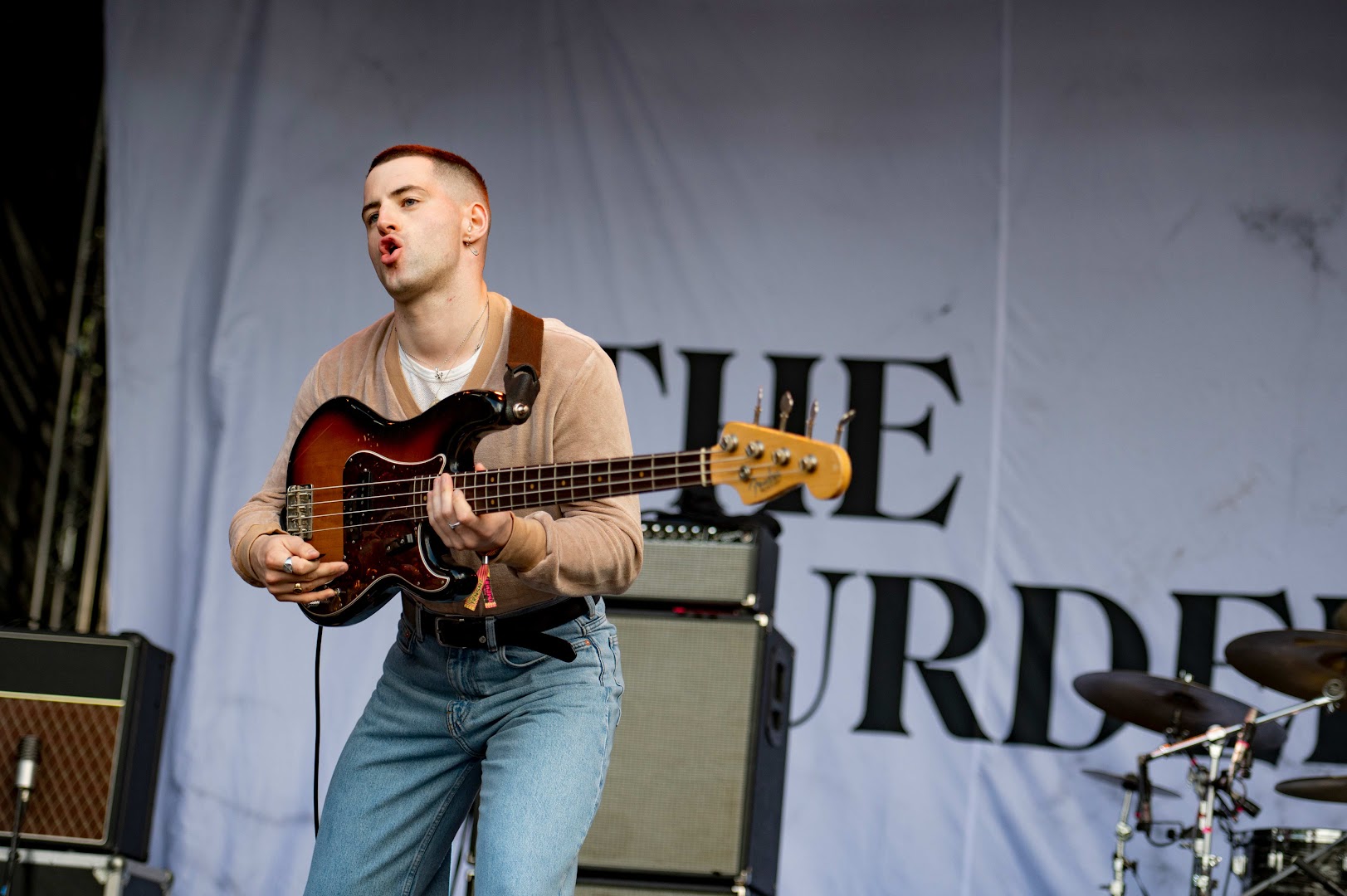 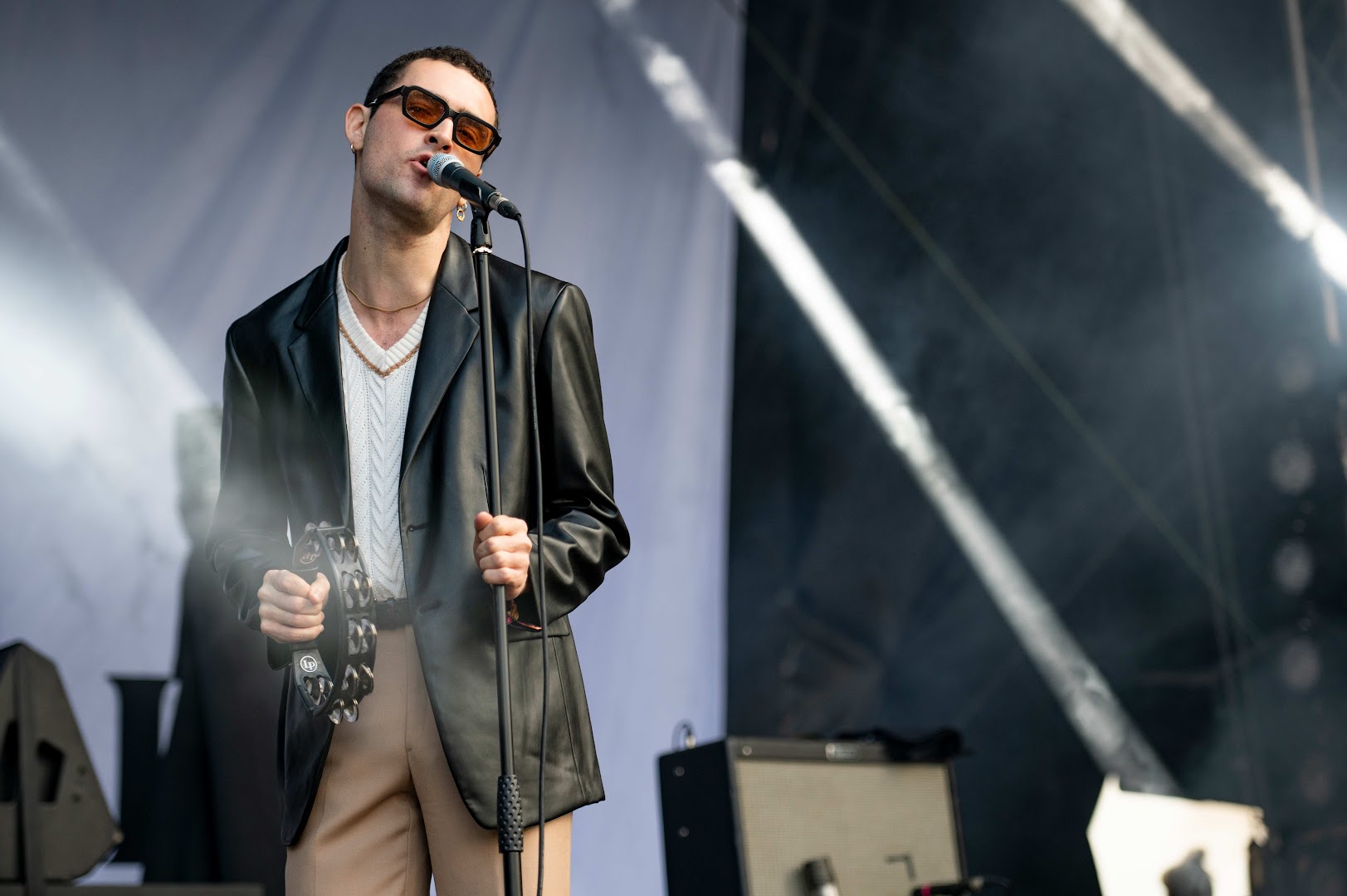 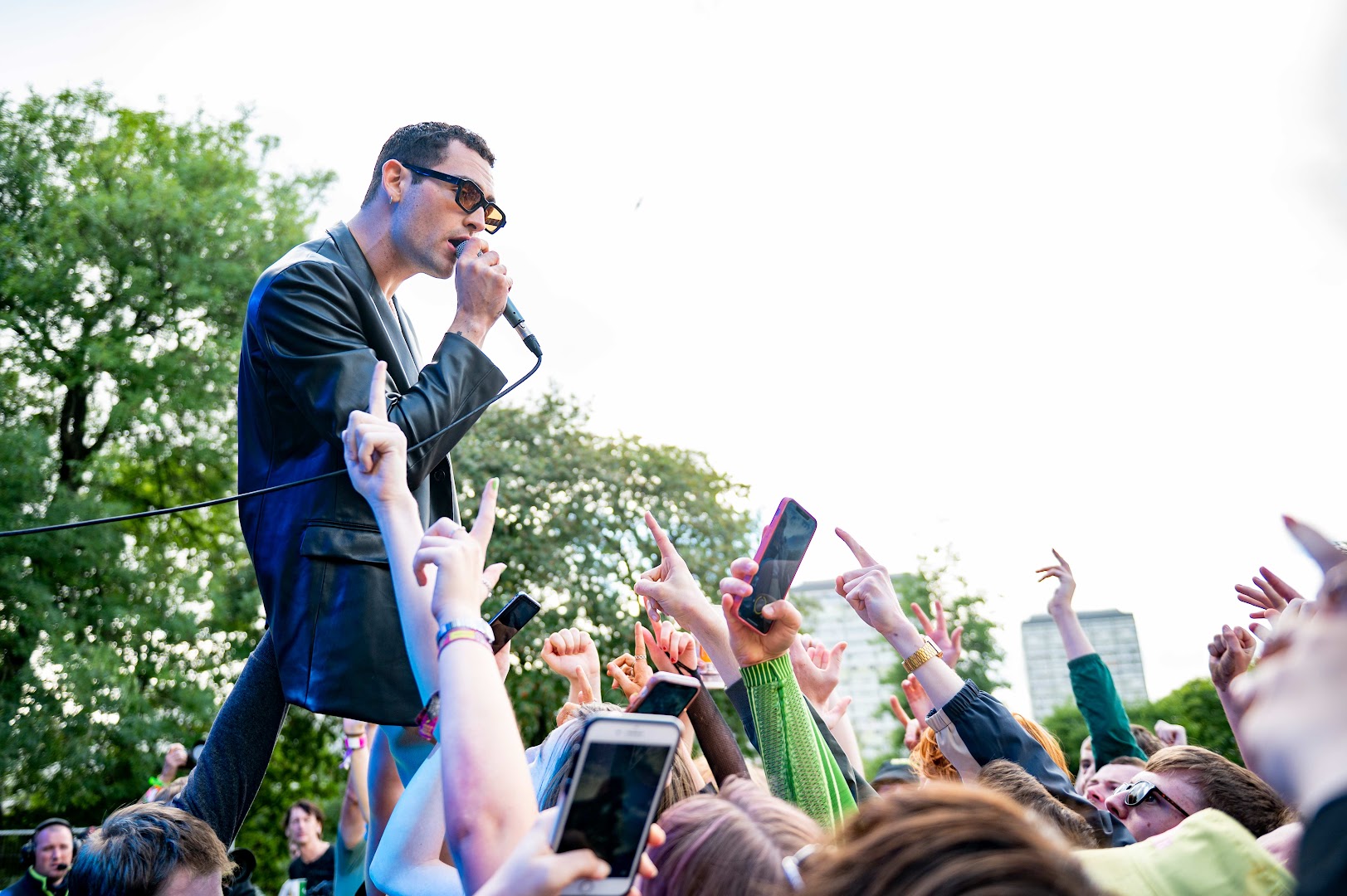 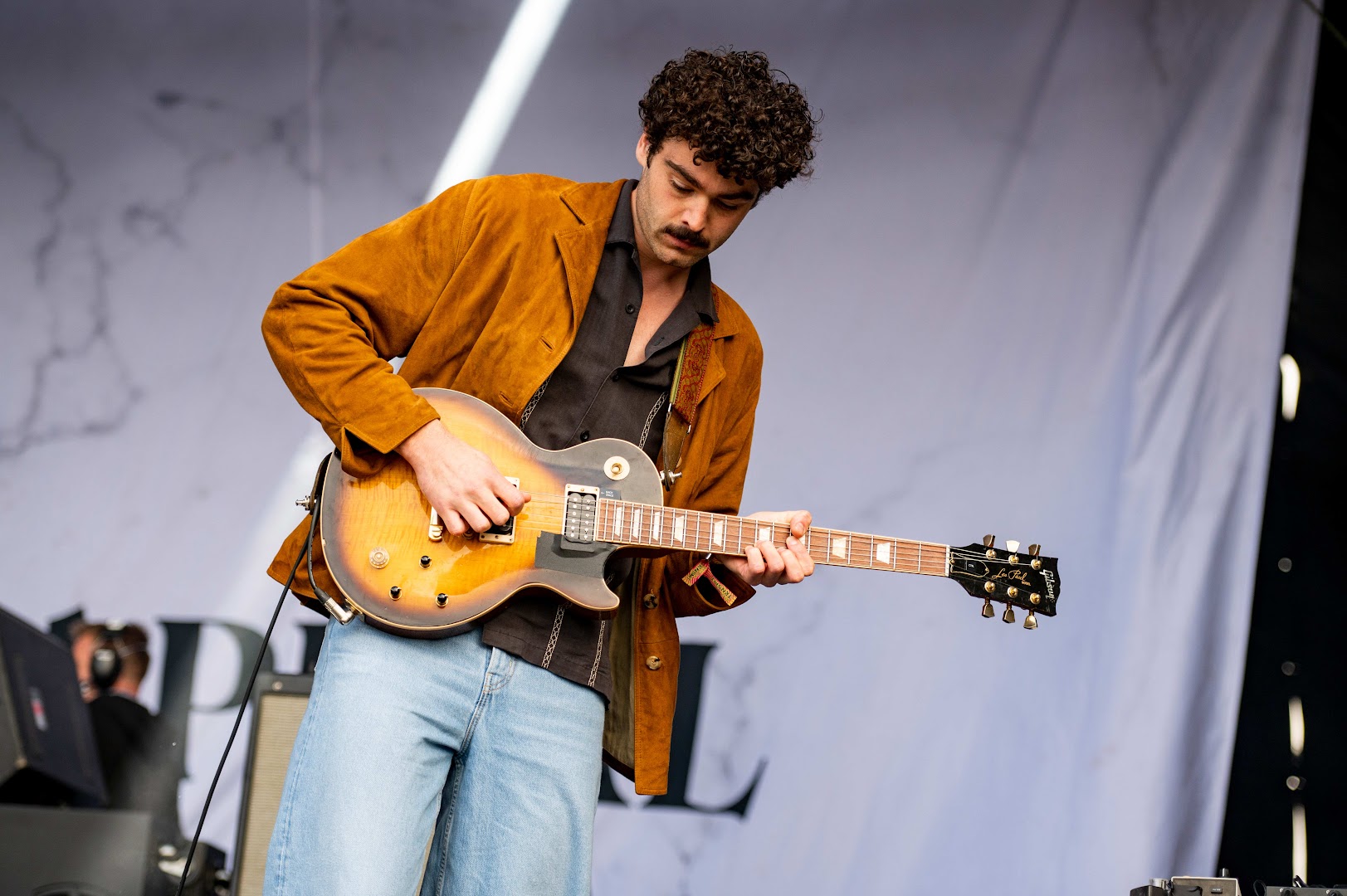 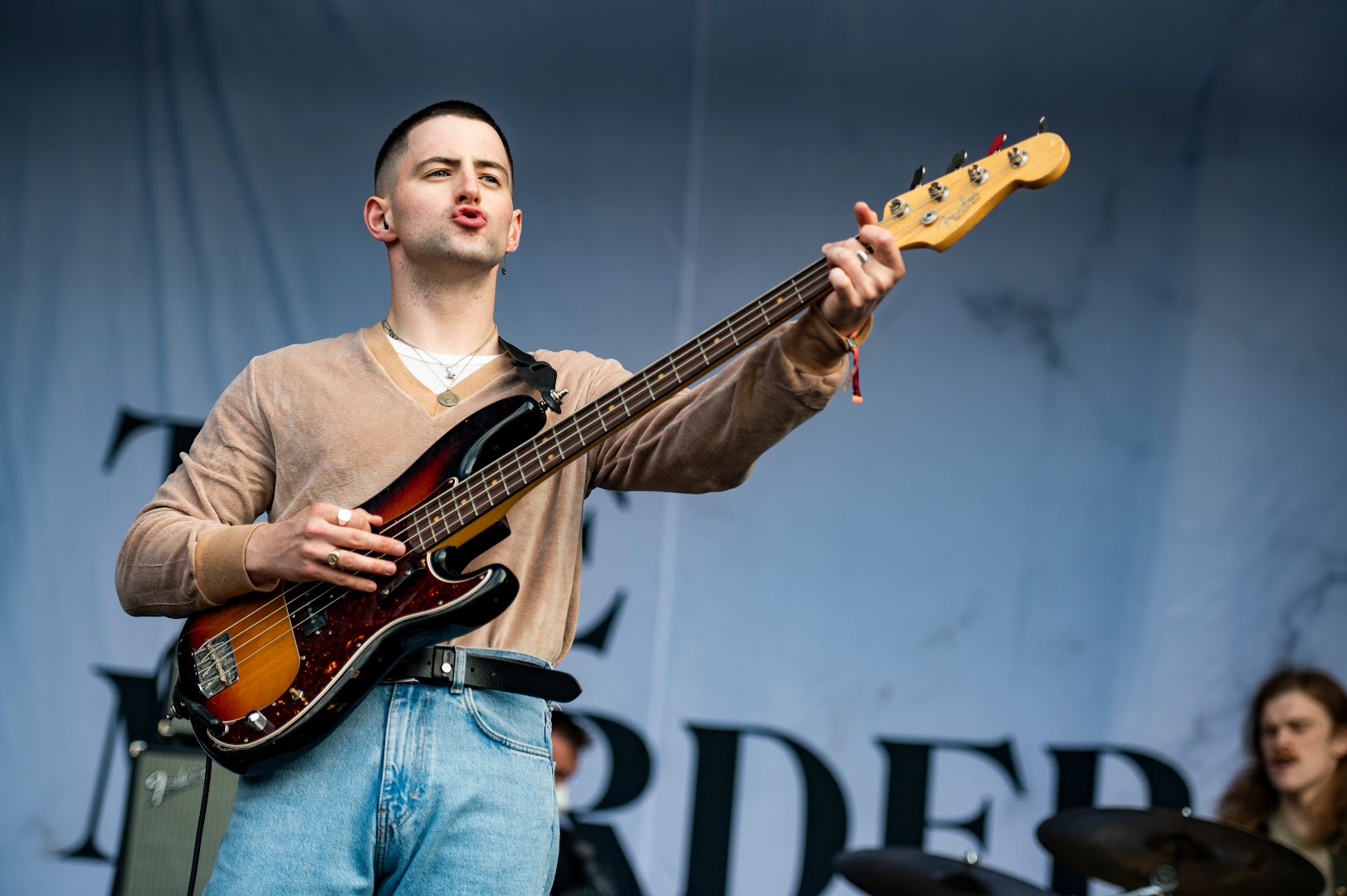 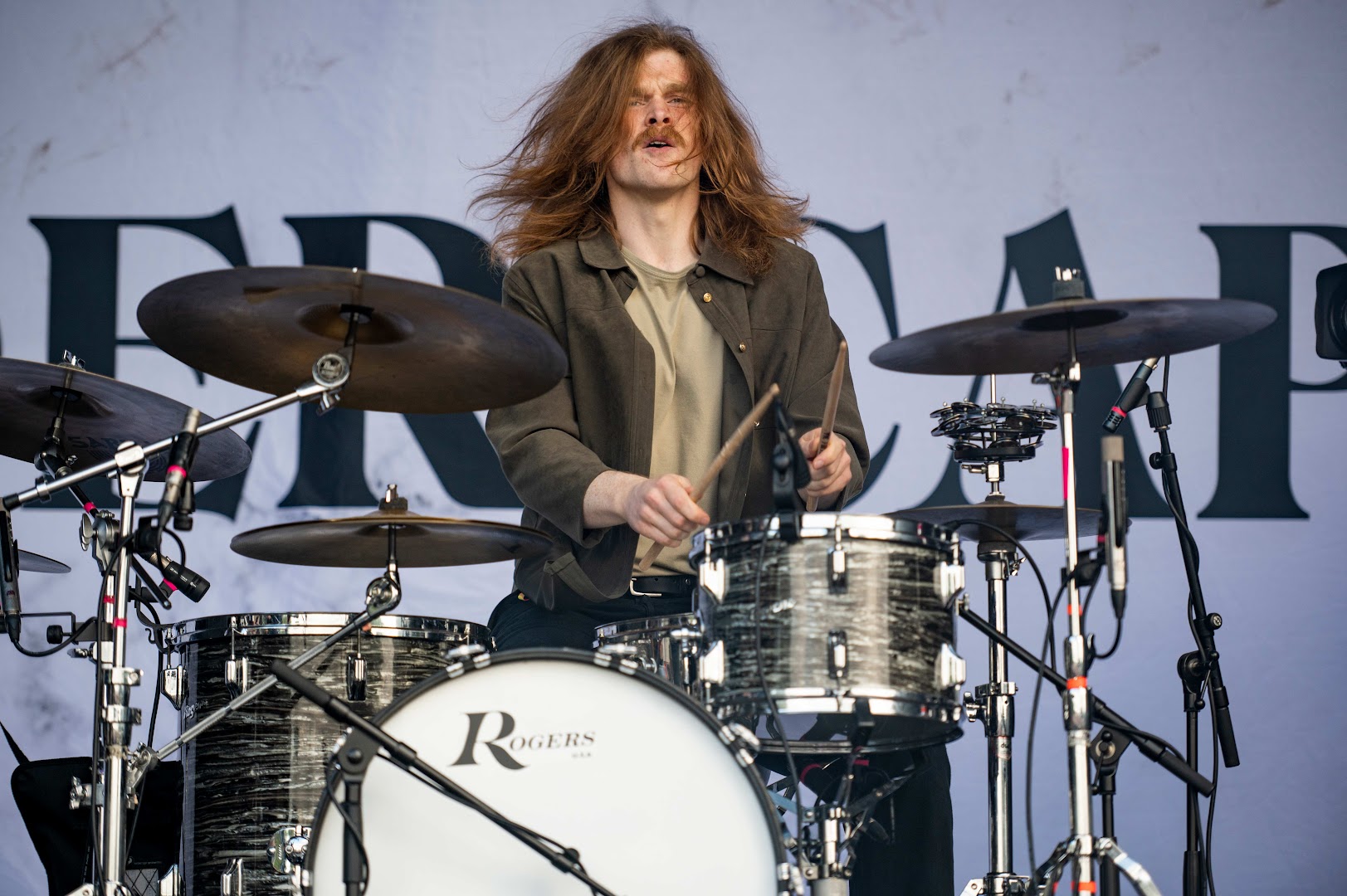 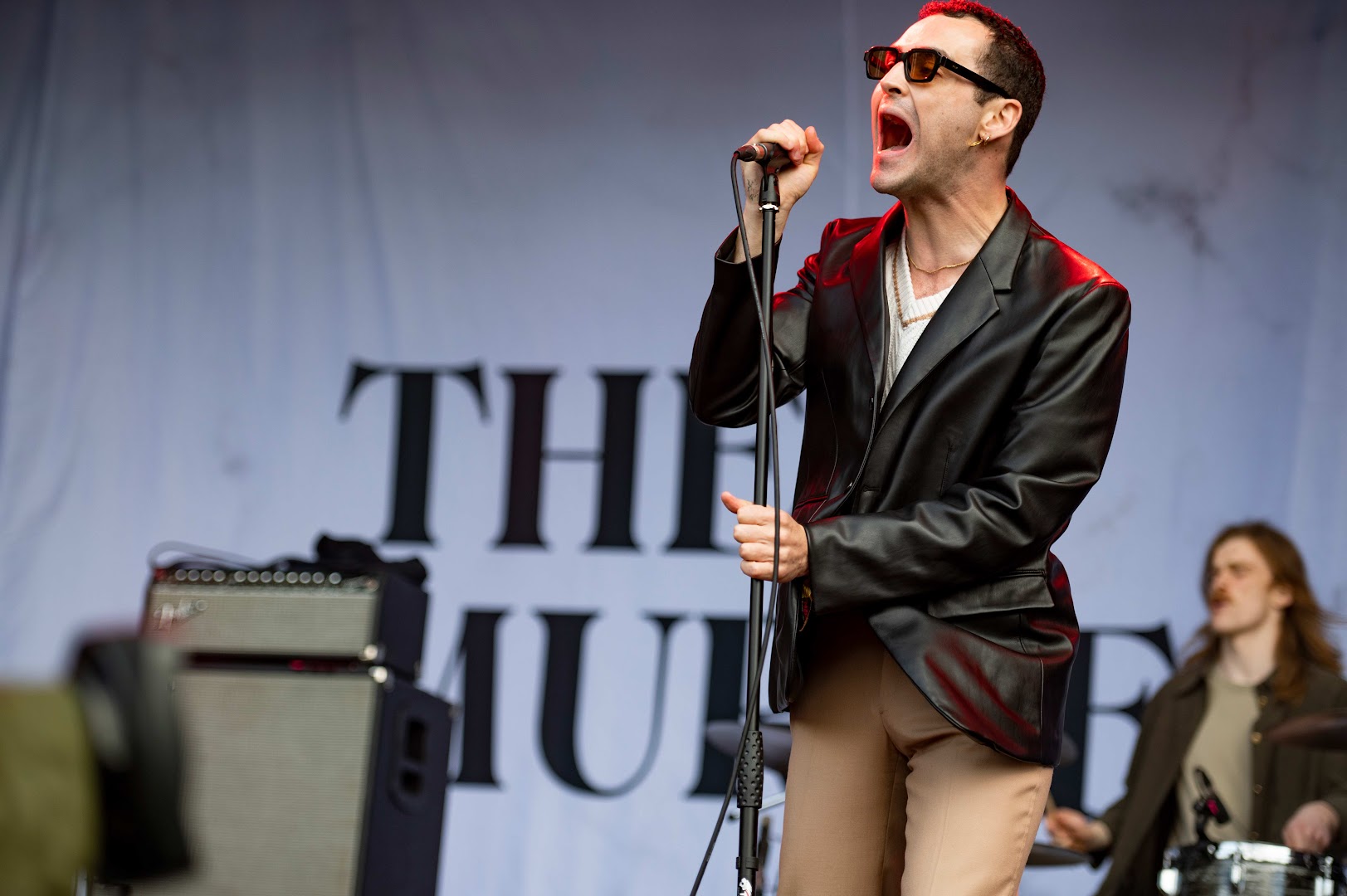 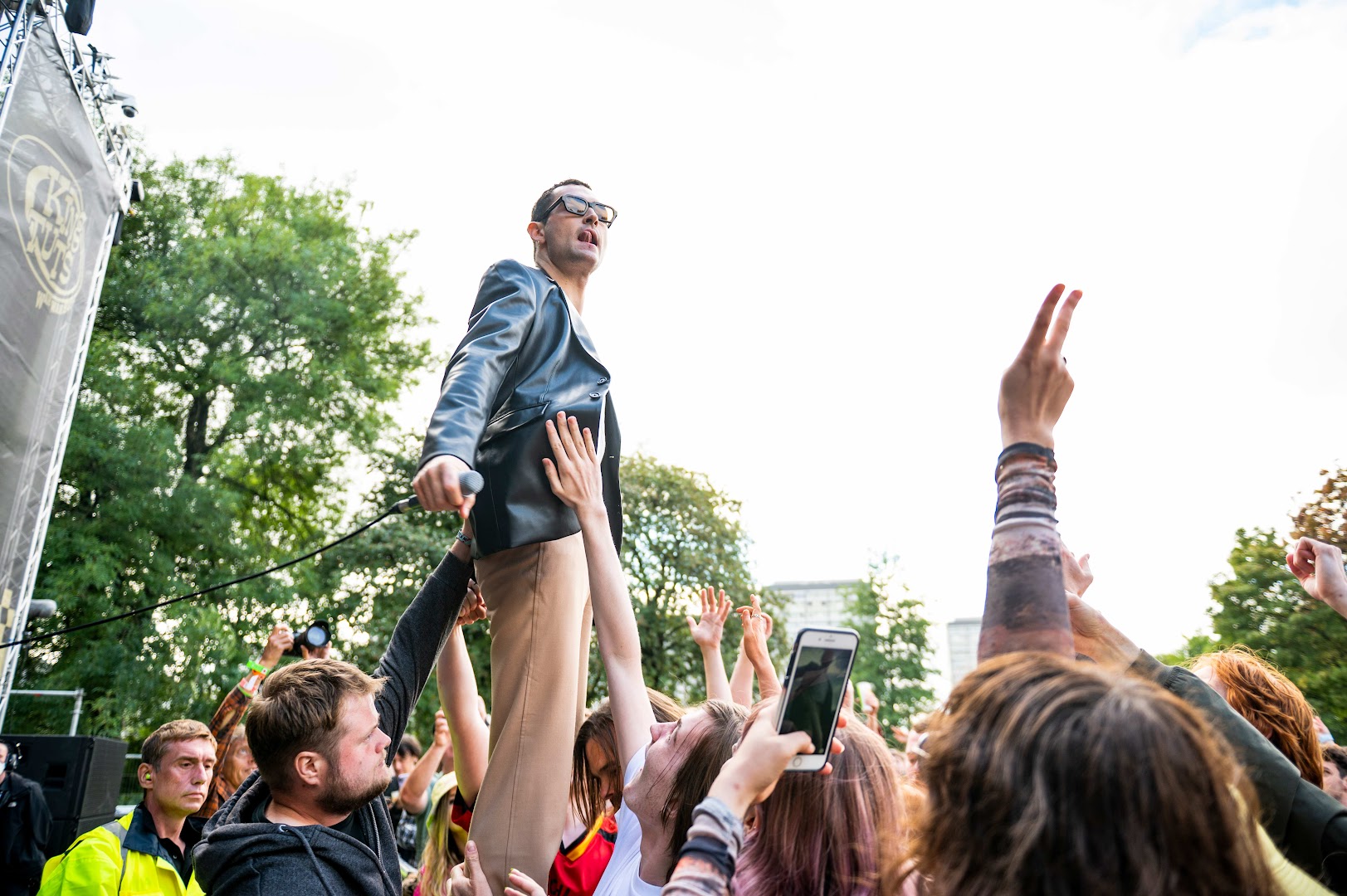 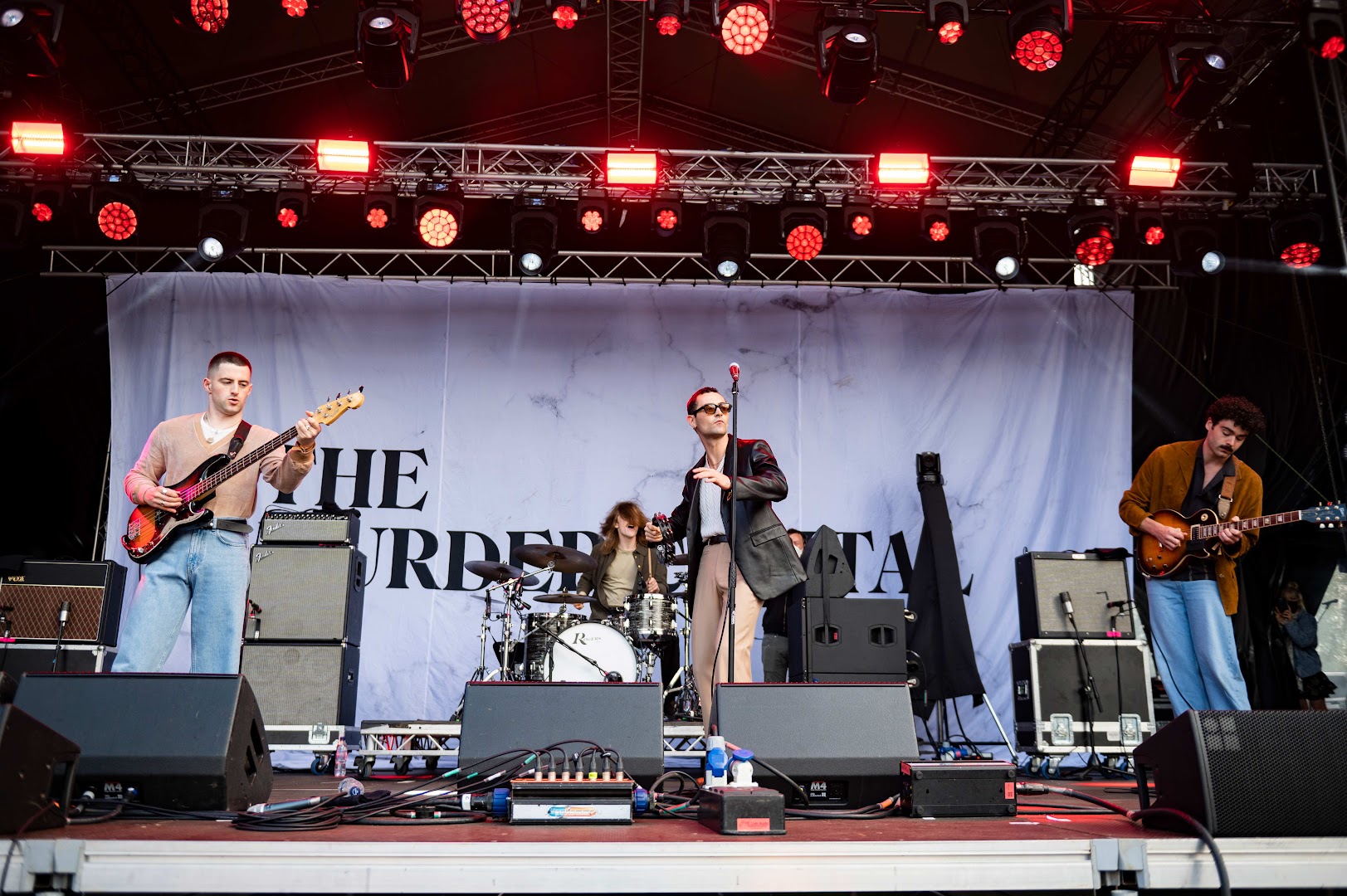