Teenage Fanclub are on a short UK tour after the release of Endless Arcade earlier this year.

Teenage Fanclub were at the Kentish Town Forum in London on September 8th after their eleventh studio album finally got its release in April; a record on which the band, ‘keep rolling forward, happy to remain as much of a mystery as we want them to be’, according to Live4ever’s review:

“It’s easy to forget amongst all the meta level angst that people still exist. Working as a reminder, in a rarely candid act, Blake, normally the band’s avuncular most public face, has this time written half-a-dozen songs which deal with the end of a relationship.”

“Processing your feelings as you get older can become easier with perspective; there are fewer howls or troughs of despair, only such as on opener Home, a reconciliation with the past (‘Endless lonely hours/Saw you drift away/And I’ve been waiting for the sun to shine/But the sky is grey’).”

Photos for Live4ever by Alessandro Gianferrara. 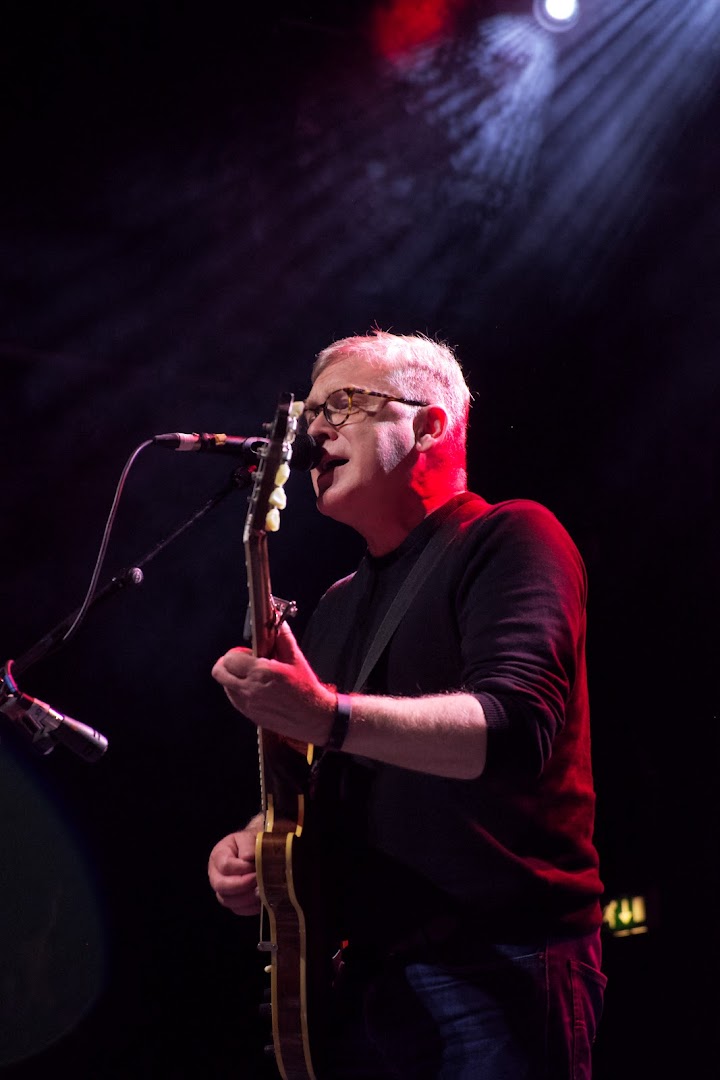 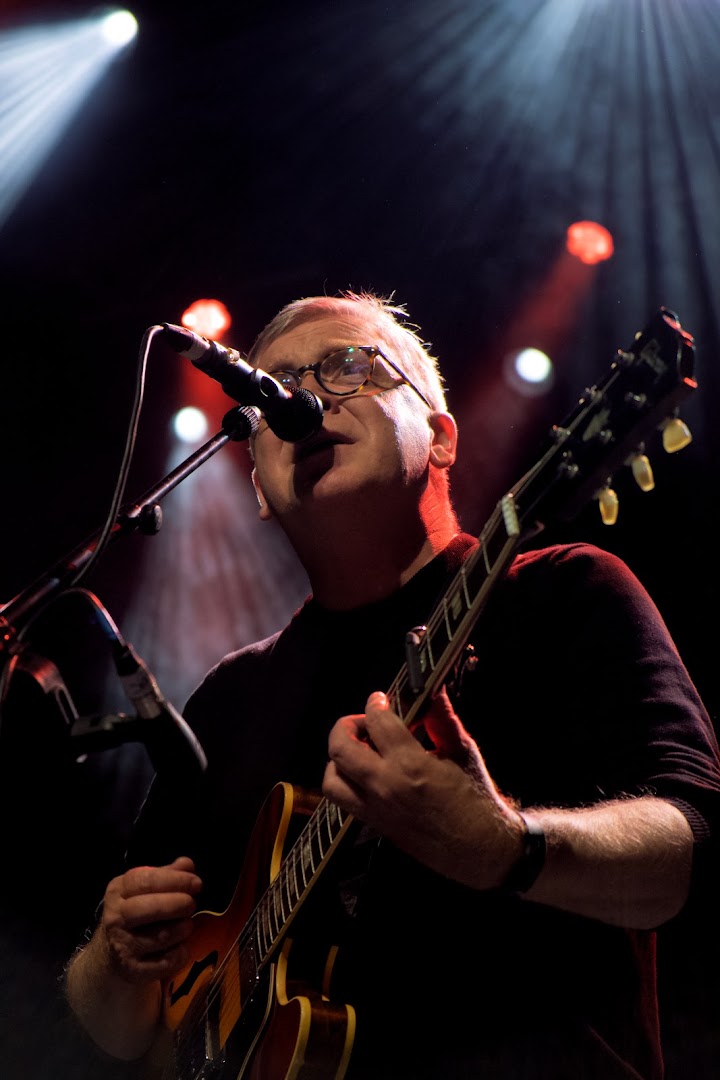 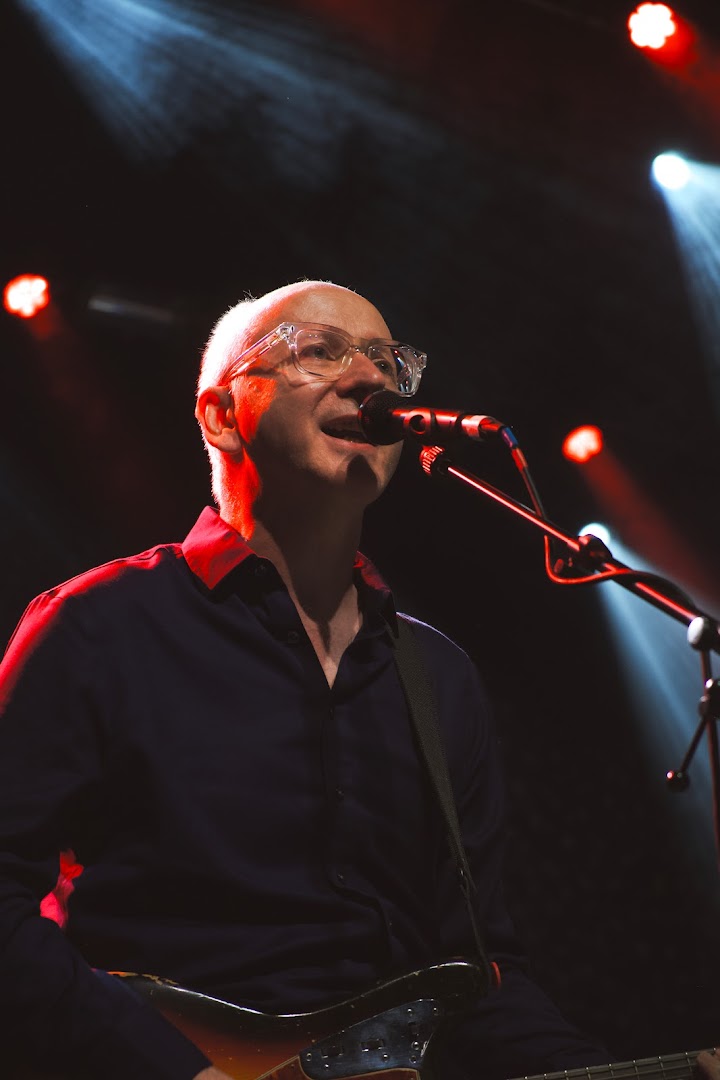 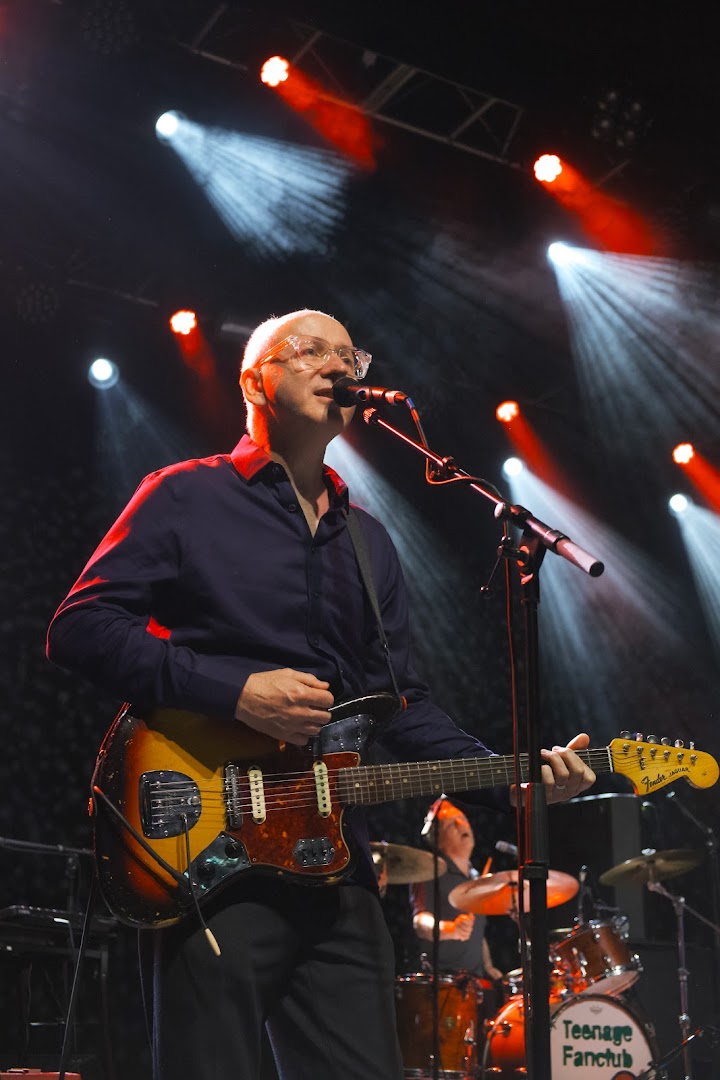 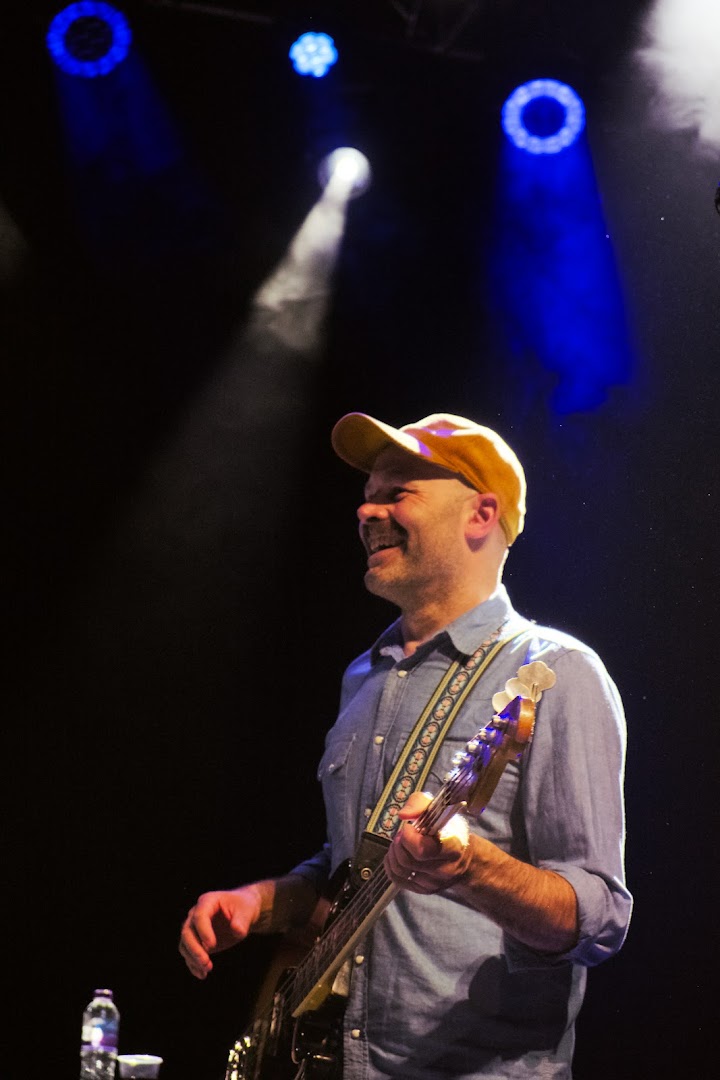 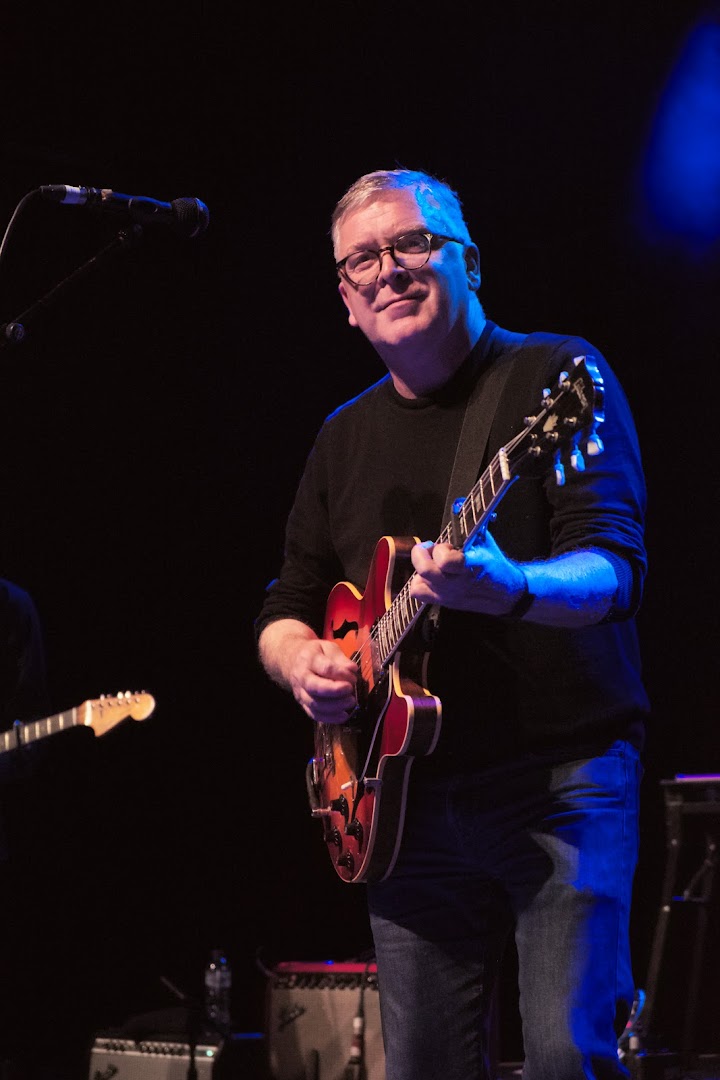 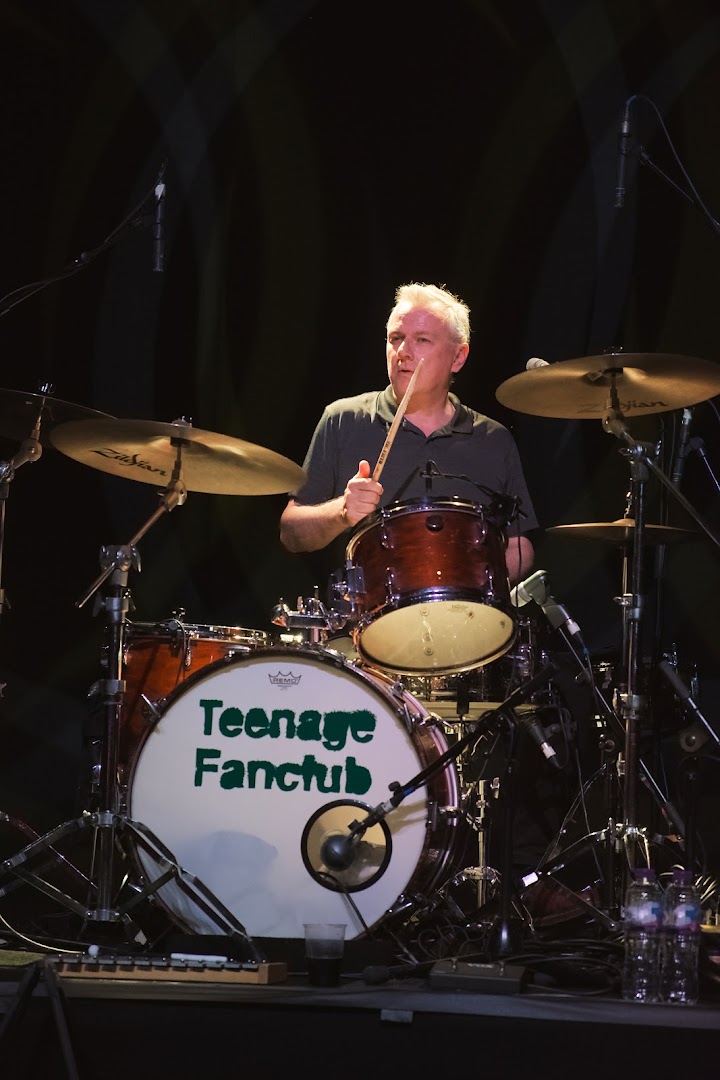 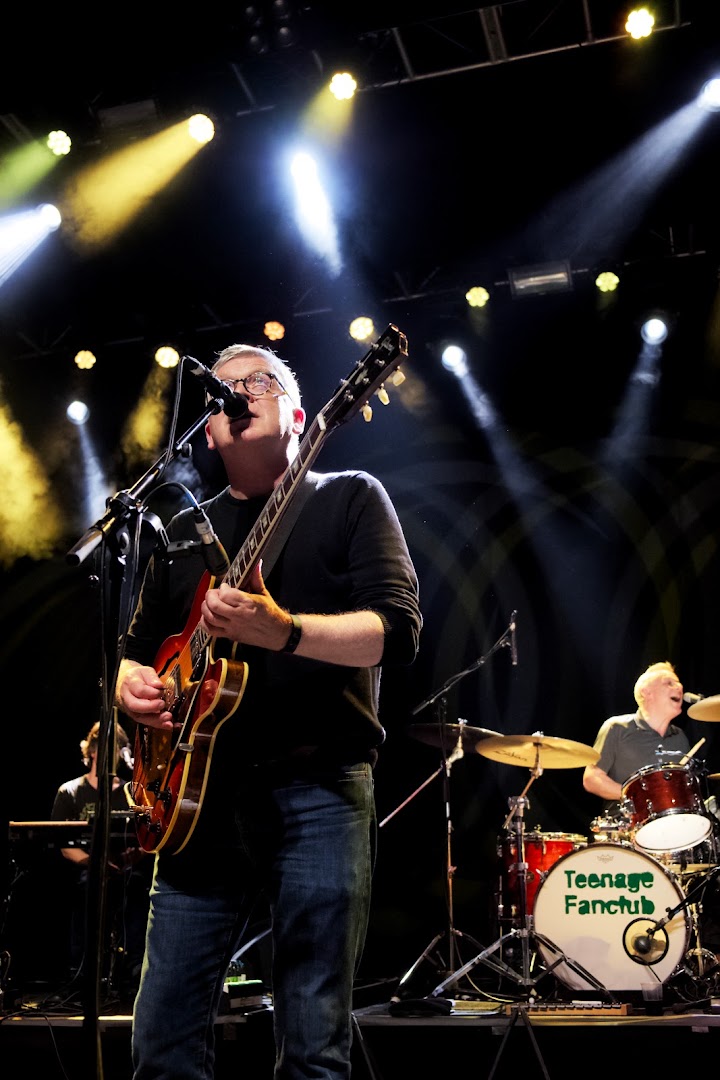 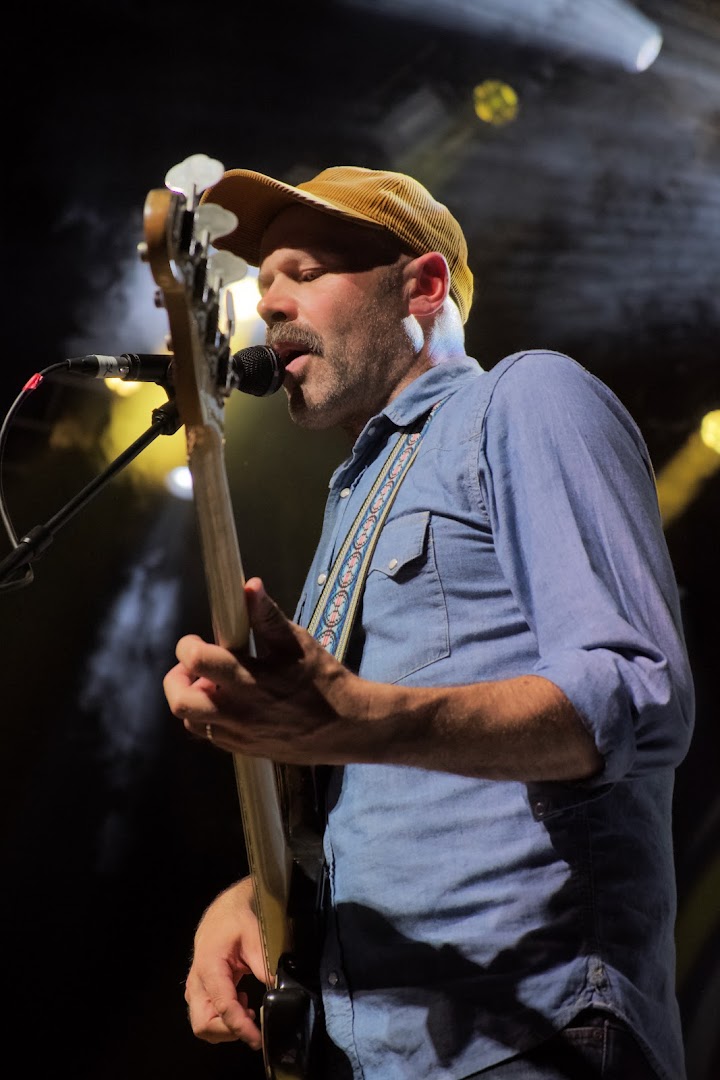 Donate as little as $1, cheers!