Sleeper were in Brighton on September 10th.

Sleeper have been out on the road in the UK after releasing their ‘lost’ album This Time Tomorrow at the start of this year; comprising tracks originally drawn up between 1999-2000 which were eventually finished off, appropriately enough, in Brighton during lockdown.

“So moved were Sleeper by the positive reaction they got at the Starshaped gig that their return was extended to incorporate more shows, and then 2019’s The Modern Age – an album which had no right being as good as it was,” our interview feature with Louise Wener reads.

“’That (the reaction) was what made us carry on and do the record and more shows. We weren’t expecting to feel that. There was a lot of joy in those performances, and you felt that from the crowd. You just felt the communication you get with a crowd when you perform. It was really uplifting and that’s what we needed.’”

Photos for Live4ever by Alessandro Gianferrara. 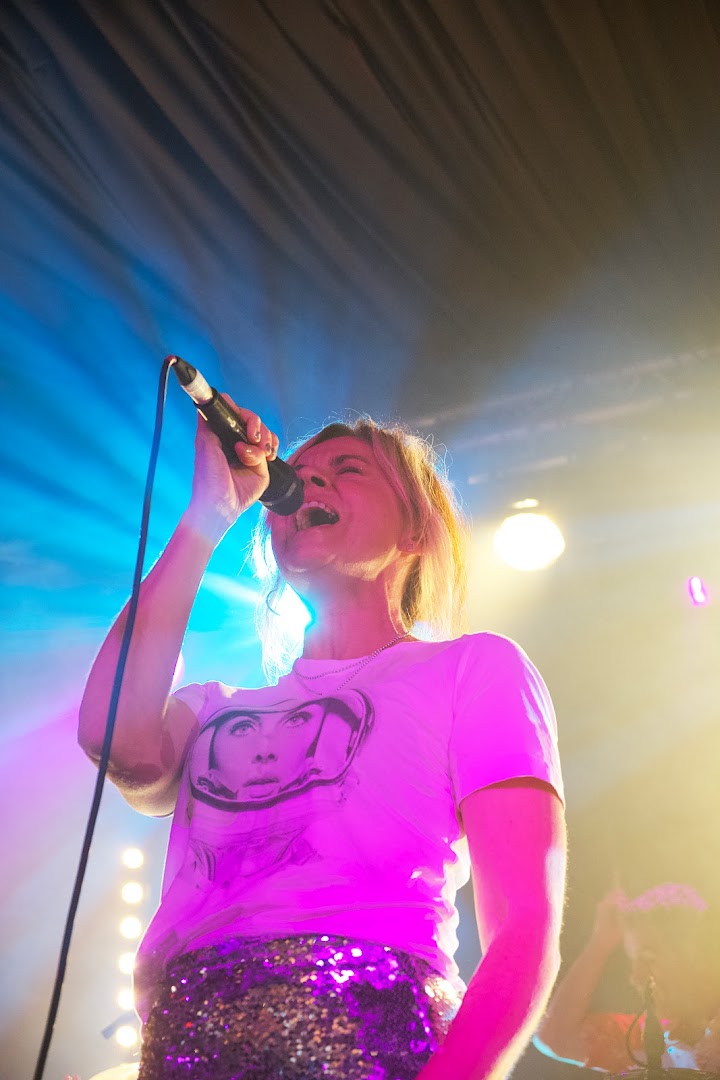 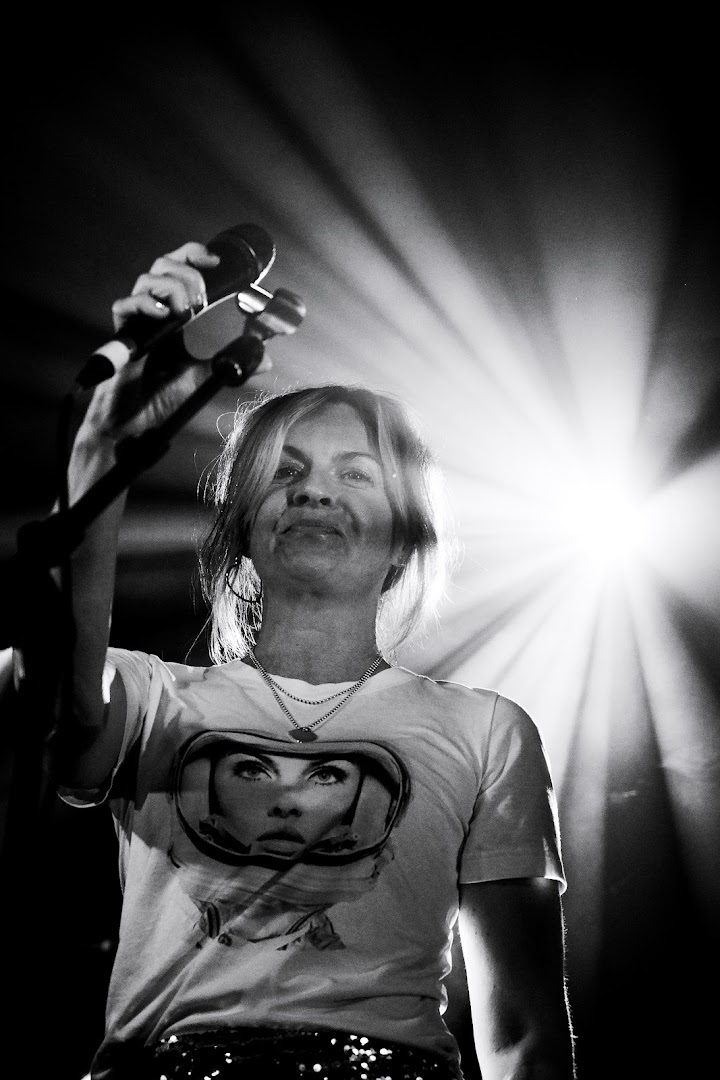 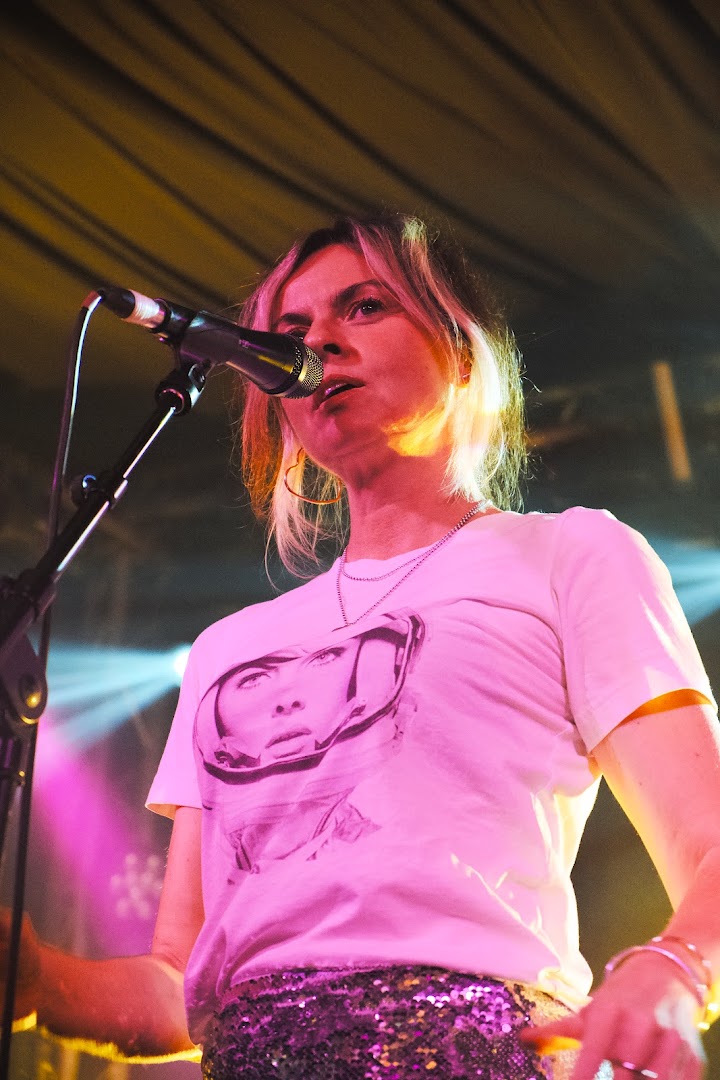 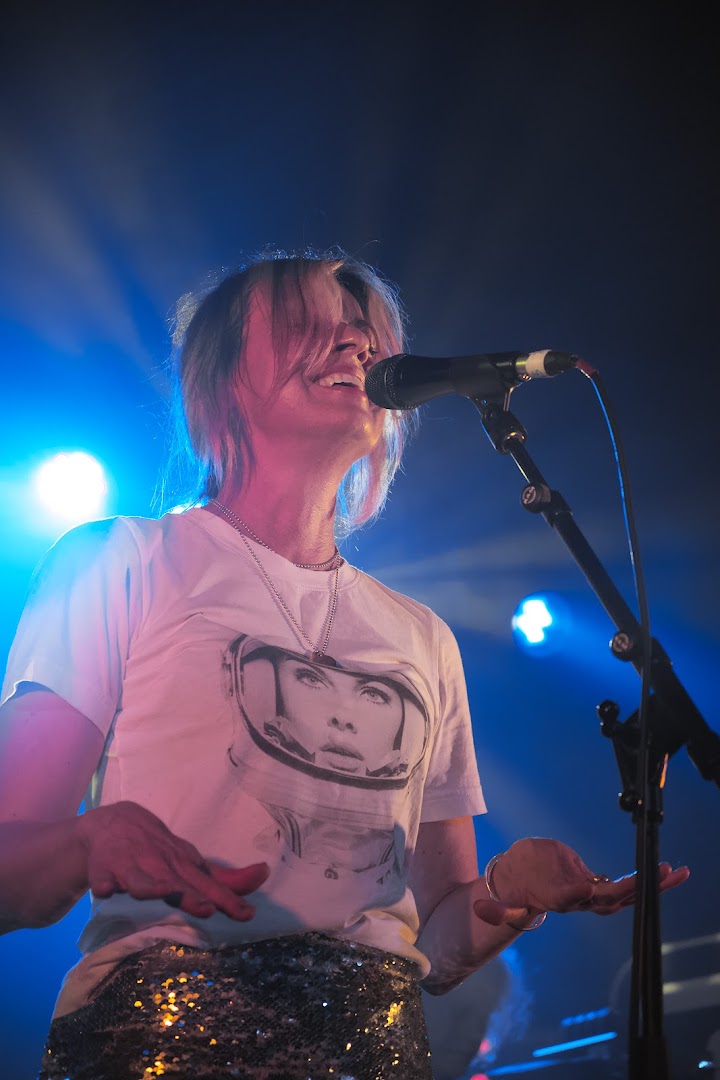 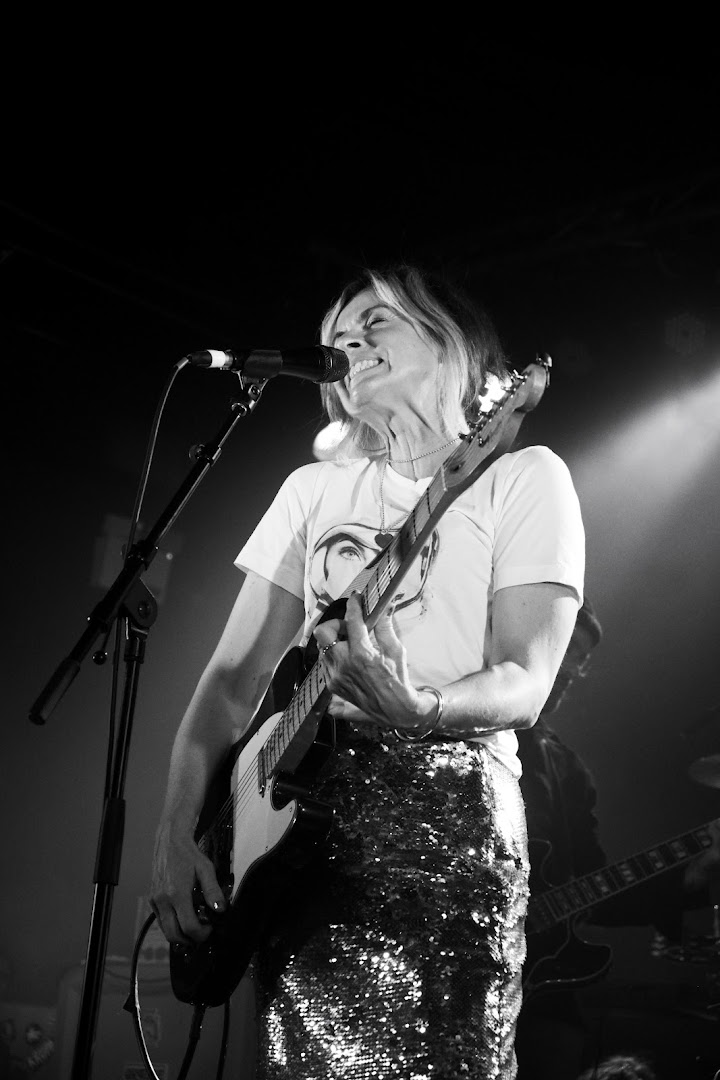 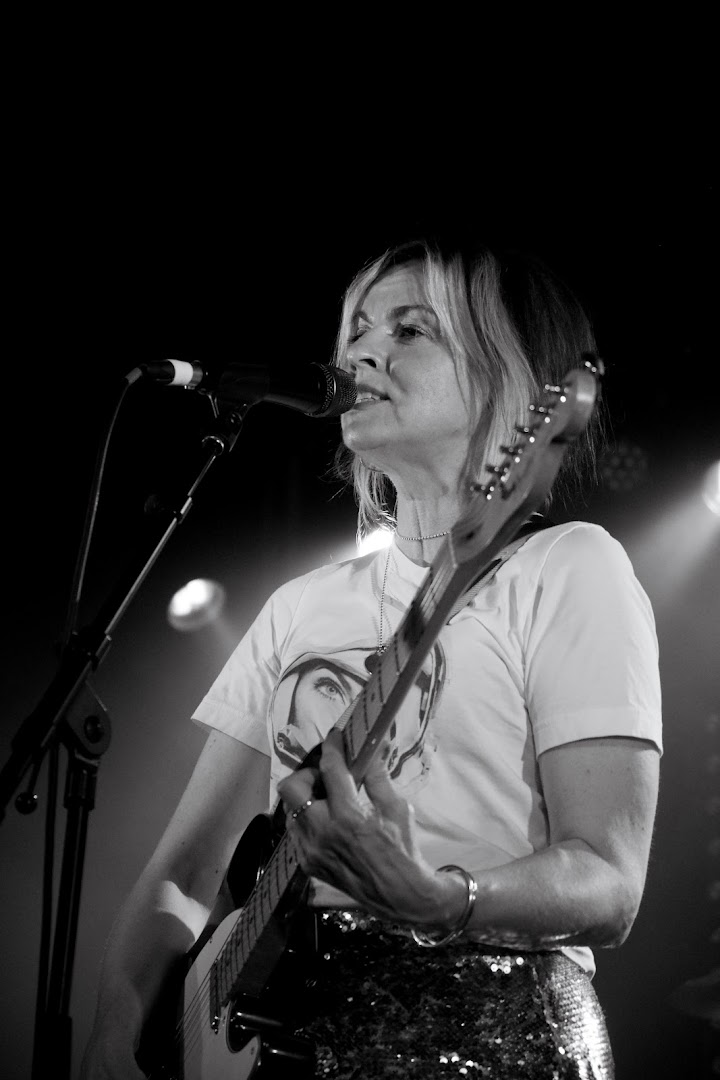 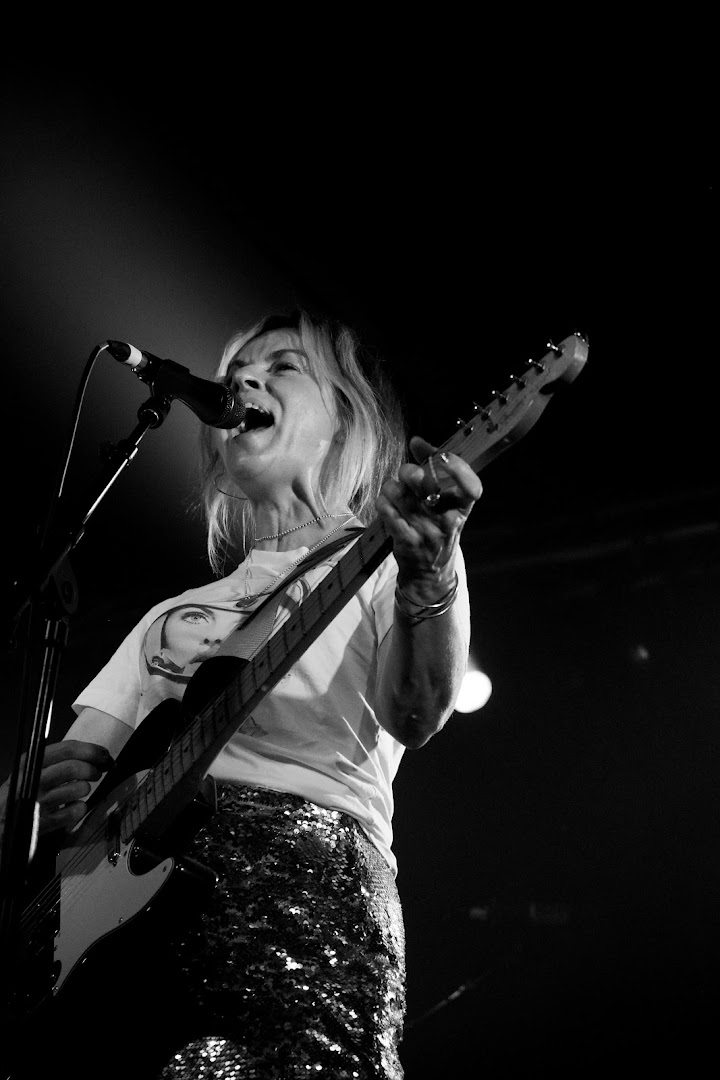