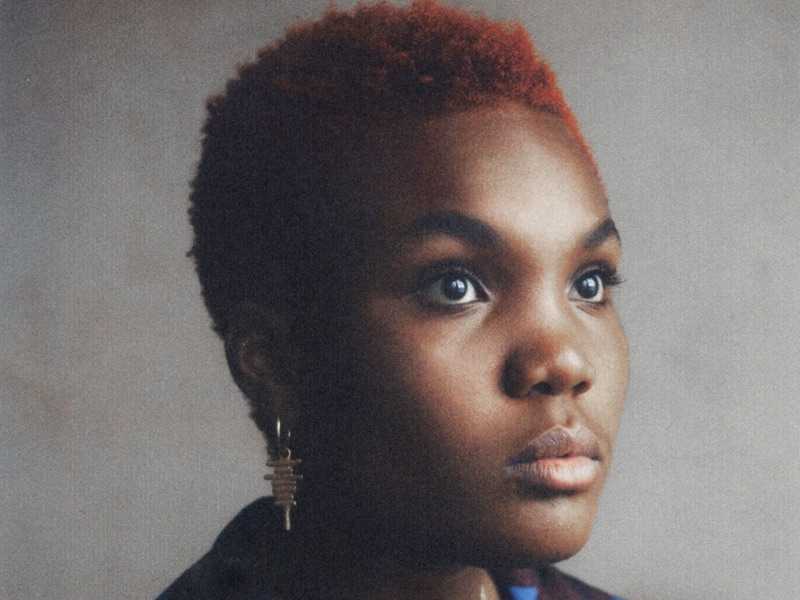 Our recap of the stories we featured during the past seven days includes a big win for Arlo Parks and a big reissue for Radiohead.

Arlo Parks picked up the 2021 Mercury Prize last week for her debut album Collapsed In Sunbeams.

Back in March this year, the inaugural Creation Day festival was moved from its original May weekend to 2022, but the delay has at least meant the addition of one almighty new headliner.

Idles will now be headlining the first night, with Happy Mondays back to round off the Sunday when some of the other acts who’d been due to perform this year – such as Friendly Fires, Glasvegas, The Wedding Present and Sleeper – will also be performing.

January 7th next year will bring the release of Yard Act’s debut album The Overload.

Out are the singles which caused such a stir last year – Trapper’s Pelts, Fixer Upper, Peanuts – in are 11 tracks recorded with producer Ali Chant at his Bristol studio, though we are reacquainted with Graham from Fixer Upper on the new single. Hi Graham. 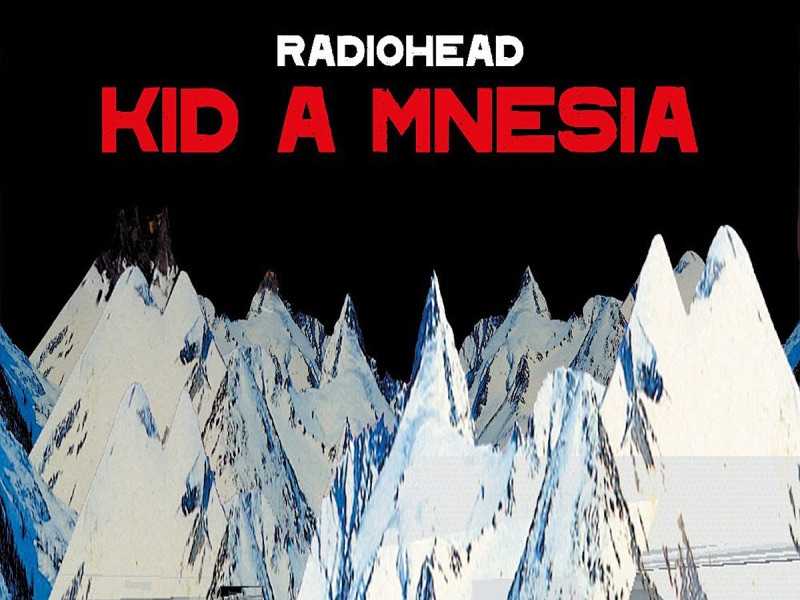 Radiohead will mark the 21st anniversary of Kid A and Amnesiac with a new release later this year.

Those records are to comprise two of the three parts of a multi-format package on November 5th; the third being a collection of alternate recordings and previously unheard material dubbed Kid Amnesiae.

As another anniversary approaches which makes us feel about 1000 years old, The Coral have unveiled a run of UK tour dates for March 2022.

Those will support the 20 years (!) of their self-titled debut album which is being reissued to mark the occasion on the day of the Birmingham show, March 4th.

Stereophonics have unveiled the details of their new album Oochya!, along with a 2022 UK arena tour that will be preceded by an appearance at the Cardiff Principality Stadium on December 18th this year.

First track from the album, due on March 4th next year, is Hanging On Your Hinges, whose ZZ Top and Iggy Pop influences take Kelly Jones back to the band’s Bartender & The Thief single.