TRNSMT was the latest stop on Liam Gallagher’s tour of summer festivals as his big live shows restart following the release of Why Me. Why Not? in 2019.

“Comeback single Shockwave is familiar territory though. It’s giddy glam rock that’s designed to play to his strengths with a verse cribbed from Spread Your Love by Black Rebel Motorcycle Club,” our review reads. “A mighty chorus, a sneering middle eight (‘you’re a snake, you’re a weasel’ – wonder who that’s directed at?) and the overall message, ‘I’m back’.”

“One Of Us pushes the boat out further, even if it’s just to the other side of the quay; the dramatic strings are reminiscent of Richard Ashcroft, accompanying a groovy bassline that channels Ian Brown, topped off with an earworm of a chorus. Having similar demographics, it’s a wise move and it’s possibly the best thing he’s put his name to in the last decade.”

“The compulsory big ballad follows, Once being a little too on-the-nose Lennon-esque. Trite rhyming couplets don’t distract from the inherent beauty of the song, although we have been here many times before.” 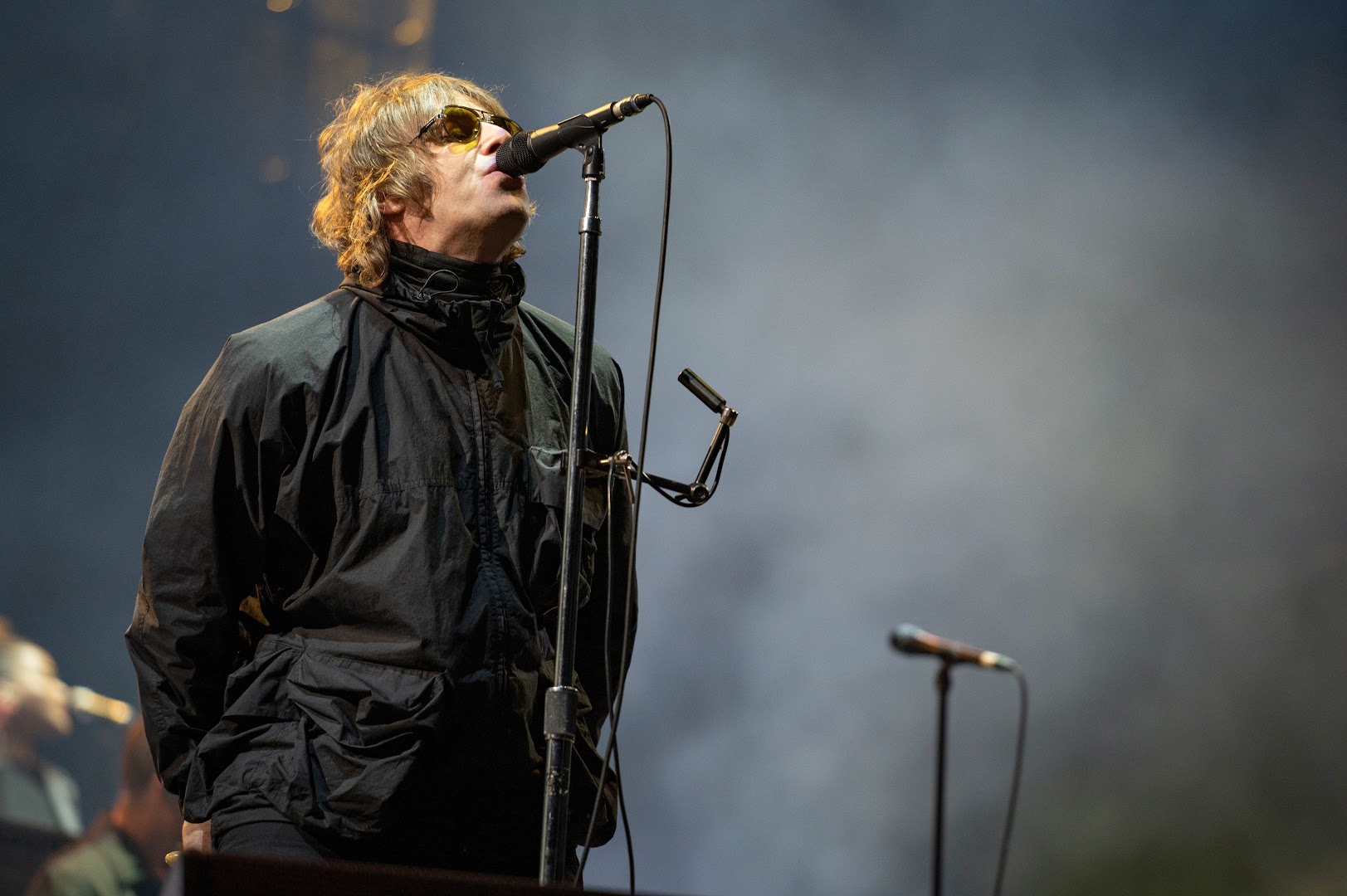 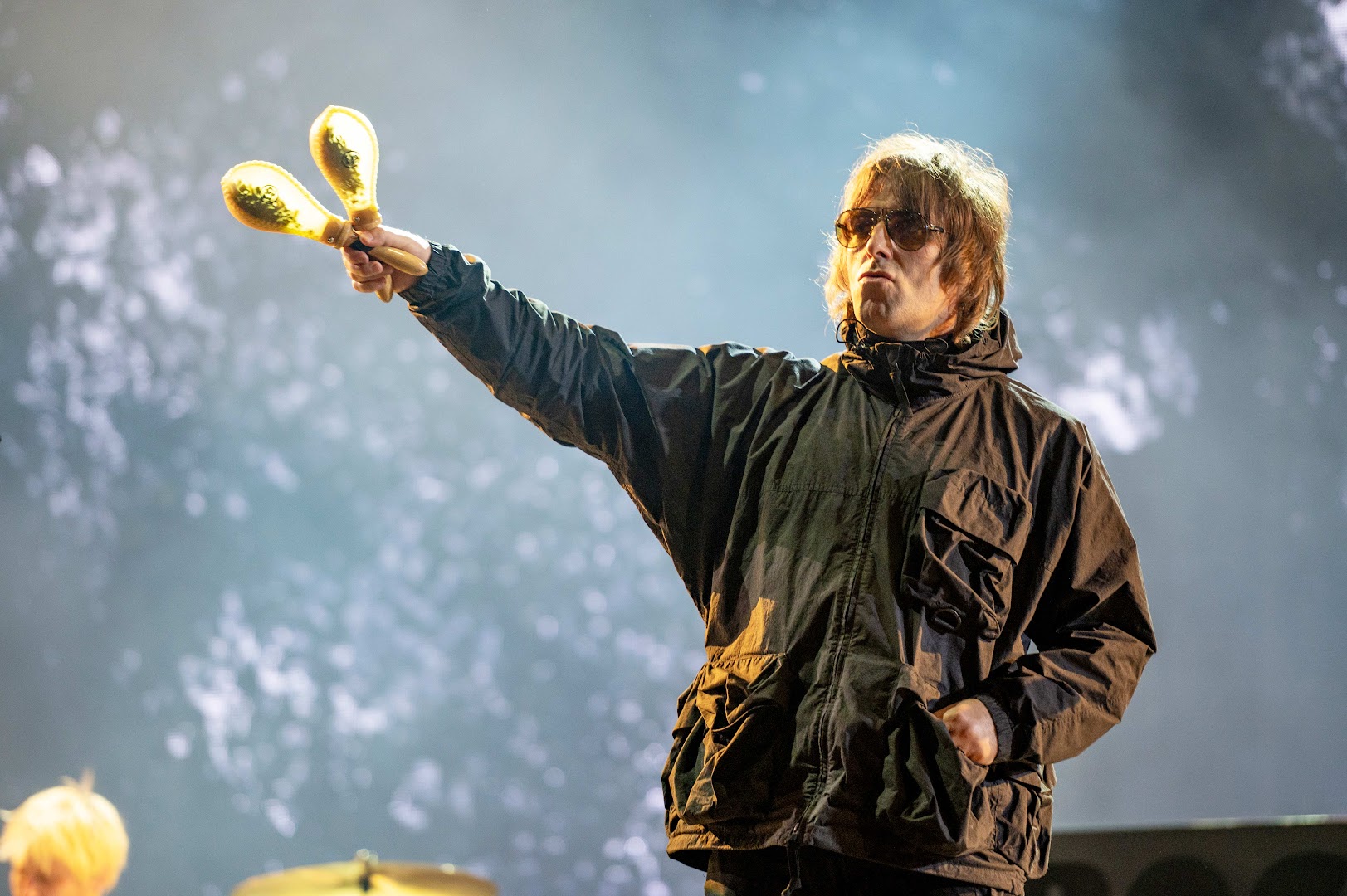 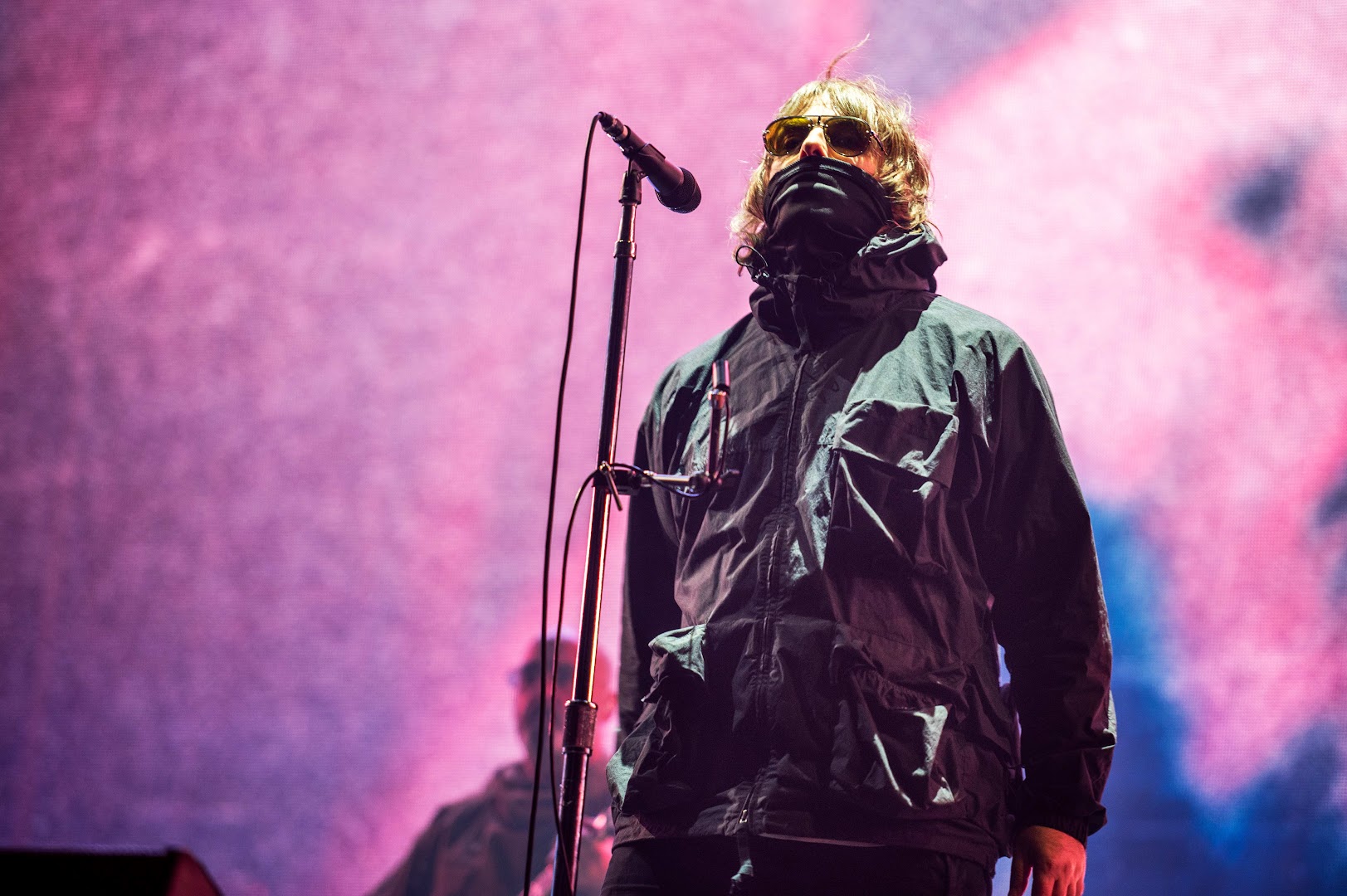 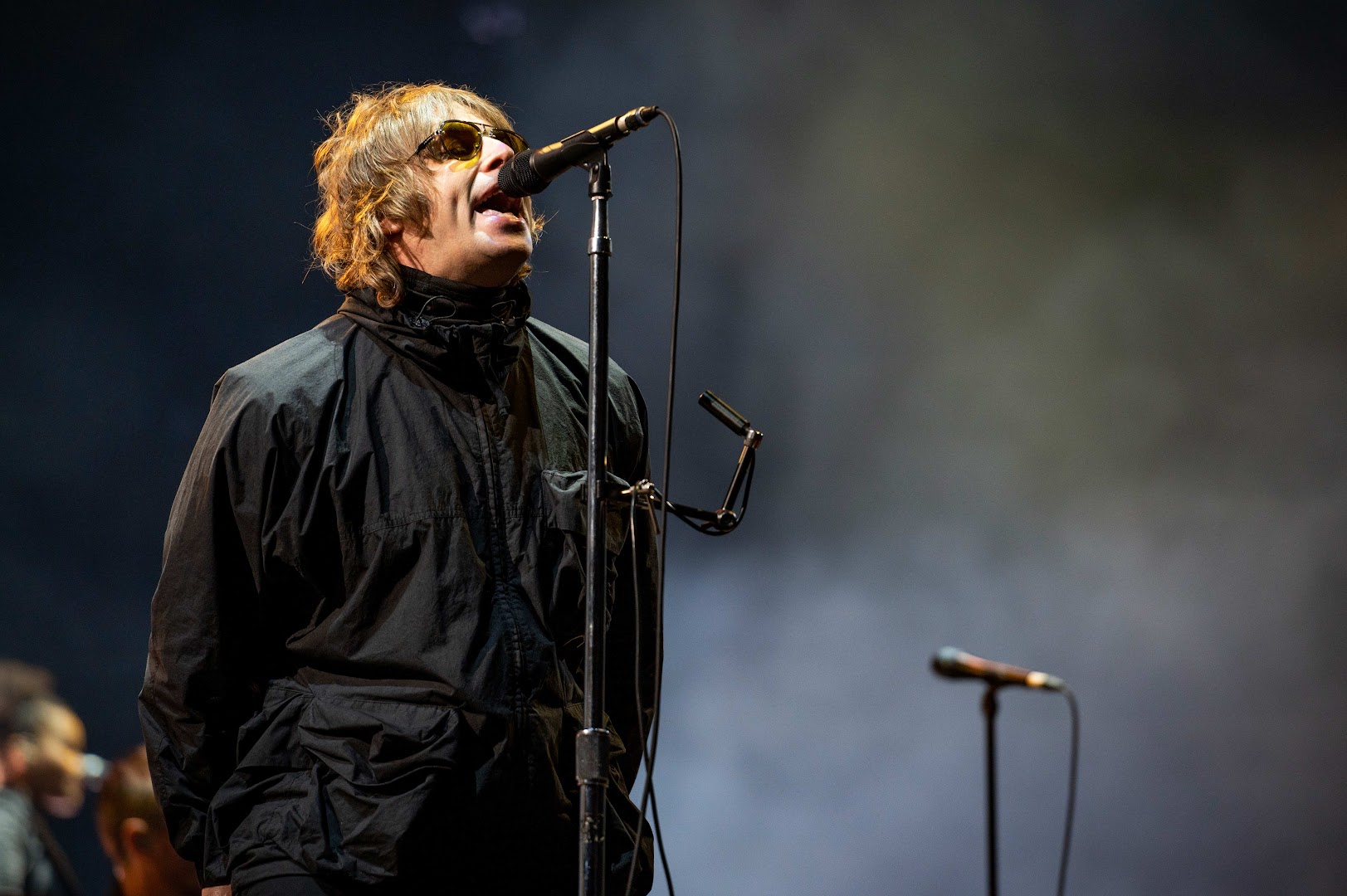 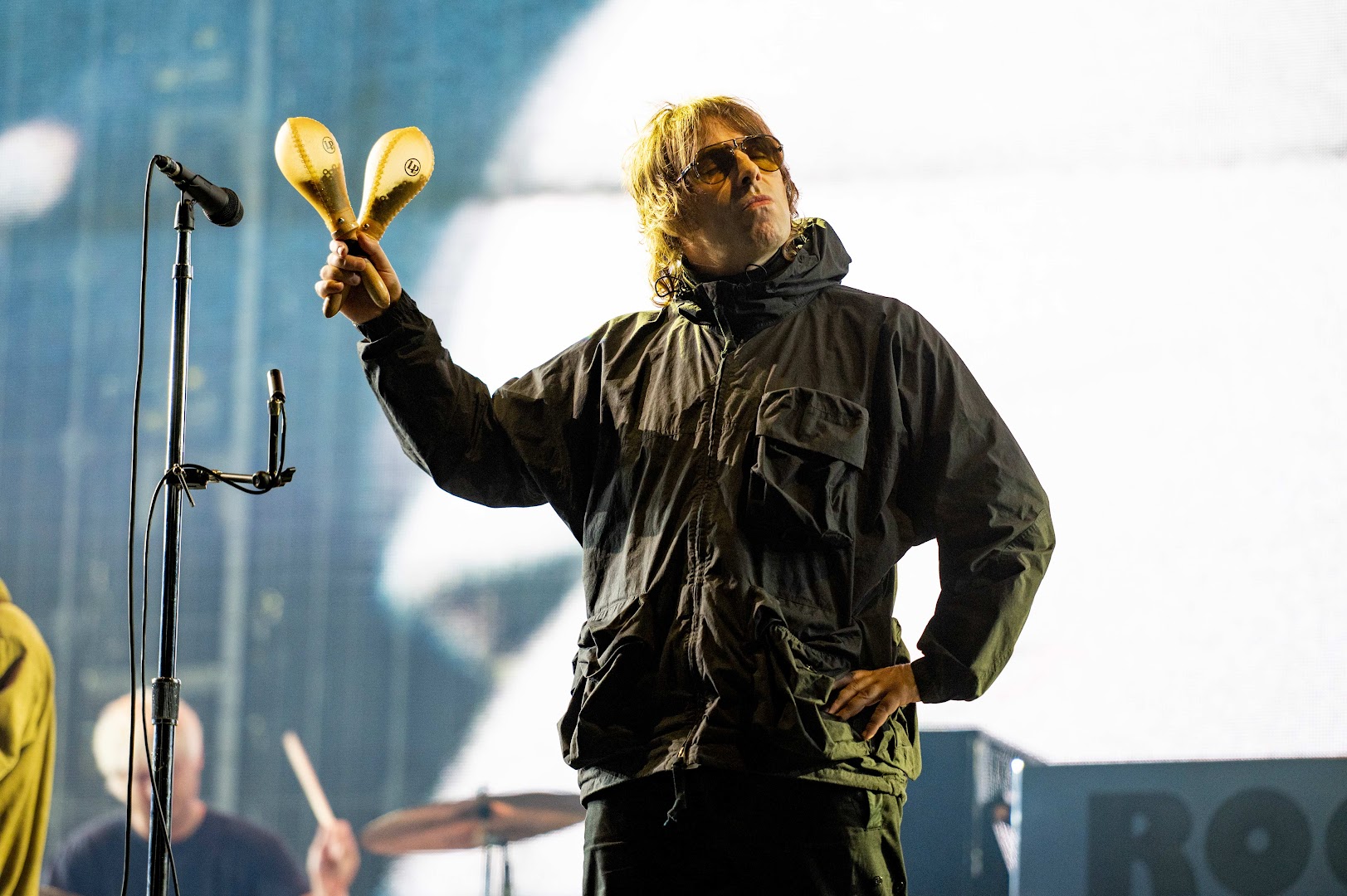 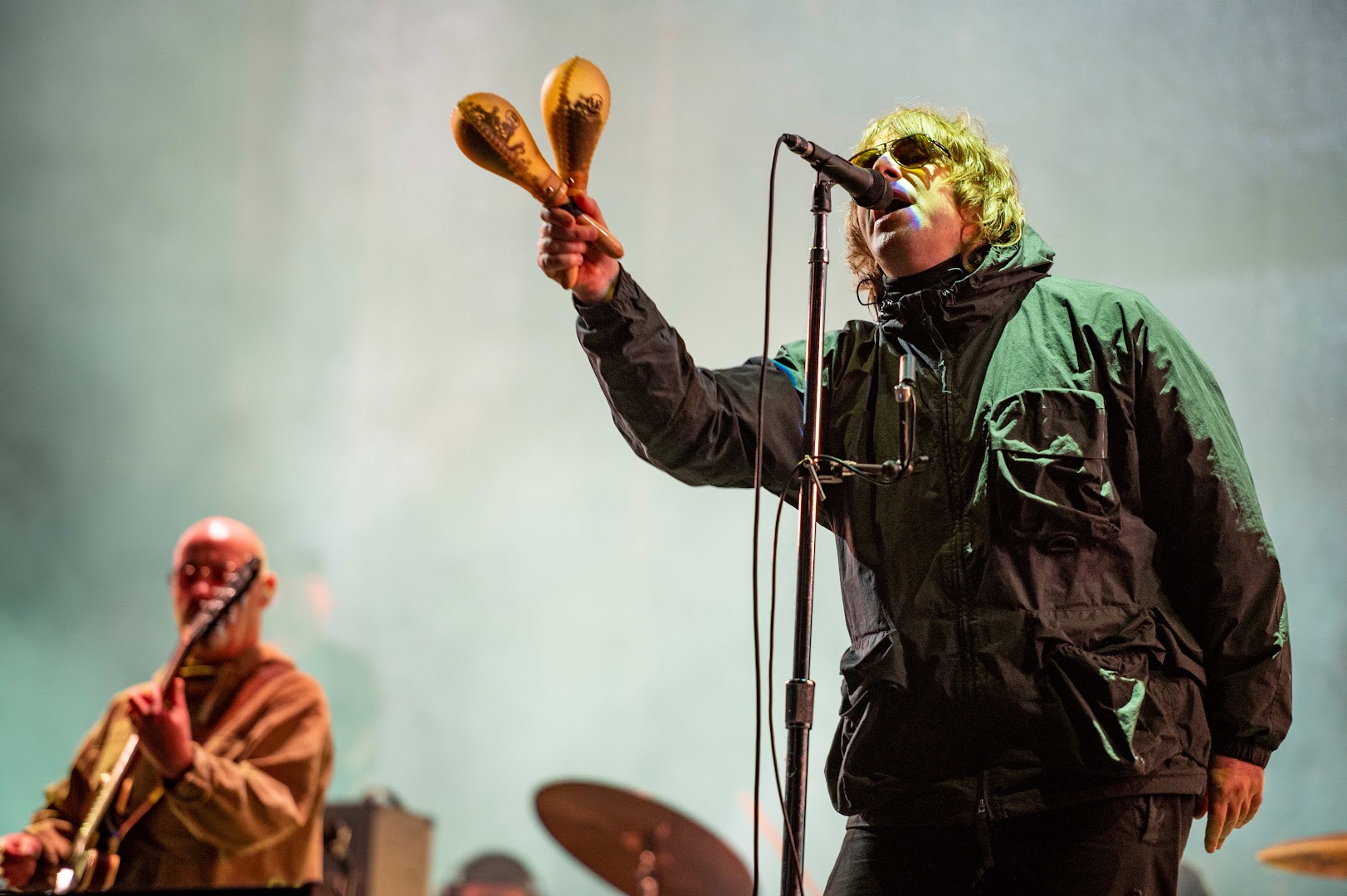 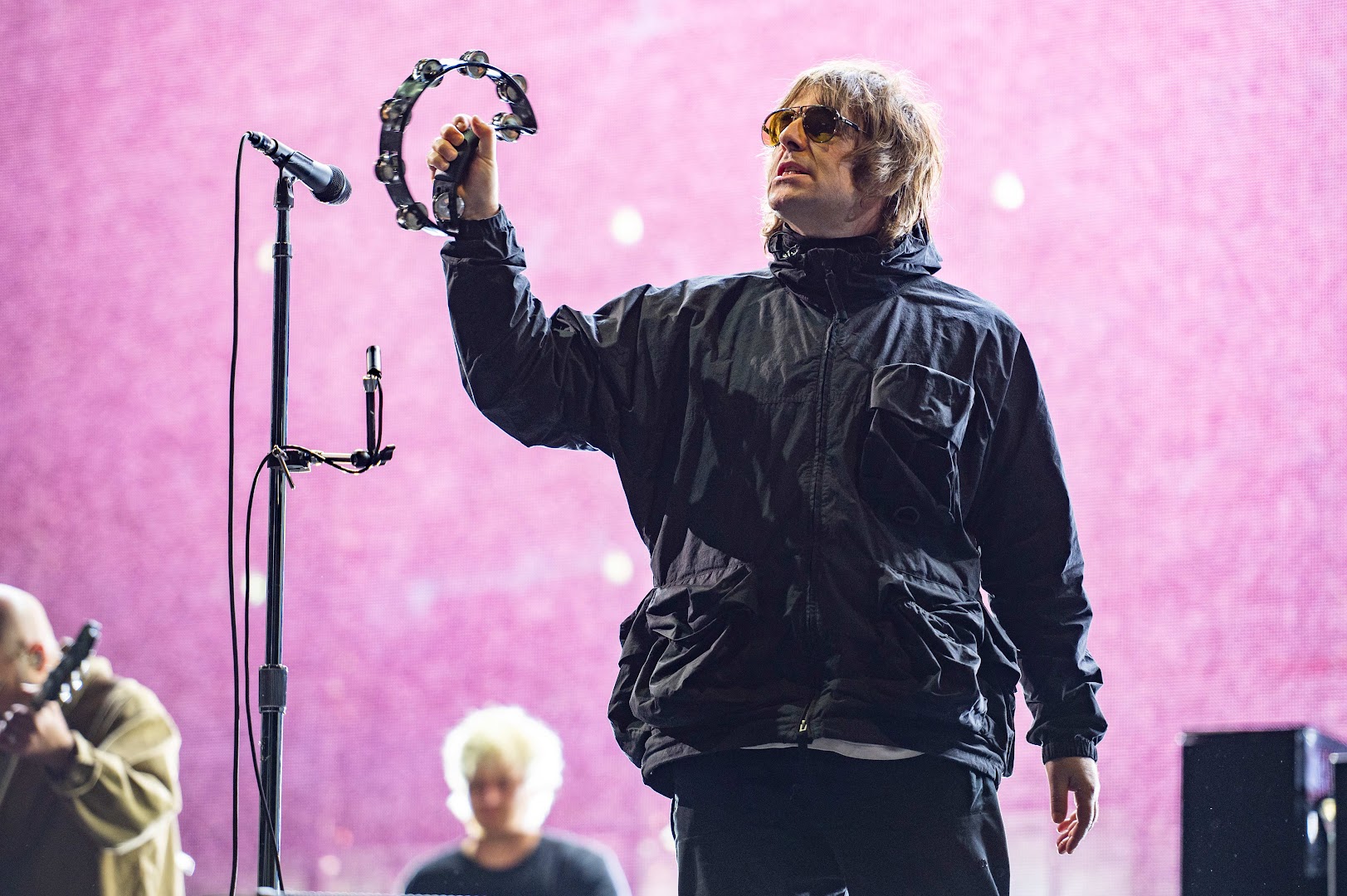 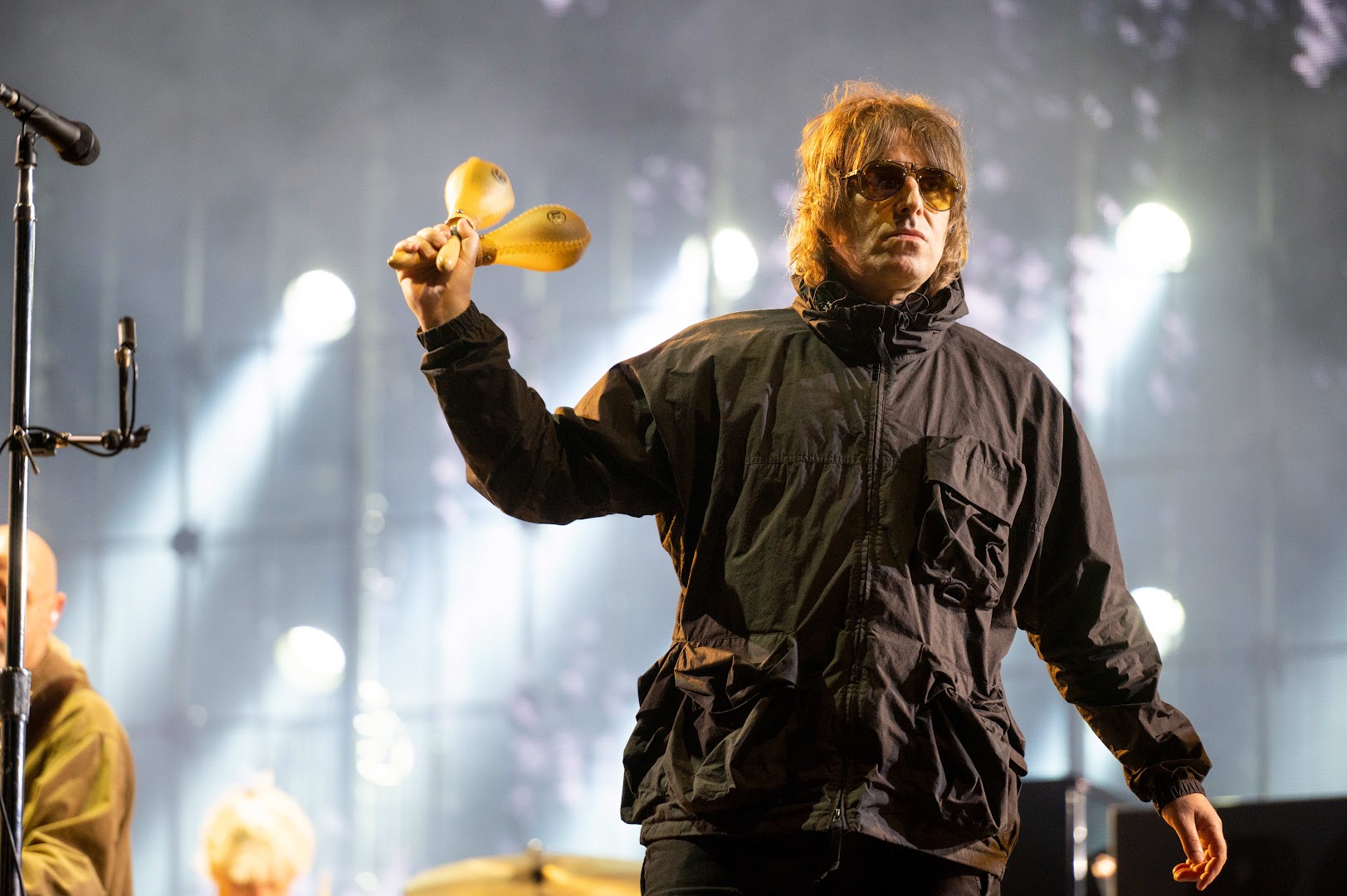 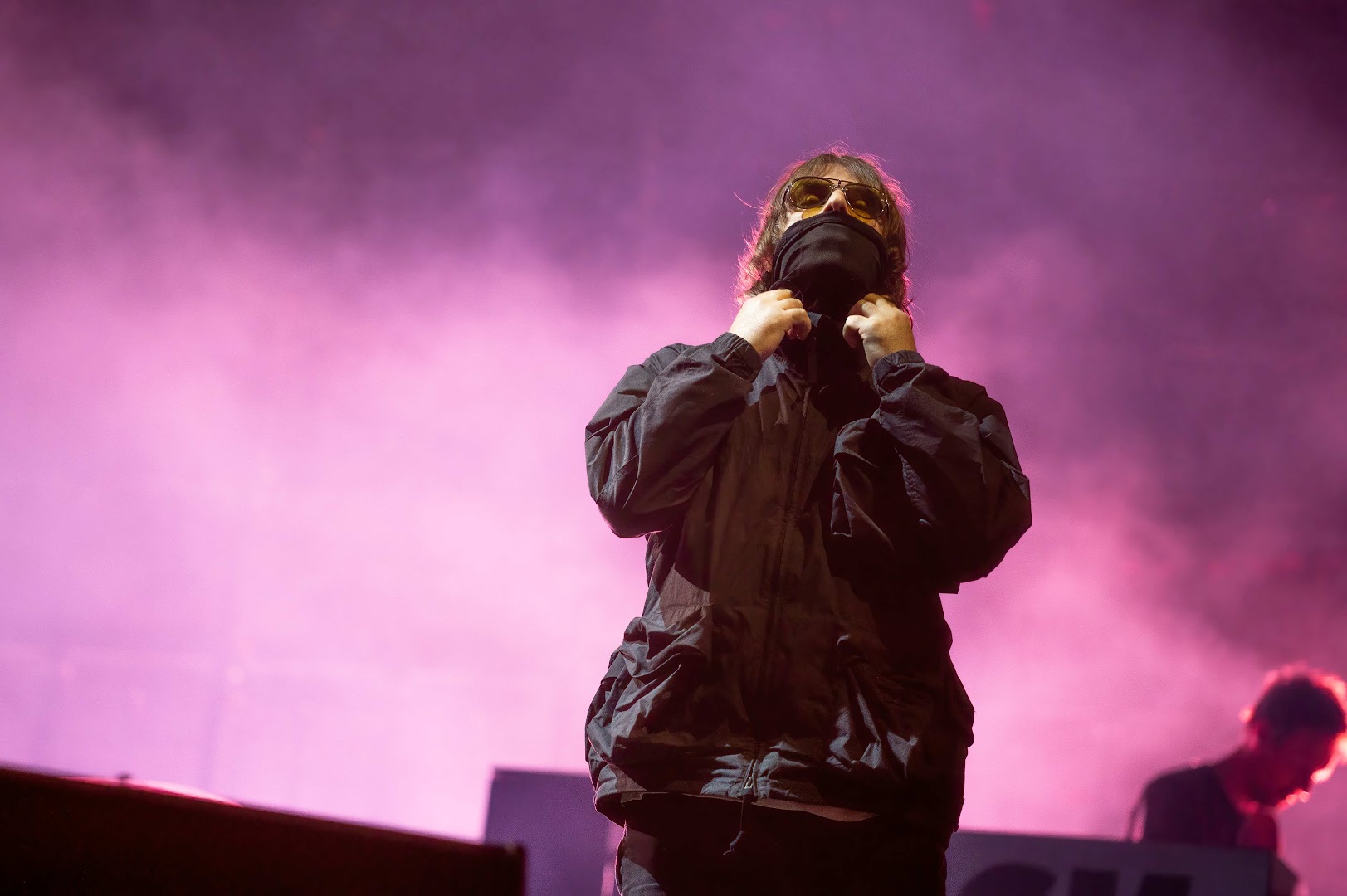 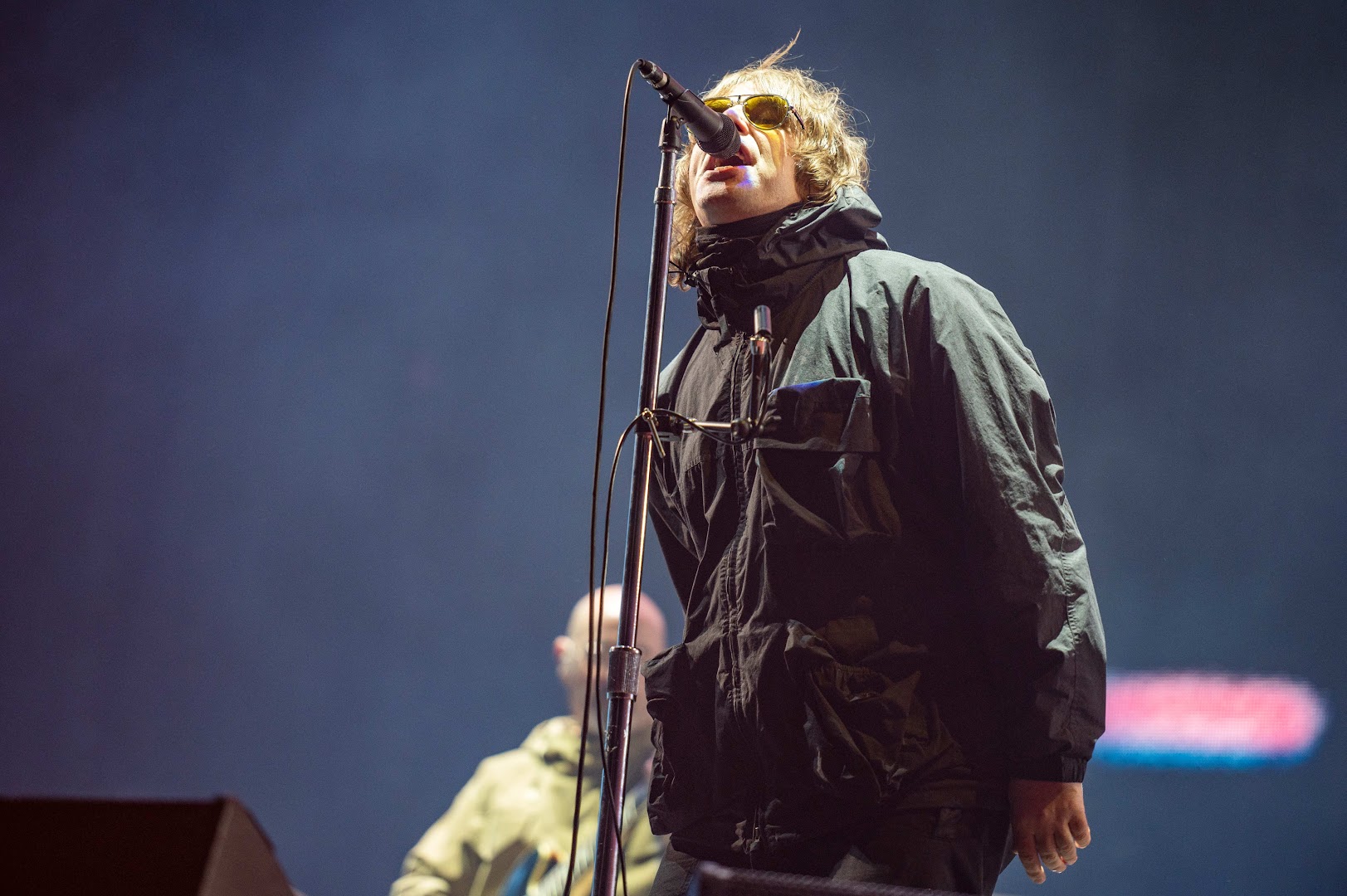 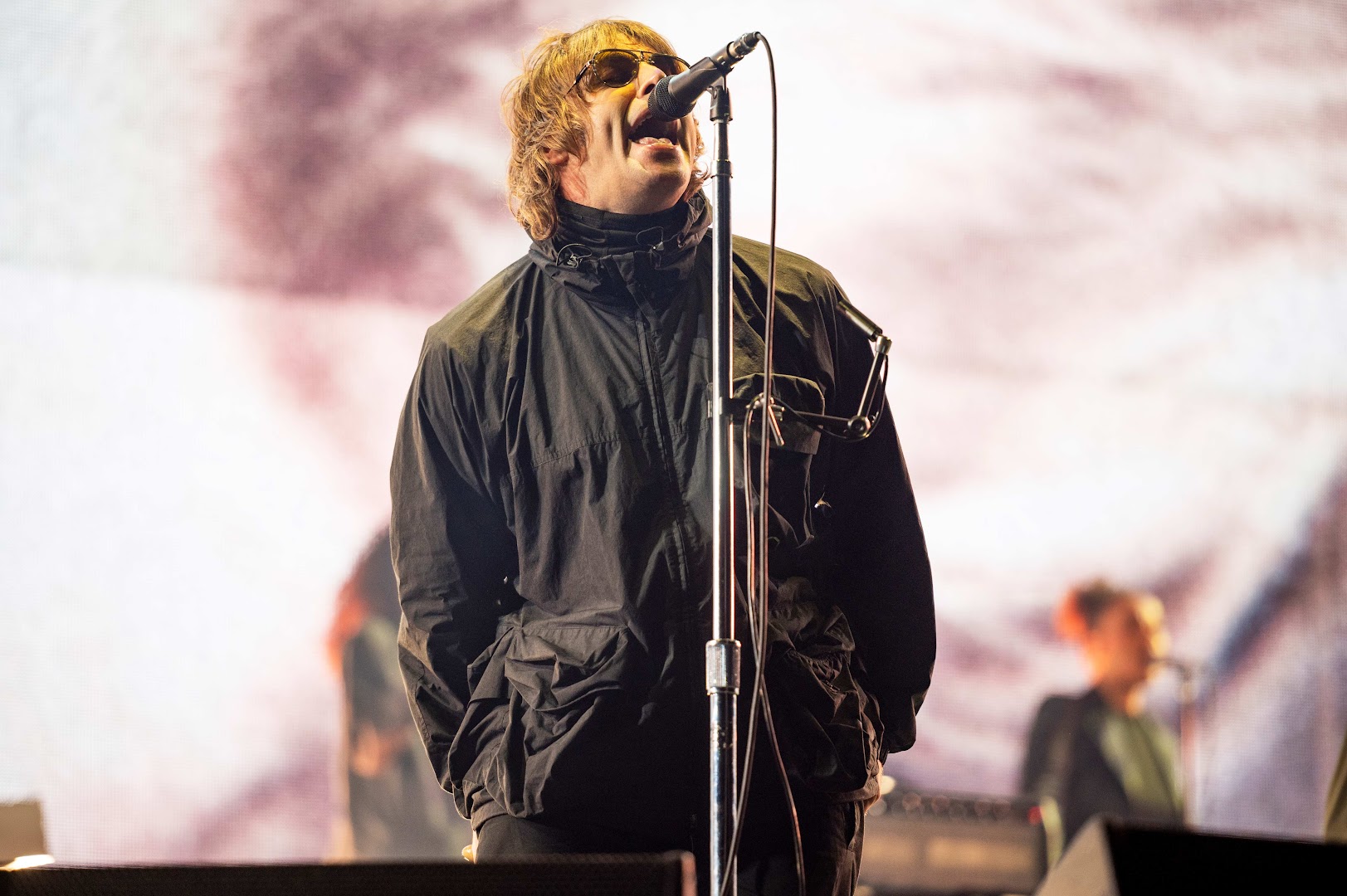 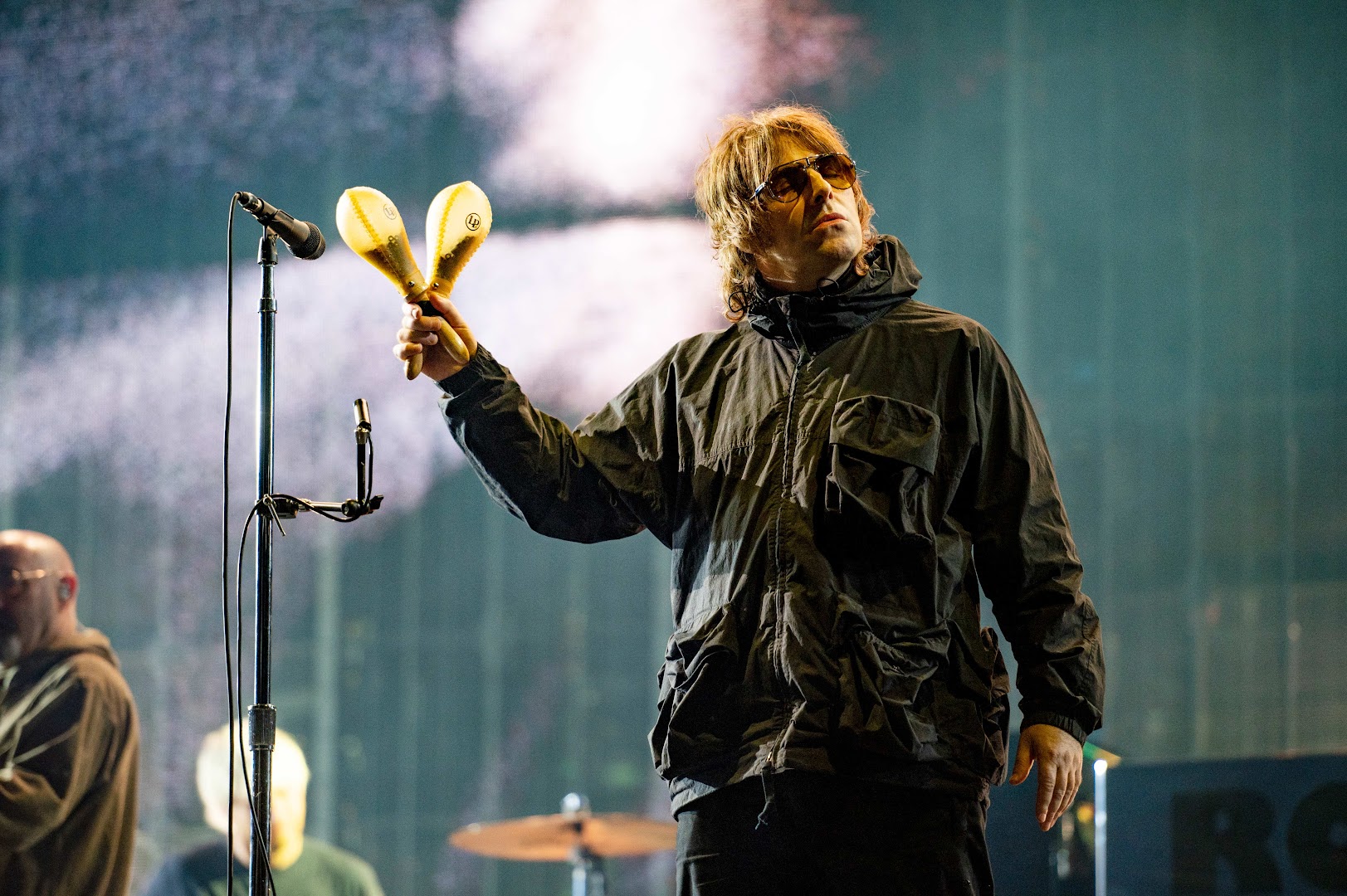