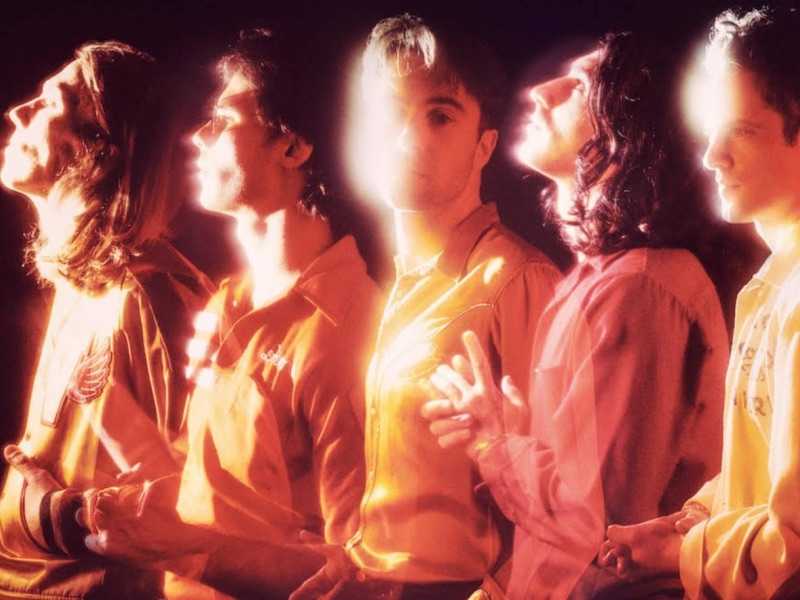 The Vaccines release Back In Love City on September 10th.

The Vaccines will be parading their new album at a few more UK locations from next month.

The tour’s had a significant chunk added to it, and will now run into October through new shows in Northampton, Cambridge, Norwich and Brighton among other places.

“In some obvious ways we’re more connected than ever,” Justin Young has said of the new record. “But we’re also more polarised than we’ve been for 100 years and the world is getting colder. What if there was a place where love and other emotions had run dry – but you could go to Love City to get them?”