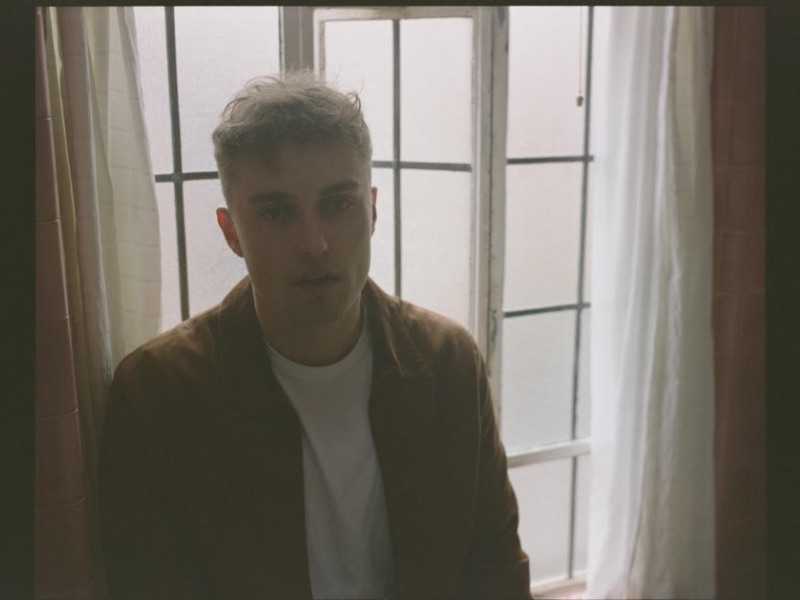 Sam Fender will release his second album Seventeen Going Under on October 8th.

Beginning with the title-track, it’ll contain 11 songs recorded in North Shields and produced with Bramwell Bronte.

It’s Fender first studio effort since Hypersonic Missiles crowned a gradual but undeniable rise for the singer by going straight to number one in the UK in 2019, a rise which had begun much earlier with a back-to-basics reappraisal of his songwriting – as he described to Live4ever at the South By Southwest Festival.

“It all just came to a halt when I was 19,” he told us. “I just took a big break, just to write because I didn’t feel like I’d found what I wanted to be, and I didn’t feel that I had a strong identity with what I was doing back then.”

“So I just went and sat in a shed for about a year-and-a-half and wrote loads of songs. And I think I found what I wanted.”