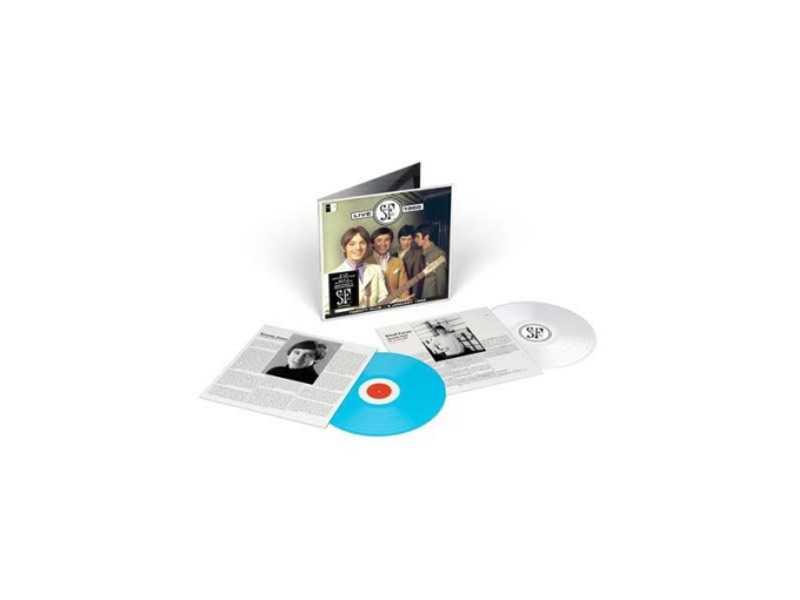 This is the earliest known recording of a Small Faces gig.

Kenney Jones has launched a new label named Nice Records which will be dedicated to previously unreleased, rare and exclusive recordings spanning his career, starting of course with Small Faces.

Due out first is Small Faces – Live 1966, taken from Jones’ own archive and available to stream now ahead of CD and vinyl releases later this year.

“I am so pleased there is a record of us performing at this time,” Jones says. “We were a great live act then and even though we started to have hits, our live act was never the same again. This gig is really what the Small Faces were all about.”

The live album captures the fledgling band performing two sets at the Twenty Club in Mouscron, Belgium on January 9th, 1966.