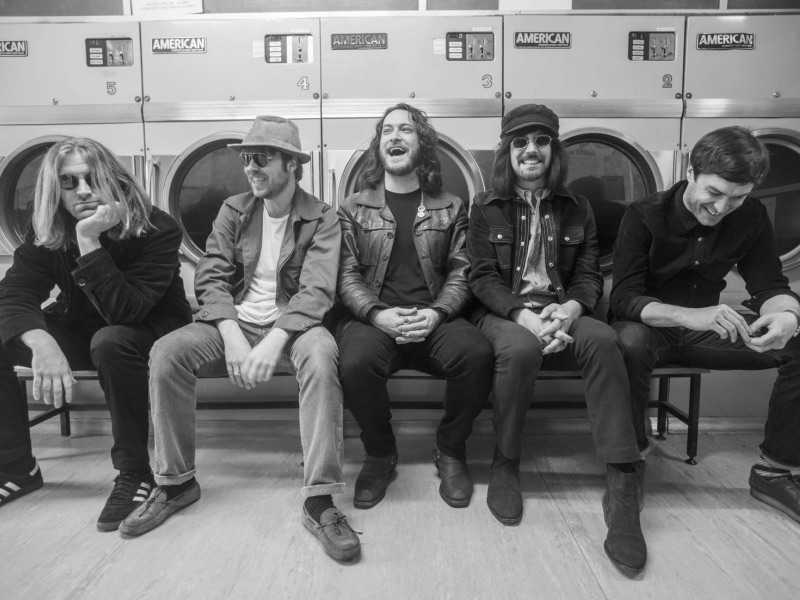 “If The Byrds, Jackson Browne and REM recorded a song together in Blackpool I would imagine it to be something like this,” The Coral’s James Skelly says.

Animator and illustrator John Eaton is the latest to add some visuals to the world of Coral Island on the video for its latest single Change Your Mind.

Just recently picked as one of Live4ever’s favourites of the year so far, the double album took The Coral to #2 on the UK charts back in May.

“The happy atmosphere is sustained on Change Your Mind, a lost Tom Petty track with Beach Boy harmonies, like a purposeful drive across the mid-west (albeit not too fast),” our review reads.

“After two sun-kissed offerings, the temperature lowers for Mist On The River, a xylophone-led number which works at its own pace, complete with Nick McCabe guitar ephemera buried low in the mix.”

“After the first interlude, the characters enter the fair to the sound of Vacancy, a timeless track with 1960’s polka guitar, 1950’s harmonies (think early Shirelles) and a glorious melody to boot.”