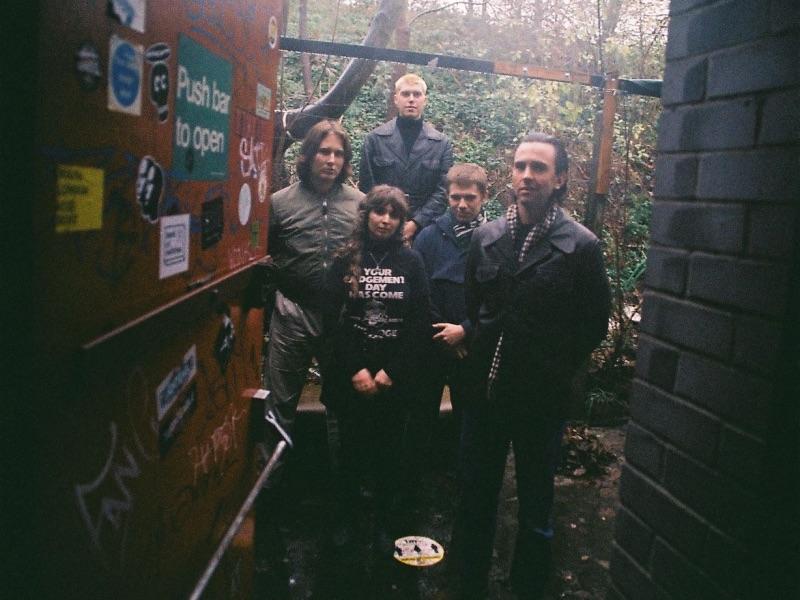 Chubby And The Gang by Will Van Hoorn

The new Chubby And The Gang album was produced by Jonah Falco of Fucked Up.

Chubby And The Gang have premiered the video for Coming Up Tough with their second album The Mutt’s Nuts set for August 27th.

“Coming Up Tough is about a family member of mine who ended up going to prison at a very young age for over 20 years,” Charlie Manning Walker (aka Chubby Charles) explains.

“He went in as a kid and spent most of his life in the system. Where’s the justice in that? You come out and have to prove yourself to a world that shut you away – what chance do you have?”

“There’s no attempt at actual rehabilitation, no empathy, just a cage to be forgotten about. I wanted the song to feel like a snowball effect. The character gets thrown out of his house at first and it feels almost juvenile, but then as it progresses you realize the real trouble he’s in. And too often once you’re in trouble you can’t get out.”

Tags:Chubby And The Gang, Videos