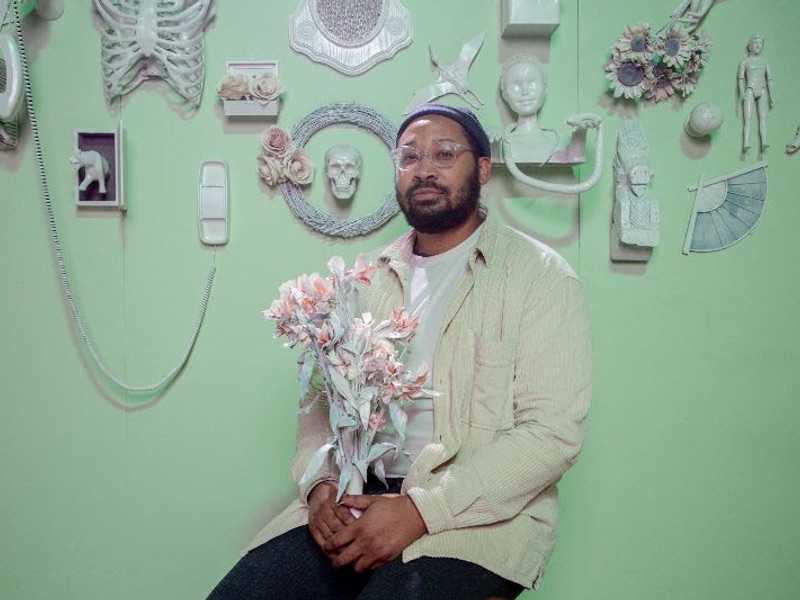 Bartees Strange has posted a video for Flagey God from his Live Forever LP.

“In my spare time, I make beats all the time,” he says. “It’s honestly more fun than writing with guitars sometimes.”

“Flagey God came from a really natural and comfortable place for me musically, despite its moodiness thematically.”

Live Forever was recorded in a barn in Wassaic, NY with engineer Brian DiAmeglio, and later mastered by Will Yip. It’ll be taken to Europe from November, including UK dates in Cardiff, Glasgow, Manchester, Leeds and London.