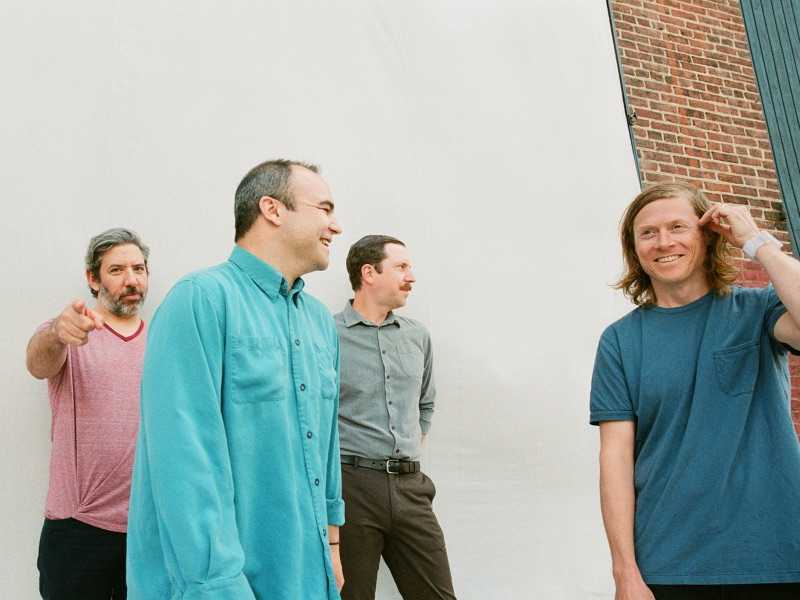 Future Islands released their the sixth studio album in October 2020.

Future Islands have laid out their live plans in support of As Long As You Are.

Tours of the US, Europe and the UK have been announced, beginning with the States throughout September and October this year, including appearances at Austin City Limits.

They’re then due around mainland Europe during the early stages of 2022, leading into a tour of the UK and Ireland and shows in Manchester, London, Belfast, Dublin, Newcastle, Edinburgh and Glasgow.

Live4ever awarded As Long As You Are a strong 7.5 in our review, declaring it a record, ‘which is always at its best when Samuel Herring is’.