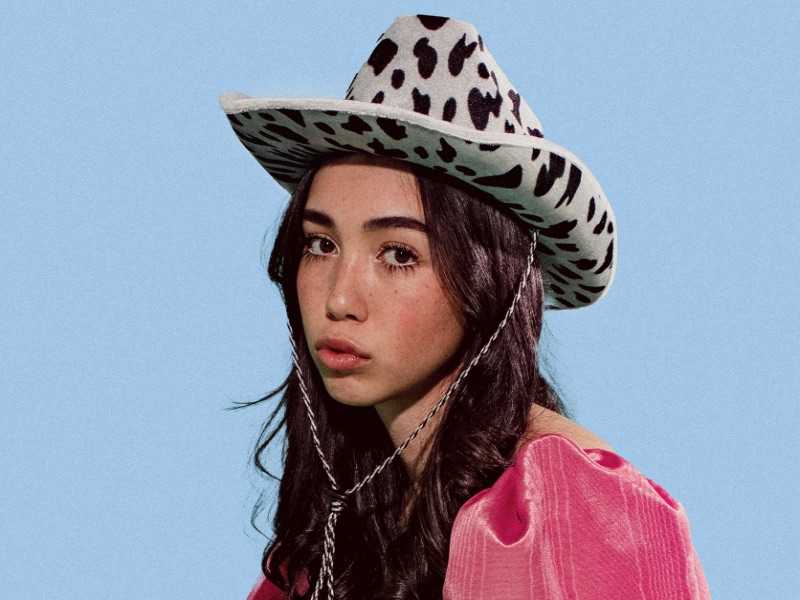 Wallice has also announced her debut EP Off the Rails.

Wallice has unveiled her new track Hey Michael with Off The Rails due in the summer.

“Hey Michael is a revenge anthem for anyone who has encountered a gaslighting, manipulative person,” she says of the track which was produced by producer marinelli.

“It’s what I wish I would have said to all the ‘Michael’s’ I have met in my life. It can be substituted by many names, we all know or have met a ‘Michael’ though.”

“Somehow the world revolves around them and they just can’t catch a break, because they never do anything wrong and it’s usually your fault. You should have listened to your gut instinct and swiped left on this Michael.”

“This isn’t a man-hating song, it’s just something many people can relate to. Sometimes it’s embarrassing to admit just how bad a friend, date, or romantic partner was and a lot of the time, I would just smile and laugh off stupid remarks but when I think back, I wish I had told them off. ”

“But at the same time, my persona in the song is not the best person either. I literally say, ‘I think I want to start a fight, which one is your girlfriend?’. The whole song is funny because I am so focused on how shitty Michael is that I don’t even think about how shitty I might be as well.”