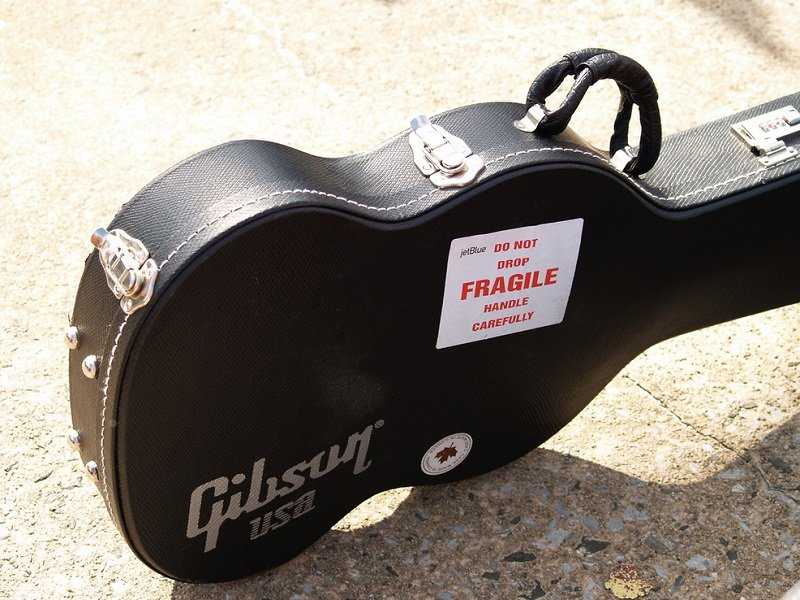 Our recap of the stories we featured during the past seven days includes Rage Against The Machine rescheduling their reunion and Record Store Day announcing their ‘drops’.

Rage Against The Machine have moved their comeback tour of North America to next year.

““Public Service Announcement” Tour is rescheduled,” a social media message reads. “The tour will now start in the spring of 2022. Your tickets will be honored for the postponed shows. Refunds are available at the original point of purchase for 30 days if you are unable to make it to the new date. We will see you next year.”

The White Stripes have unveiled the details of a 20th anniversary edition of their third studio record White Blood Cells.

As teased recently on social media, the latest Third Man jewel will come with a bonus DVD of behind-the-scenes recording footage, as well as a booklet of posters, flyers and previously unseen photos.

The mixed response from UK festivals to the potential easing of lockdown restrictions as we head into the summer has continued with Bluedot Festival organisers confirming their event will be one of those not taking place this year.

“The challenges of putting an event on at this time led us to ask for your feedback recently, and your suggestions and preferences are a large factor in our decision – you are as much part of bluedot as the artists, speakers and performers,” a statement reads. 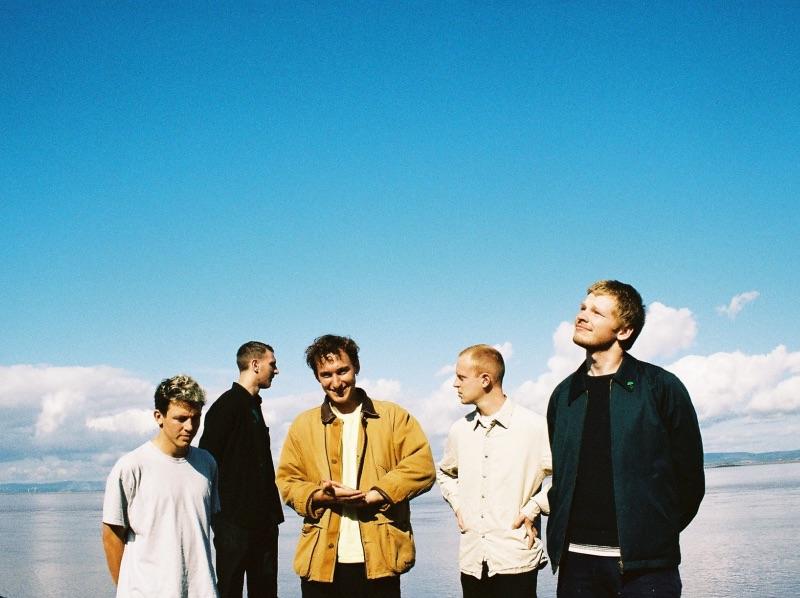 Record Store Day organisers have revealed the list of special releases which have been arranged for 2021.

As was the case last year, the so-called ‘drop dates’ have been separated in two and will offer vinyl fans exclusive toys on June 12th and then July 17th.

Olly Alexander will premiere the video for his new Years & Years single Starstruck on April 12th.

“Starstruck came together one night at a studio in the countryside outside of London,” Alexander explains. “I couldn’t remember the last time I’d seen so many stars, you get used to them not being there when you live in the city. Since we’ve all had to stop, all I’ve wanted to do is go out and dance.”

Stephen Fretwell has confirmed the details of his third album Busy Guy, out on July 16th.

Fretwell was with Speedy Wunderground and Dan Carey to craft a successor to 2007’s Man On The Roof – after so many years away, the long awaited LP is the result of a session lasting just two hours back in the summer of last year.