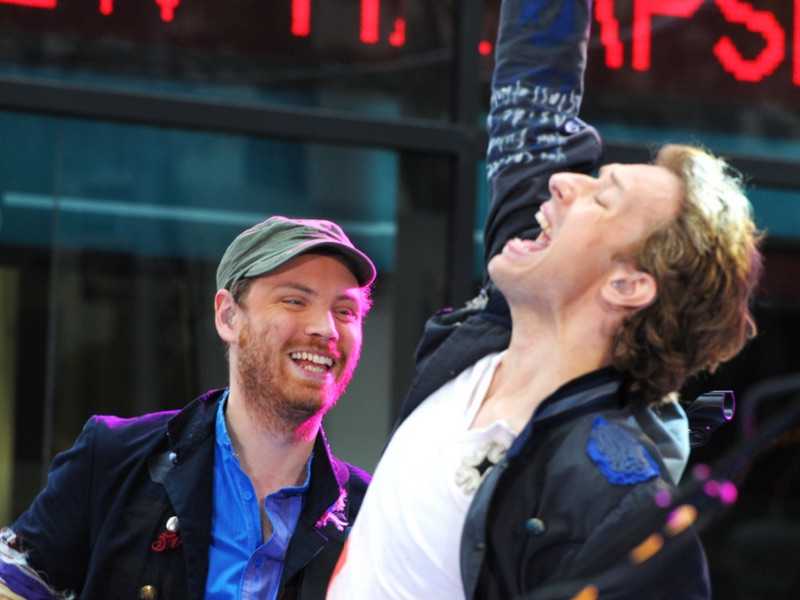 Coldplay had been giving their fans some puzzles to solve in the run up to the news.

Coldplay have announced the details of their new single Higher Power, and will release it on May 7th.

“Higher Power is a song that arrived on a little keyboard and a bathroom sink at the start of 2020,” the band have said on social media. “It was produced by Max Martin who is a true wonder of the universe.”

This moves Coldplay on from their last studio album, 2019’s Everyday Life, on which Live4ever observed Chris Martin demonstrated, ‘that he might not know the time of the next bus, but equally he understands that standing still will eventually get him run over’.

“As for stretching their shadow into new directions, the itchy skiffle of Guns and its praiseworthy anti-violence message is the most overtly political they’ve ever been, while Trouble In Town samples dialogue from a racially motivated police stop, and Orphans – gently – tells the story of children left fatherless by a dystopian prison system.”