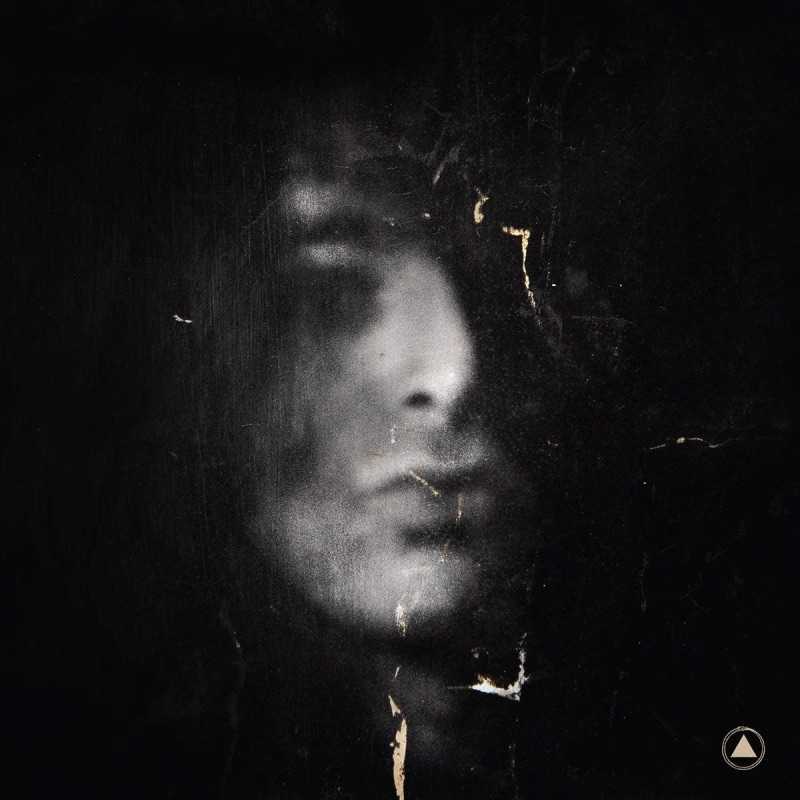 Such was former member of electro-punks Suicide Alan Vega’s productivity, that Mutator is the second album of his work to be released following his death in 2016.

While, however, its predecessor IT was recorded in the final stages of his life, the material here stems from a fertile late 90s period, material accidentally shelved before being stumbled upon again recently by his wife Liz Lamere and close friend Jared Artaud.

Spending his whole life in New York, Vega enjoyed a successful career as a conceptual artist and provocateur before joining Martin Rev in Suicide at the beginning of the 1970s, painting and sculpting as well as playing music; never closed off, he would spend any downtime absorbing new sounds and textures from within the pre-gentrified city’s boroughs.

IT was the kind of record on which, for obvious reasons, he granted himself immunity from caring about other’s opinions, its angry, industrial mess a final exploration of the creator’s prerogative.

Mutator’s temporal dislocation though locates a revitalized player in the midst of a second career peak, and is less indebted to aural confrontation.

Made after the completion of 1995’s Dujang Prang, it’s possible to overlook the fact that by this point underground electronic music had seen considerable progress from the technically raw output of the previous decade.

It’s especially easy to do that here, because Vega chooses to ignore anything which would count as digital sophistry, instead opting for lo-fi sounds that mimicked the street patina of his near environment.

There’s little casual about Mutator’s fabric either. Opener Trinity – an aphoristic spoken word exercise comprising scattered fragments of text – could easily be an outtake from a nano-budget sci-fi movie or off-Broadway play, whilst the eerie cinematic vibe it uses extends to the ghostly Psalm 68.

Artaud has described Vega as a champion of the underdog, a role which he says is underlined by tracks like Fist, on which the heavily distorted vocals are an inducement for society to rise up – a theme continued on Muscles, where its vaguely specified targets are dismissed as wagers of ‘the wasted wars’ when really they’re nothing more than ‘the masters of disasters’.

Up to this point (the often guttural, cracked vocals aside) the nearest touchstones are in the work of mid-80’s Cabaret Voltaire or Fad Gadget, with its clattering drum machines and primitive synths.

This sense of being stuck somewhere in Tech Noir’s menacing back room is diluted a little by Samurai, the sort of nightmarish alt-ballad which would’ve appealed most to David Lynch’s poison-in-the-apple pie vision of America’s tainted underbelly. It’s another stop on what is a far less than straightforward journey.

Putting listeners at their ease though isn’t really the singer’s problem; you’re in the wrong place if you don’t realise that in whatever medium the Brooklynite always dedicated himself to straddling the highly permeable nature of sound and changing depths of conscious perception.

This means ambiguity by default; Lamere, for instance, regards the pulverising Filthy’s ‘anthemic zombie atmosphere’ as a gateway to a well-disguised underlying message of hope.

You may need a torch to set out looking for that but Vega, even from the afterlife, uses Mutator as a vehicle to show that pretty much everything to do with perception is in the ear of the beholder.

This isn’t a straightforward album to reach the essence of, but the few who make it will be entitled to consider themselves keepers of a truly unique artist’s flame.