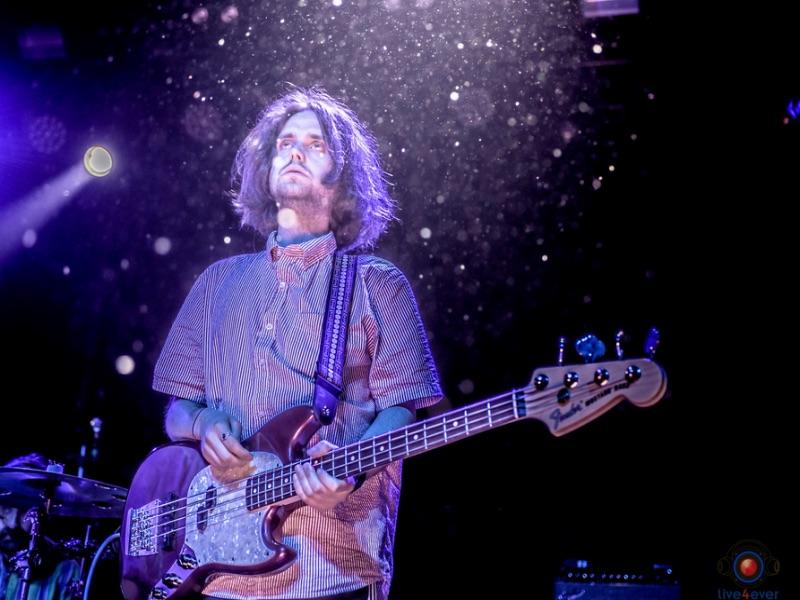 “Unfortunately, but surely predicted by most, we’ve to let ye all know today that our UK and European tour has been moved,” Fontaines D.C. have said.

It’ll now be October this year and March/April next when Fontaines D.C. are able to get out on tour in the UK and Europe.

The postponement does though allow for a third night at the Manchester Academy, tickets for that go on sale this coming Friday.

Fontaines D.C. are one of those bands itching to play a (not so) new album live for their fans after the live music shutdown of the past year, their second record A Hero’s Death putting them back in our Best Of lists at the end of 2020
:

“A stark choice is being presented here, but Chatten and his cohorts are hardly the first band to turn a reputation into a post-script,” the album review reads.

“There are moments however which would be grippingly brave and brilliant on any record; You Said and Love Is The Main Thing are, if such a pointless scale exists, better than anything else Fontaines D.C. have ever made public; romantic and urgent but at a profoundly deeper level of both intent and feeling.”