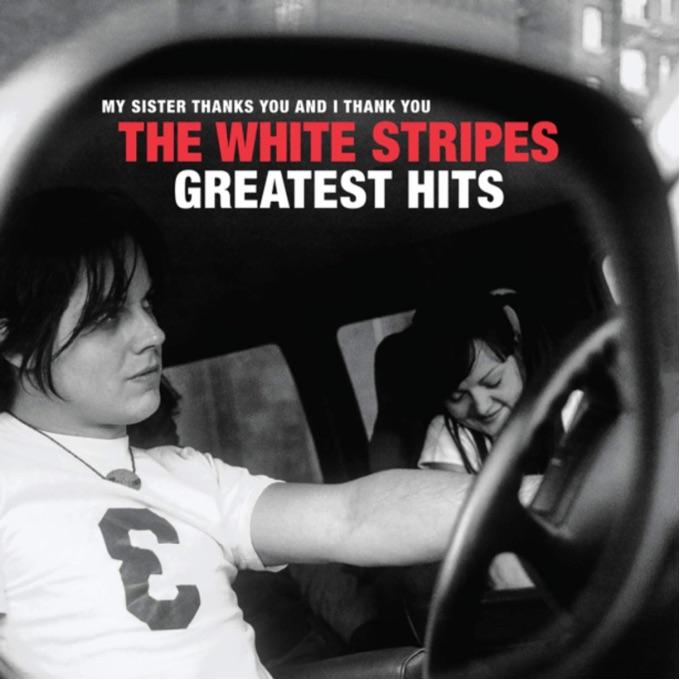 There was always a weird sort of make believe to The White Stripes, a job lot of superstitions it felt hard to not see as folklore.

Jack White’s obsession with the number three; the use of the primary colours red (anger, passion) and white (purity, innocence) in their striking iconography; the righteous noise of the blues filtered through a late twentieth century film of revisionism.

The facts are at least mostly clear: John Gillis grew up in a largely Hispanic Detroit neighbourhood, involuntarily listening to his brother’s collection of classic sixties and seventies rock before picking up on the pre-war blues of Son House and Blind Willie McTell.

Latterly, he was introduced to oddballs and throwback revivalists The Gun Club and The Cramps by local aficionado Brian Muldoon. Jack met Meg White in a coffee shop in 1991 when they were both 16 and, as the story goes, after they’d moved into his parents’ house together, one day whilst he was practicing guitar Meg slipped behind a conveniently waiting drumkit and subsequently blew his mind.

It wouldn’t be until September 1997 when the duo played their first show at the city’s Gold Dollar venue, just under a year since they’d married, although the duo’s facade rested on the strange illusion that they were brother and sister.

On stage however, there was a chemistry that clearly didn’t come from being siblings, Meg watching Jack stalk around the room, sometimes looking for cues, sometimes obviously yearning for something else.

What followed was a dizzying rise to fame as their intense fusion of garage rock, punk and the archive sounds of the Delta took them from recording their eponymous debut for three thousand dollars to a headline slot at Glastonbury just six years later.

The rocket ship to success, and pressure that comes from being quickly renowned and only having one other to share it with, nearly broke them; Jack considered their divorce in early 2000 to be The White Stripes’ end and started rehearsing with other musicians when, much to his surprise and relief, Meg returned and sat back down on her stool.

On Greatest Hits, all the gang are present, a reminder that in the largely pre-streaming era, The White Stripes had a non-portentous thirteen Top 30 hits in the UK between Hotel Yorba in 2001 and Conquest in 2007.

True, it was often hard to escape the impression that here was the biggest underground band in the world, but the smash-and-grab racket of the protean early track Let’s Shake Hands, along with the inclusion of The Big Three Killed My Baby and Hello Operator from an equally embryonic period, showcase in White a songwriter with a palette of already fully formed ideas.

He was also cute enough to realise that whilst the likes of the riotous Fell In Love With A Girl were honey to indie bees, to be sustainable needed depth, shown here in The Nurse, complete with gimmick-free marimba, Icky Thump’s psychedelic frissons and Denial Twist’s bony piano.

There are also moments of hero worship – Dylan on Hotel Yorba, Plant on Screwdriver – and in Jolene and I Just Don’t Know What To Do With Myself cover versions more proficient than experimental.

The finale is, inevitably, the song which ate them. Seven Nation Army was about being underneath a microscope, yet ironically it heaped more exposure on the odd couple, handing them a ubiquity well beyond their horizons when starting out in bars the size of cloakrooms.

Officially disbanding in 2011, Meg has since disappeared whilst Jack continues to roam nomadically. Once held together by a spell few understood, The White Stripes ended up snapping.

But whilst Greatest Hits is a straightforward vessel, the electricity and heat they gave off is still there, just beyond the glass.