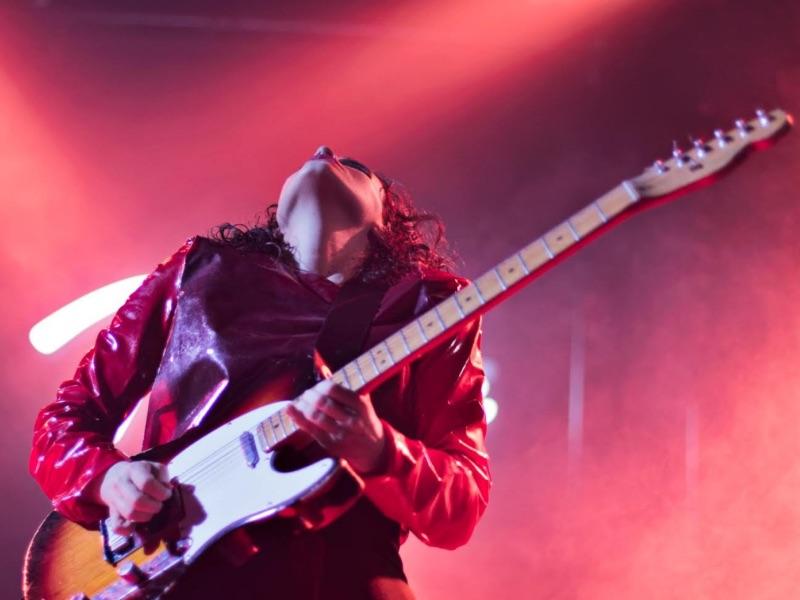 Stick your head above the parapet, whether you mean to or not, and someone will take a pot shot.

Idles have both set and demanded some high standards for themselves during the past few years, so the recent criticism surrounding their support of female artists as a band which quite literally exclaims ‘feminism’ is perhaps, in turn, both justified and unjustified.

Whatever the debate, they’ve moved quickly to address it by announcing an all-female backing cast for their UK and Ireland tour which is booked for May/June 2021.

It’ll be one of their closest allies, Jehnny Beth, who’ll be providing support for most of the dates (offering an opportunity for her guest role on Ultra Mono to be reprised), along with Big Joanie, while big Live4ever favourites Sinead O’Brien and Anna Calvi will be joining for the four-night run at the Brixton Academy in London, as are Witch Fever, Cate Le Bon, Shopping and Wych Elm.