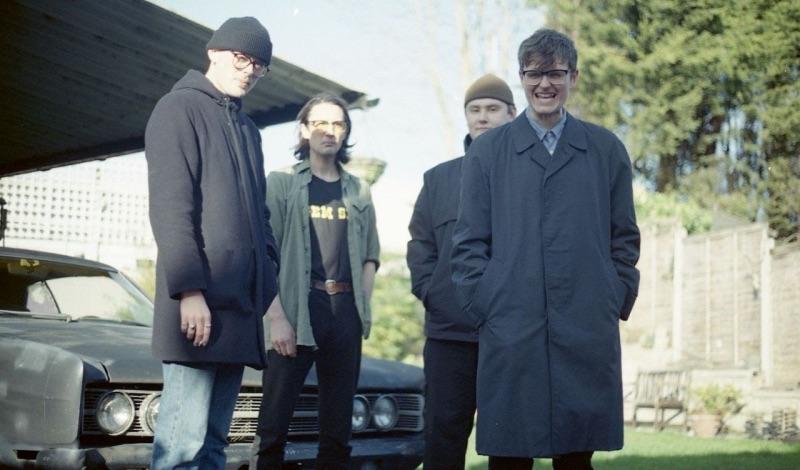 Yard Act have released another slice of post-punk golden age worthy satire in the form of Fixer Upper.

Following on from April’s equally acerbic Trapper’s Pelts, the new single was written to-and-fro between bass player Ryan Needham and singer James Smith, taking aim at the ‘Graemes’. We all know one.

“Graeme was inspired by an amalgamation of people who lived on my street growing up,” Smith elaborates. “I think everyone knows a Graeme, maybe a neighbour or an uncle…sorry if he’s your dad. Not a bad man at heart, he just sincerely believes he’s from a country and generation that achieved the apex of everything so therefore can’t ever be wrong about anything.”

“Graemes are a dying breed, it’s hard to mourn the man too much but I suppose they deserve some form of obituary… I just never expected me to be the one writing it!”