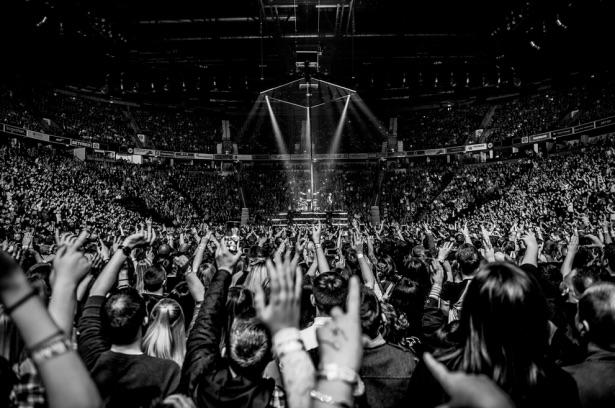 The 25th anniversary of the Manchester Arena will be marked with a the pre-recorded streamed event later this week.

Expect to see Alice Cooper, Badly Drawn Boy, Emeli Sandé, Everything Everything, Lionel Richie and Tim Burgess when the venue’s social media channels are tuned to broadcast from 8pm UK time this Friday, July 17th; two-and-a-half-decades of both triumph and tragedy remembered with, ‘a show reel of entertainment honouring the acts and performers who have played a role in their 25-year history’.

“Our 25th anniversary celebrations were set to be very special indeed, however during this period of pause, we have adapted the format to ensure that we can deliver an evening of top quality entertainment to your home, so everyone can share in the celebrations without leaving the house,” the arena’s general manager James Allen says.


Tags:emeli sande, everything everything, tim burgess