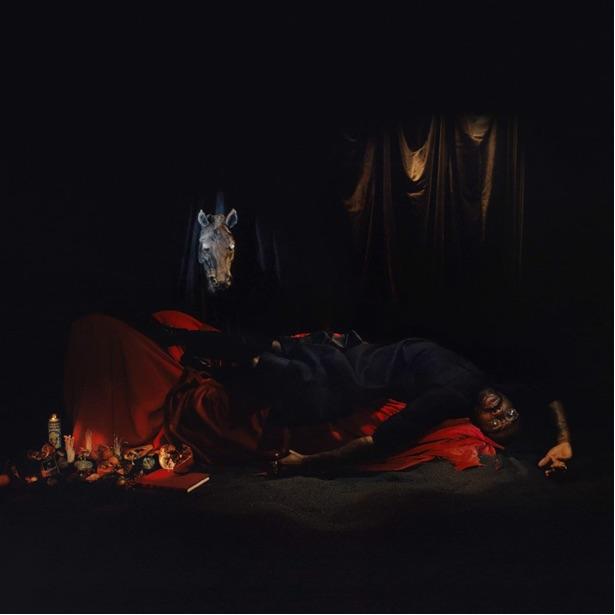 New albums from Ghostpoet and Car Seat Headrest have been released today on New Music Friday – have a listen on Live4ever via Spotify.

“It’s a snapshot of where we’re at as a society I feel, we seem to have everything and nothing at all,” he’s said. “Infinite possibilities and choices galore but we seem set in stone, frozen in place, oblivious to the storm clouds in the distance.”

Making A Door Less Open is also out today, marking the first brand new record from Car Seat Headrest since 2016’s Teens Of Denial after the 2018 re-recording of Twin Fantasy – one of our favourites of that year: “It’s surprising to learn how much effort and time went into the album as it sounds impressively lo-fi and ramshackle, as well as being full of spirit,” the review reads.

“Toledo doesn’t have the strongest singing voice (at one stage he even pleads to have Frank Ocean’s), and at points you could be forgiven for thinking that you were listening to The Strokes, so much does he sound like Julian Casablancas, this especially true on Cute Thing, where the guitar and drums collide gloriously over his East Coast drawl.”