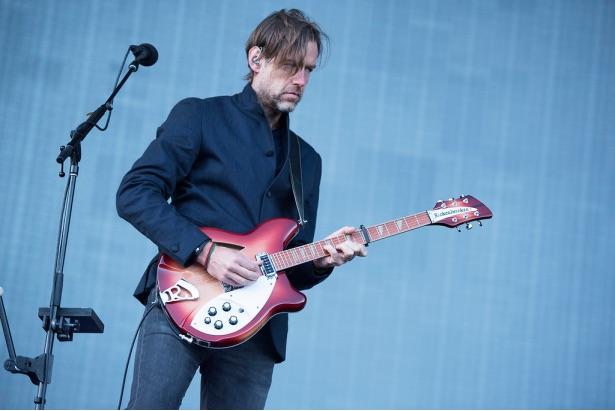 Cloak Of The Night is set to close out O’Brien’s debut solo album Earth, and is the final cut to be revealed before its release on April 17th. It follows lead single Brasil, ‘a state of mind, not a place or time’, according to O’Brien.

“H.P. Lovecraft, Kubrick, and Junji Ito have created some of my favorite sci-fi narratives, but I’ve always wanted to reinterpret their horrific premises into a more poetic and optimistic notion,” he said.

“What if an alien or higher being were to come to earth to help us achieve a greater existence, and not to destroy us? What would it look like if everyone on earth shared thoughts, experiences, and actions?”