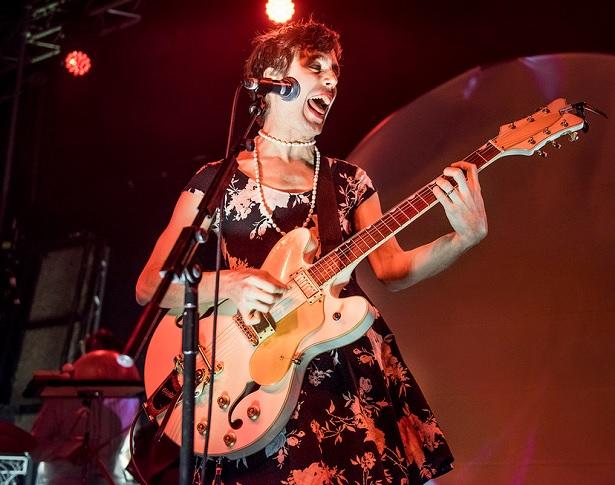 Ezra Furman has released a collection of demos, rehearsals and ‘shots in the dark’ from the time of 2018’s Transangelic Exodus album via Bandcamp.

Made available on a pay-as-you-want basis, the To Them We’ll Always Be Freaks collection is described as, ‘a kind of audio making of document for fans of the record’, with proceeds going towards Furman’s band and touring crew who are currently affected by the postponement of planned European tour dates.

Those will now instead take place during the early winter, including UK shows in November in Brighton, Leeds, Glasgow and Birmingham.