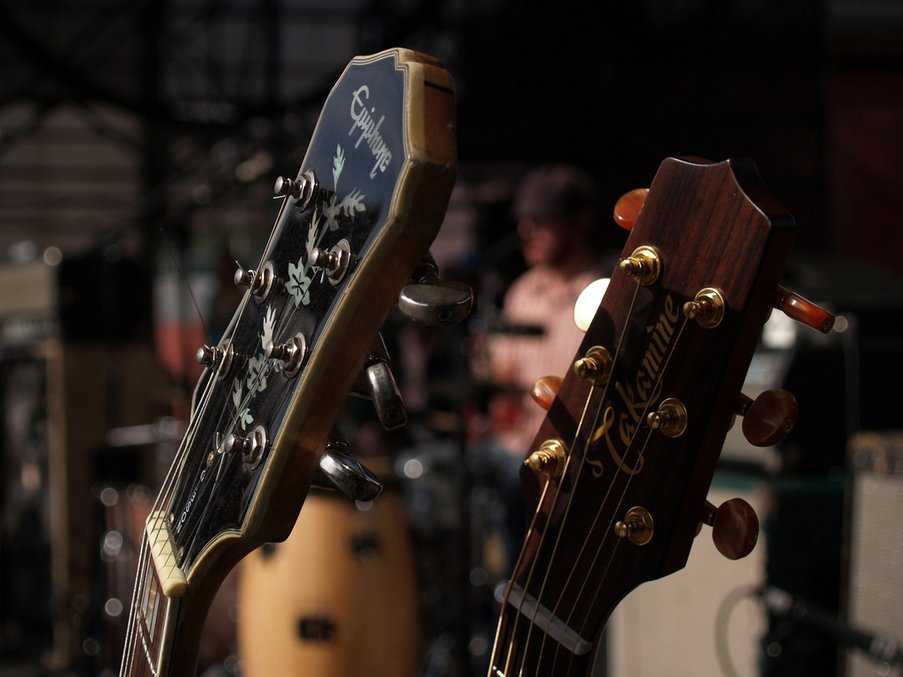 The Young Knives have announced a new album.

Their first since 2013’s Sick Octave, Barbarians will be released on September 4th and has come with a lead single entitled Sheep Tick. “As with every Young Knives album, me and House always need a good reason to make it,” Henry Dartnall says.

“We often start with some high concept that we feel passionate about and use it like a framework to build lyrics and motifs around. As confirmed but self-aware nihilistic miserabilists we often have to dig our way out of a spiralling bleak world view that would make for a super depressing listen. This album is no different. But I think that’s the point of the records we make: how can we turn the worse aspects of humanity into something really fucking entertaining?”

“Obviously there was a lot going on around the world at the time we were writing the record, with the rise of the alt-right and politics designed to divide us. All this fed into a sense that humans are always going to have this battle between our collective existence and the existence of the individual, some days we give and some days we take.”