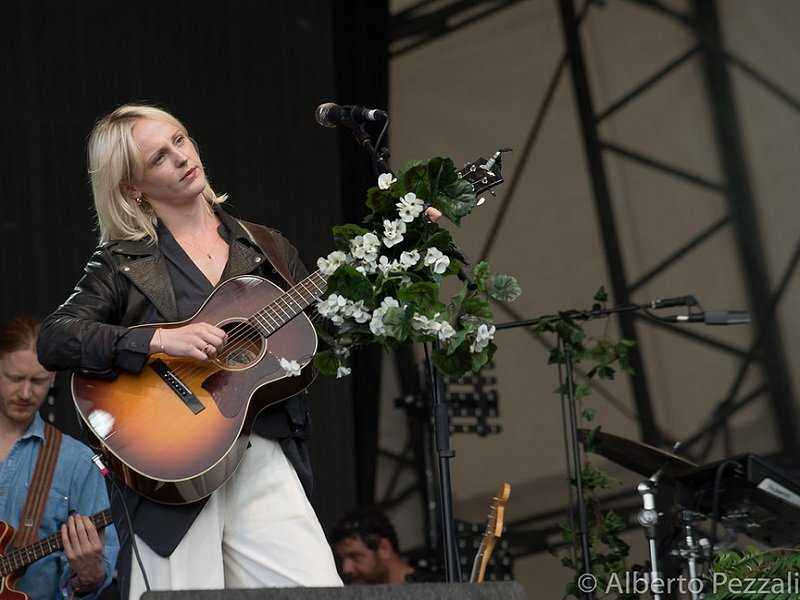 Laura Marling has detailed tours of North America and Australasia which will begin in Los Angeles at the end of this month.

After that LA gig, she’ll spend March playing shows in Australia and New Zealand, and by the start of May she’ll have completed a lengthy run in the US and Canada.

Marling’s last solo record came in 2017 with Semper Femina, while she spent a decent chunk of 2018 with Mike Lindsay on the LUMP collaboration.