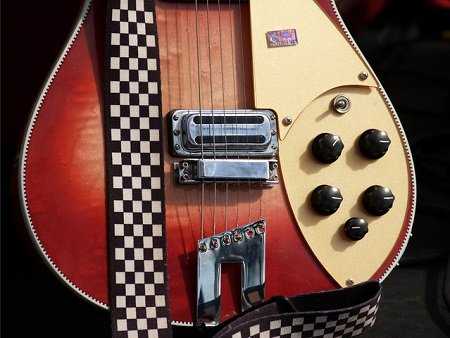 It was in the closing stages of the last decade that Michael Stipe released his first piece of solo music since the end of R.E.M. in 2011, and he’s back now with a second track.

As with the aforementioned solo debut, Your Capricious Soul, Drive To The Ocean is aiming to support the fight against climate change, this time promoting the Pathway To Paris cause.

“I am so happy to collaborate with Pathway To Paris for this year 2020,” Stipe has said. “The work that they are doing is vital and foundational — it is essential for a future that we can and will claim as our own.”

It was the climate change action group Extinction Rebellion which Stipe supported with Your Capricious Soul, commenting at the time: “I took a long break from music, and I wanted to jump back in.”

“I love Your Capricious Soul — it’s my first solo work. I want to add my voice to this exciting shift in consciousness. Extinction Rebellion gave me the incentive to push the release and not wait.”