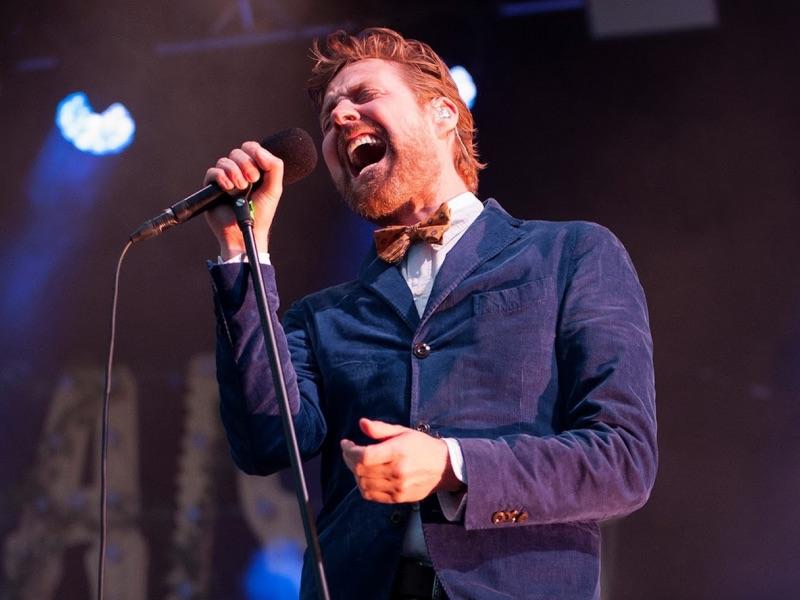 The Kaiser Chiefs will play Cardiff Castle on July 11th as part of this year’s Depot In The Castle event.

The headline act is the only one to be announced so far, Kaiser Chiefs booked after the release of their Duck album last year. “True, there were lucrative options available to bus it round the country phoning in greatest hits sets, but nobody wanted that: forcing their own backs against the wall, it was time to identify either as a going concern or become heritage circuit cabaret,” our review reads.

“Duck is the Kaiser Chiefs collectively answering that exam question with an energetically renewed sense of purpose. One of the main reasons for this is the re-emergence of Wilson as the brash, ringleader persona of past glories, flitting between croon and chant effortlessly on opener People Know How To Love One Another, the cheeky sprite act of old then fully reincarnated for Golden Oldies.”

Tags:depot in the castle, kaiser chiefs