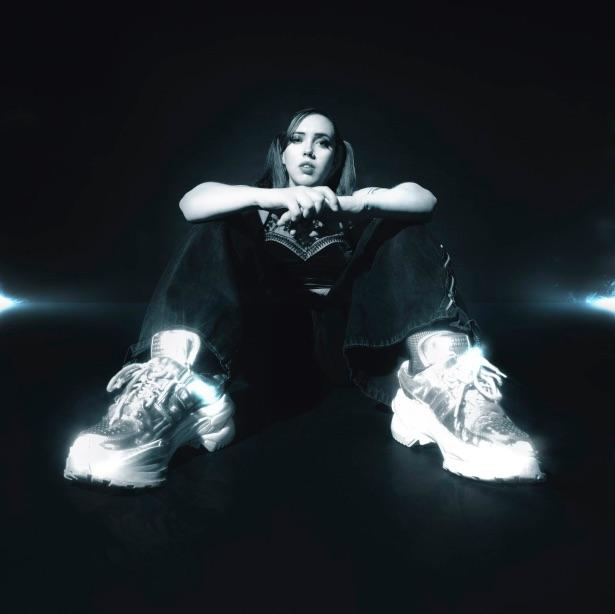 The new Soccer Mommy track ‘yellow is the color of her eyes’ has come with a short film directed by Alex Ross Perry and news of world tour dates for 2020.

“The challenge of creating a 7-minute piece was daunting and irresistible in equal measure,” Perry says of the video. “Having just completed a film for which the color-coded design of it’s various acts was of the utmost importance, Sophie’s idea of collaborating on a short-form film to compliment her similarly-conceived new music was irresistible.”

“Running with her idea of locations evoking where she wrote this song, the concept couldn’t have announced itself more boldly. To that, I shared images from Breaking the Waves and Eternal Sunshine of the Spotless Mind. It wasn’t until we got the footage back that I realized a dash of first-scene-of-Inception had snuck in there, as well.”

Sophie Allison will play her last Soccer Mommy concert of the year in Nashville on December 28th, and then starts the newly detailed 2020 touring in North America from March 26th.