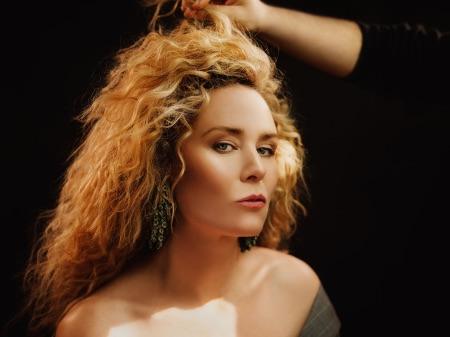 Róisín Murphy has continued her run of collaborations with DJ Parrot, aka Crooked Man, this time on Narcissus.

It responds to Incapable, which was released back in June when various European festival appearances were impending. “My association with Parrot goes way back to the beginning of my life in music,” Murphy reveals. “I moved from Manchester to Sheffield when I was 19 and right from the off I became part of a close-knit music-scene of which Parrot was an integral part.”

“I worked with him first on a project called Spook, a deep house cover-version of Grace Jones‘s Feel-Up and later with Pulp, on a version of E’s and Wizz, and then again with All Seeing Eye and Tony Christy. Parrot also contributed a good deal to my album Overpowered.”

“Incapable and Narcissus most definitely belong to a growing project produced by Parrot for me, it began a few years ago with Stimulation and Jealousy.”