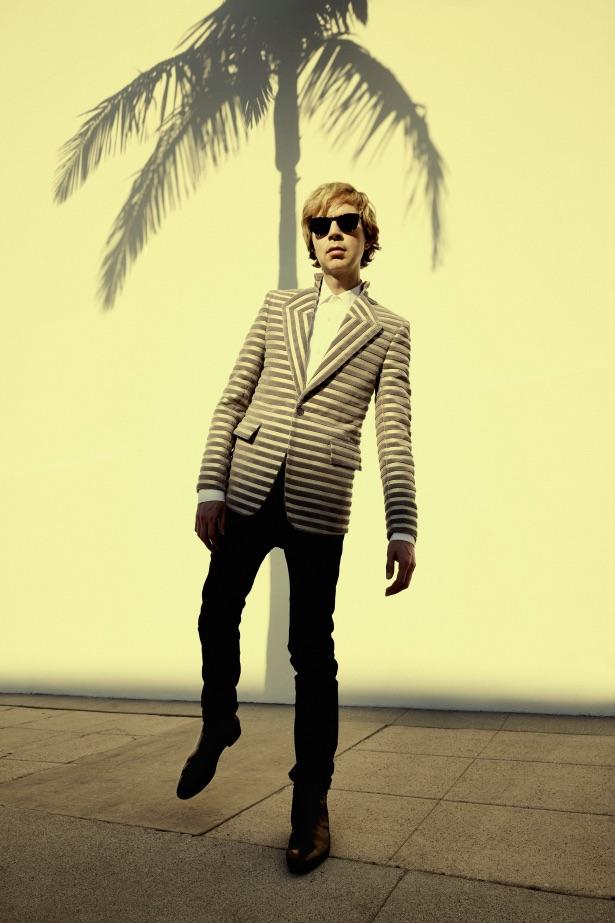 The next cut from Beck‘s new album is a lyric video for Dark Places directed by Eddie Obrand.

It follows on from the lead tracks Uneventful Days and Hyperlife, which were both later part of a video directed by Dev Hynes, with Hyperspace set for release on November 22nd.

As with the Saw Lightning single of earlier this year, much of the album has been co-produced by Pharrell Williams, while contributions also come from the likes of Sky Ferreria, Paul Epworth, Chris Martin and Greg Kurstin.

Live duties for 2019 are set conclude at Intersect in Las Vegas on December 6th after the summer co-headline tour of North America with Cage The Elephant and recent appearance at Tecate Live Out 2019 and the Voodoo Music + Arts Experience event in New Orleans.