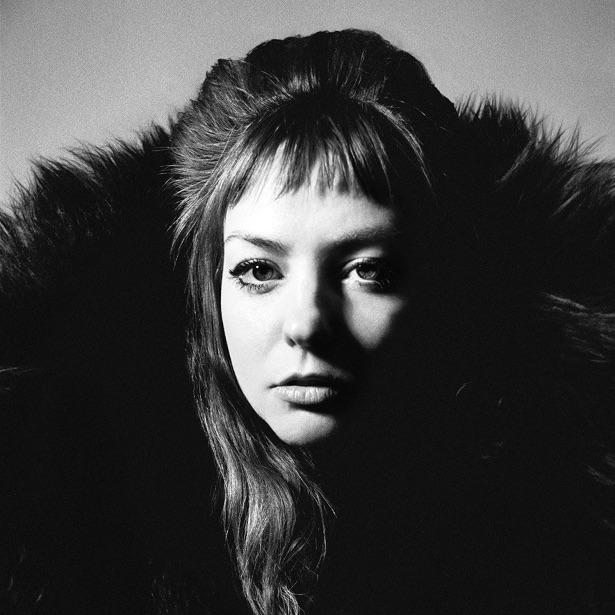 Confusion. Indecision. Fear of change. These more problematic elements of the human condition will likely be familiar to many at certain junctures of life.

Whether it’s moving to a new city to start afresh or picking up the pieces of a broken relationship, grappling with an internal dialogue about what the hell it all means and who you want to become once you reach the other side can be challenging, if not impossible, to articulate.

This hasn’t stopped Angel Olsen giving it her best shot on All Mirrors, her fourth LP and follow-up to 2016’s My Woman. My Woman saw Olsen continue her steady journey into the gaze of the mainstream with the help of breakout hit Shut Up Kiss Me, signalling a foray into a more direct alt-rock driven sound ahead of the previous explorations of contemplative folk.

If Fleetwood Mac’s Rumours expertly captured the tempestuous aftermath of embittered break-ups within the all-too-close-for-comfort confines of an L.A. studio, Olsen took a very different approach after the realisation, mid-tour, that her own relationship couldn’t be rectified. An isolated writing process ensued in the remote climes of Anacortes, Washington, as Olsen doubled-down on her bid to reconnect with her emotions in attempting to find answers within the depths of some of her darkest, most introspective and revealing songwriting to date.

As far as opening statements go, Lark represents a towering gesture of orchestral might which adeptly sets the tone for the remainder of the record. The six-minute-plus epic enters with steady guitar strums, haunting synth, pulsating drums and Olsen’s near whispering conjecture of, ‘If only we could start again, pretending we don’t know each other’.

The title-track again showcases Olsen’s powerful and diverse vocal range, with lyrics highlighting the Groundhog Day effect found upon exiting a relationship. Obsessive dwelling on the past leads to feelings of insecurity and self-exploration, all the while accompanied by suitably ominous strings and swirling synth, creating a dreamlike quality to the overall sound.

Discordant synth and percussion pervades once more on Too Easy as Olsen opts for a more optimistic lyrical outlook. Now looking at the bigger picture beyond a lost romance, Olsen conjures an imaginary conversation with her former lover as she wisely states that, ‘The real truth of it all is that we haven’t lost’.

The XX-inspired New Love Cassette is refreshing in its instrumental simplicity when placed alongside the previous tracks. The initial glimpse into Olsen’s probing mind makes way for increased clarity of thought as she allows herself to become reacquainted with the notion of all pervading adoration, occasional violin thrusts bookending yearning chorus cries of ‘Love me, take me’.

The midway point finds Olsen in reflectively vulnerable mood once again, with the forlorn overtones of piano-based Spring reminiscent of The Beatles at their most stripped back, bleakly melodic best. The pressures of growing older and seeing friends and family settle down is at the forefront of a lyrically stark track containing solemn rhyming couplets.

The pounding bass drum opening of What It Is may well prompt double-checking that the album playlist hasn’t randomly skipped to Kasabian’s Fire, such are the similarities. Shades of Tame Impala also echo throughout what is the closest Olsen gets to the straight-up rock and roll coursing through the musical DNA of My Woman, lyrically dissecting the inner desire for escapism when a relationship is no longer as simple as it once seemed.

Tonight is arguably the album’s eeriest track. Harking back to the ‘folk night in a dimly lit countryside bar’ atmosphere at play on Olsen’s earlier works, this is the first aural sign that she is now cleansed of the emotional chains tying her to the past lover. Wispy vocals make way for a moving string section outro before Chance draws a near-masterpiece of a record to a striking conclusion with a lengthy rival to Skeeter Davis’ The End Of The World in its majestic purveyance of hazy 60’s pop balladry.

Having crafted an arresting, multi-layered album laying bare the fragility and complexity of the human mind experiencing a difficult post break-up, there is a startling level of assuredness in concept here that could ultimately place Olsen among the shining lights of contemporary music.