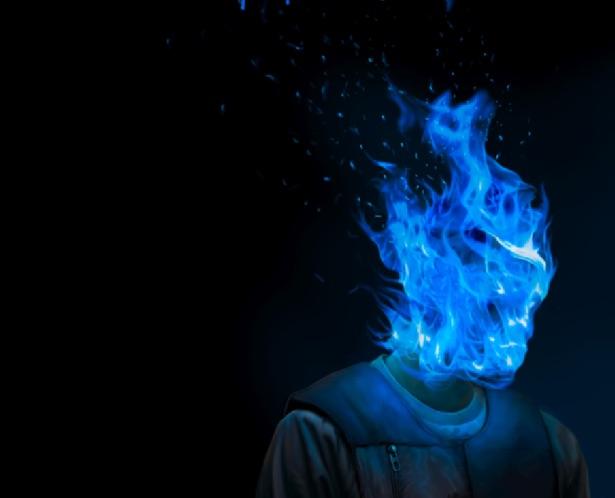 Dave picked up the 2019 Mercury Prize at the Eventim Apollo in London for his debut album Psychodrama.

On a night of stellar performances from many of the leading contenders – particularly Anna Calvi, black midi, Slowthai and Idles – Dave’s own powerful, mesmerising version of Pyscho might just have been enough to tip the balance in his favour as he claimed the £25,000 winner’s cheque on what may well be looked back on as a vintage year for the prize.

Ric Ocasek, lead singer of The Cars, has died at the age of 75.

The New York Police Department have said he was found unresponsive at his home in Manhattan after a call from his family.

Soccer Mommy is back with lucy, her first new song since the success of 2018’s debut album Clean.

“lucy is a really fun song for me because it has a dark, evil vibe,” Sophie Allison says. It’s a song about struggling with inner demons and your own morality, but I masked it with this scenario of being seduced by the devil.” 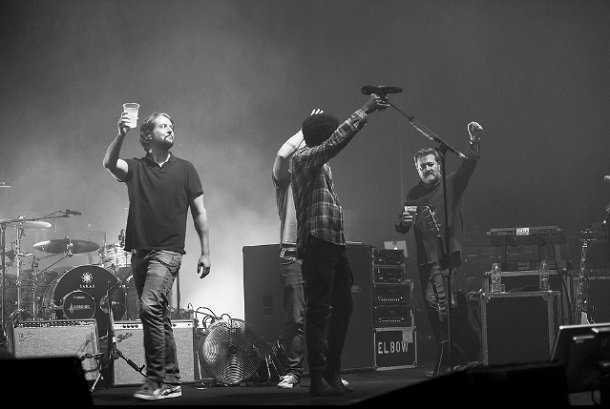 Elbow at the Manchester Apollo (Photo: Gary Mather for Live4ever)

Elbow have detailed UK tour dates for 2020 with their new album Giants Of All Sizes due out on October 11th.

After European tour dates the month after their album’s release, Elbow will open their UK campaign at the Waterfront Hall in Belfast on March 29th next year, going on to play two nights apiece in Manchester, Leeds, Edinburgh, Glasgow, Newcastle and London.

The release of Mystery Jets‘ new album and their autumn UK tour have been postponed due to the ill health of frontman Blaine Harrison.

The band had been due to follow-up 2016’s Curve Of The Earth on September 27th and tour in November, but both are now expected in 2020. “It is with a lump in my throat that I bring you the following news from my bed at Chelsea and Westminster Hospital, a place that has been something of a home from home to me over the years,” Harrison’s statement begins.

Tyler, The Creator shared his promo for A Boy Is A Gun* from this year’s Igor album as a lengthy spell of touring started with the first of three shows at the Brixton Academy in London last week.

After the final night on September 18th, Tyler’s in North America through to the start of November, after which he’ll head for the Aussie summer later that same month via stops in Brisbane, Lardner and Perth.