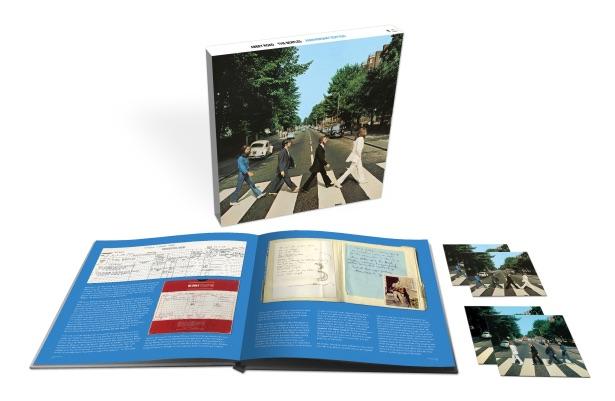 A remastered version of The Beatles‘ Abbey Road will be released on September 27th to celebrate the album’s 50th birthday.

The last Beatles album to be recorded but their penultimate release due to the drama surrounding Let It Be, Abbey Road’s simple title reflected perfectly Paul McCartney’s desire to take everything back to basics for one final, glorious hurrah from a group which was close to the end. They delivered that and so much more.

Giles Martin has again taken control of the remastering process, the 17 tracks newly mixed in high res stereo. “The magic comes from the hands playing the instruments, the blend of The Beatles’ voices, the beauty of the arrangements,” he says.

“Our quest is simply to ensure everything sounds as fresh and hits you as hard as it would have on the day it was recorded.”

The super deluxe box-set edition will offer 40 tracks including demo versions, alternate takes and the ‘Trial Edit’ of the album’s classic Side 2 medley entitled The Long One.