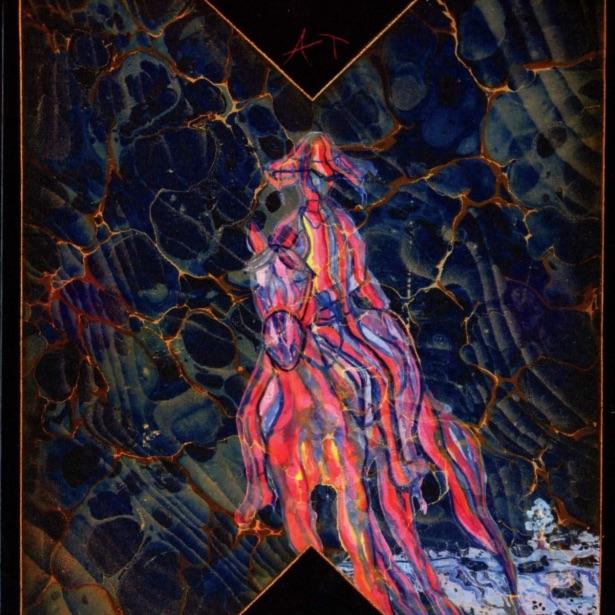 Avey Tare has shared his video for K.C. Yours from this year’s Cows On Hourglass Pond album.

Directed by Black Dice’s Aaron Warren using clips filmed by Abigail Portner and Garret Curtis, the video has been accompanied by a live cut of Remember Mayan, recorded during a show at The Echo in Los Angeles earlier this year as Tare pushed his latest solo record. “The album somehow manages to sound minimal whilst being absolutely drenched in layers upon layers of production,” Live4ever’s review reads.

“At points both ethereal and earthy, each spin of the disc rewards the listener with something new. That said the bass (be it guitar, drum or keys) is the key musical element of the album. On Nostalgia In Lemonade the pulsing is the backbone of the song, whereas on recent ‘single’ Saturdays (Again) the mournfulness of the bass dictates the mood and texture of the piece.”