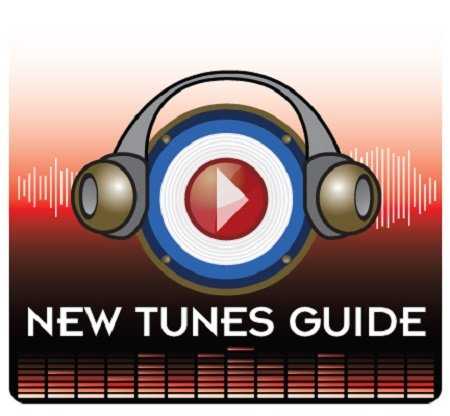 The latest New Tunes Guide for May arrives today with highlights from London band Stags and Bristol’s Tax The Heat.

Stags have announced their new single ‘Just Like You’, which will be released on June 30th. It is the follow-up to last year’s ‘Stealing My Heart’ which received airplay support from both XFM and Absolute Radio, and lead to The Independent naming them as ‘one of the best emerging bands of the year’. The single was produced at The Secret Warehouse Of Sound Studio by Murillo ‘Muka’ Sguillaro.

Emerging Bristolians Tax The Heat will play this year’s Download and Calling festivals and released a new video for their song ‘Fed To The Lions’ on May 13th. The band formed in 2013 and have already recorded with producer Chris Goss of Queens Of The Stone Age, The Cult and Black Rebel Motorcycle Club fame. Engineer Tom Dalgety (Band of Skulls, Royal Blood, The Maccabees) has also been present in the studio.

These and eight other picks of the week can be found by scrolling through our latest collection. Find out much more about this week’s featured artists by clicking on their individual names, and you can catch up with all our previous editions direct through the New Tunes Guide logo above.

Death and The Penguin

Matt Townsend and The Wonder Of The World