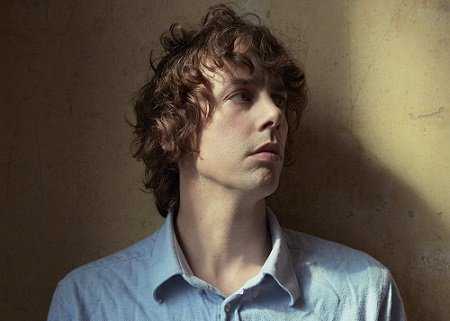 Johnny Borrell has confirmed the details of his debut solo album ‘Borrell 1‘.

The eleven tracks which comprise the LP were originally laid down on a four track recorder by Borrell with musicians including Razorlight bass player Freddie Stitz, Brazilian saxophonist Joao Mello and Darren Berry. The final versions were then re-recorded in London with producer Trevor Horn.

“The music just came very naturally. It’s an album that was born in the spirit of a party, and the arrangements for the songs come from that atmosphere,” Borrell remarks.

Lead single ‘Pan-European Supermodel Song (Oh! Gina)’ precedes on June 4th, debuting on radio a day earlier. As previously reported on Live4ever, Borrell embarks on a tour of the UK with his backing band Zazou from June 11th.