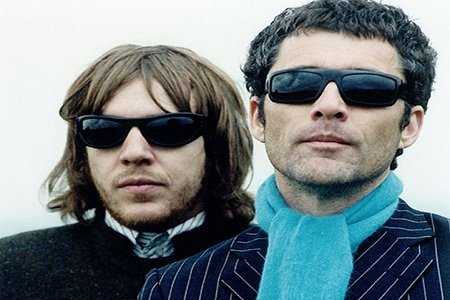 Dance/rock collective Death In Vegas will tour the UK this December as rumours of their first studio album since 2004 continue to grow.

The tour will be launched at Glasgow’s King Tut’s Wah Wah Hut on December 3rd, moving south of the border two days later for a show at the Leeds Cockpit. The jaunt will be wrapped up at the London Electric Ballroom on December 15th.

Released in the October of 2004, ‘Satan’s Circus‘ is a challenging, at times arduous journey, and followed the more accessible 2002 album ‘Scorpio Rising‘, whose title track featured former Oasis frontman Liam Gallagher on vocals. The record peaked at #19 on the UK Album Chart.

Tickets for the December tour go on sale from 9am, this Friday (August 12th).