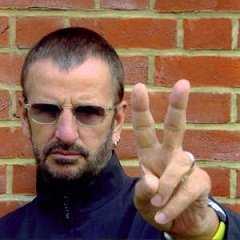 Beginning at 3pm (BST) today, Ringo Starr and His All Star Band are to stream a very special live press conference and performance, which you can catch on Live4ever through the featured video player.

Following a short musical performance, Ringo Starr will introduce Edgar Winter, Gary Wright, Rick Derringer, Richard Page, Wally Palmar and Gregg Bissonette, his All Star Band, who will then take questions ahead of their 2011 European tour. Fans can submit their own questions via this link for the conference which is due to end at 15:45 (BST).

Ringo and The All Star Band are set for a twenty eight date European tour, beginning on June 4th. Countries across Europe such as Ukraine, Russia, Sweden, Norway and Denmark will be visited, before Ringo hits Britain for his first UK tour since 1998, which will include a homecoming performance at the Liverpool Empire on June 18th.

The UK tour will end at the Bournemouth BIC on June 24th.