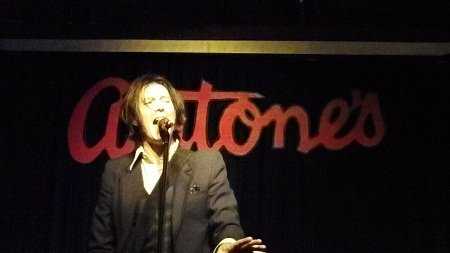 The Jim Jones Revue will begin a North American tour this September as they gear up for the State-side release of their second studio album ‘Burning Your House Down‘.

The album was produced by Jim Sclavunos and continued their run of success in the UK and Europe upon its release last year, thanks to its irresistible brand of retro, but undeniably modern, raucous rock n roll.

The band will begin the tour with a show at the Biltmore Cabaret in Vancouver on September 1st, before hitting the US two days later at the Doug Fir Lounge in Portland. The tour will be brought to a close with a gig at the legendary Maxwell’s venue in New Jersey on September 18th.