Home
Live
Noah and the Whale Announce US Tour Dates 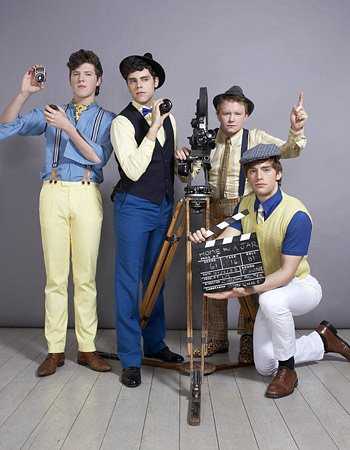 The London band Noah and the Whale will be hitting the road on a full tour across the U.S. beginning on May 24 in San Diego. The tour will include stops at major markets including Los Angeles and New York City, as well as an appearance at the Sasquatch Music Festival in Washington state. Tickets for the tour will go on sale this Friday, March 25. A complete list of tour dates can be found below.

The tour will be in support of the band’s third album, Last Night On Earth. The album was released on March 15th via Mercury/Island Def Jam. Check out the video to the first single from Last Night On Earth, “L.I.F.E.G.O.E.S.O.N. avialable on Amazon and iTunes.

Noah and the Whale Tour Dates:

May 26 – San Francisco, CA @ The Independent

May 27 – San Francisco, CA @ The Independent