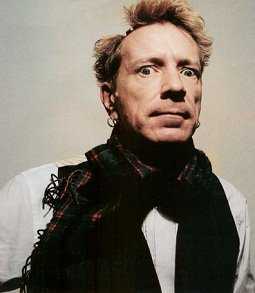 Sex Pistols frontman John Lydon has attacked current bands who carry the ‘punk’ label, saying they have done little to earn the tag his own band once championed.

Speaking to the LA Times, Lydon singled out Green Day as an example of today’s ‘punk’ bands, insisting they bare little resemblance to the true spirit of punk which burned for a short time at the end of the Seventies.

“Many of the punk bands are cop-outs and imitators and have made it easy for the likes of Green Peace – Green Day, who I hate. I really, I can’t stand them,” he said.

Later, Lydon also suggested ‘punk’ is something which should represent more than a genre of music, referencing the trouble with authorities and large sections of the British public the Sex Pistols encountered in their own hey-day.

John Lydon’s innovative biography ‘Mr. Rotten’s Scrapbook‘ is up for the Best Book prize at the forthcoming NME Awards.