Home
Live
The Snuts live at The Lemon Tree, Aberdeen 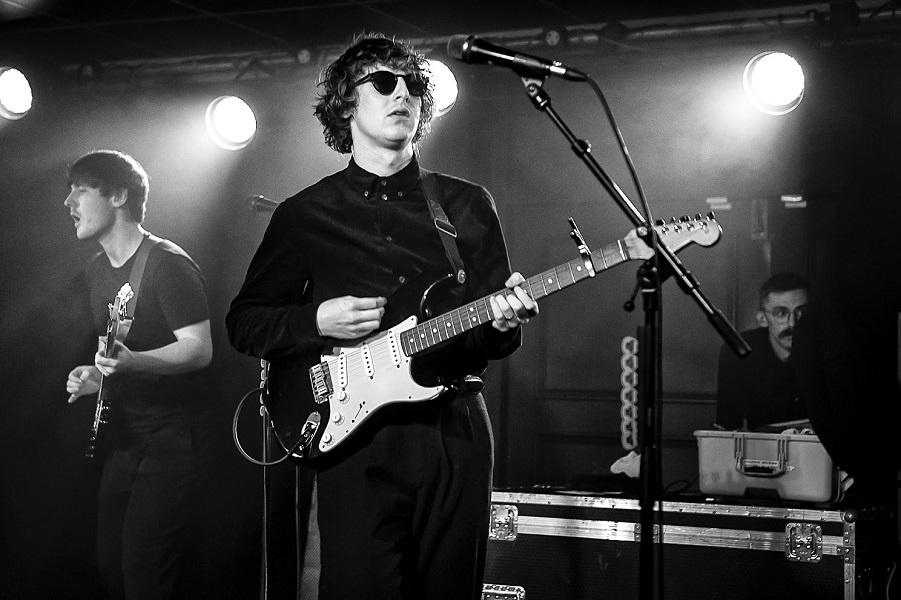 The Snuts were in Aberdeen on October 27th.

The Snuts played the Lemon Tree this week to help launch their new album Burn The Empire, it coming just before the end of their October UK tour in Inverness the next night.

Burn The Empire followed the band’s UK number one debut album W.L. after being unveiled with the lead single The Rodeo – about, ‘knowing that your life is more often than not completely out of your control’, according to singer Jack Cochrane:

“It is about finding merit in the madness and celebrating the journey and not just the destination. It is the musical equivalent of cowboys vs. aliens. We want it to encourage the feeling of absolute pure, inclusive escapism through guitar music.” 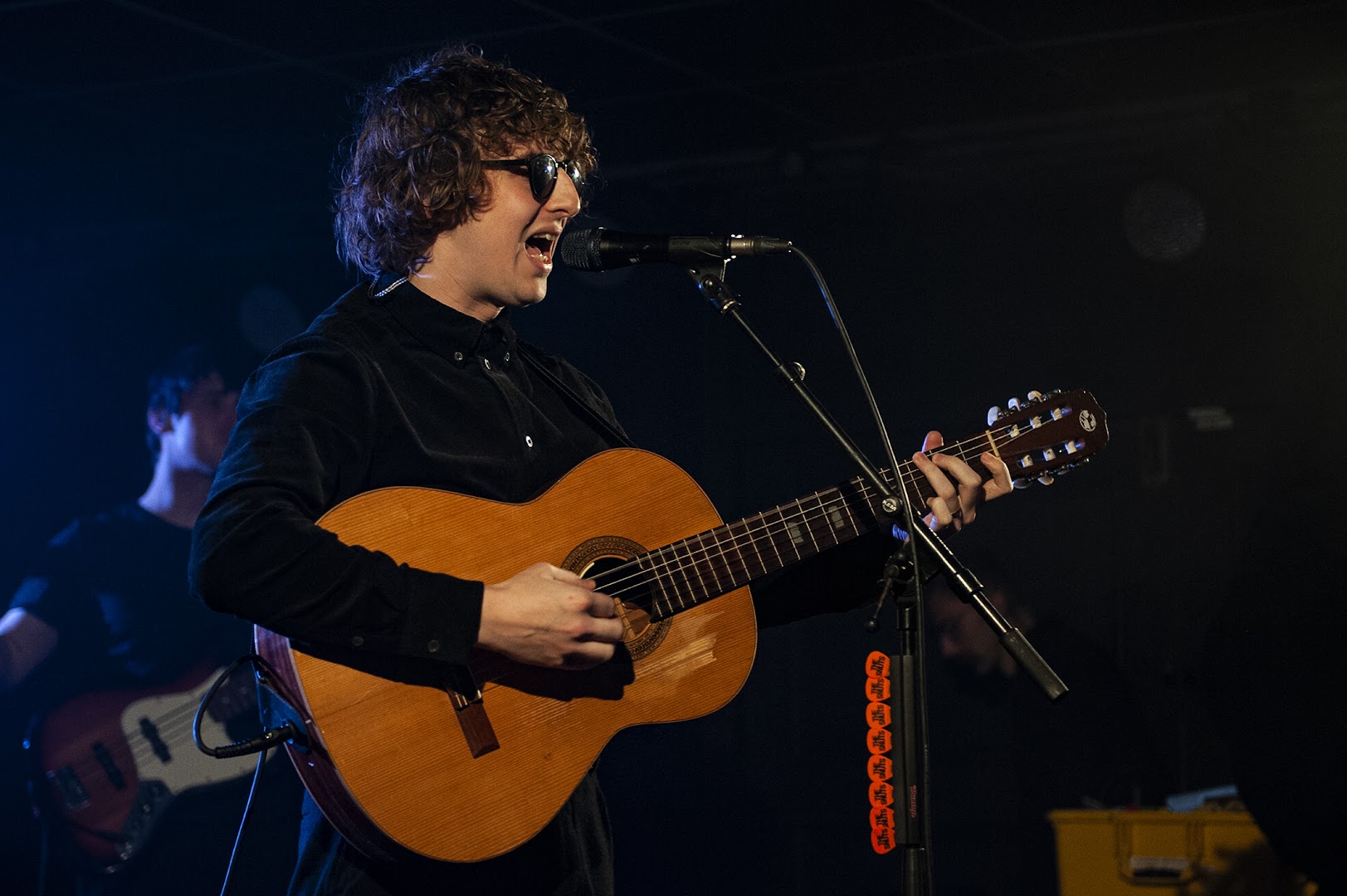 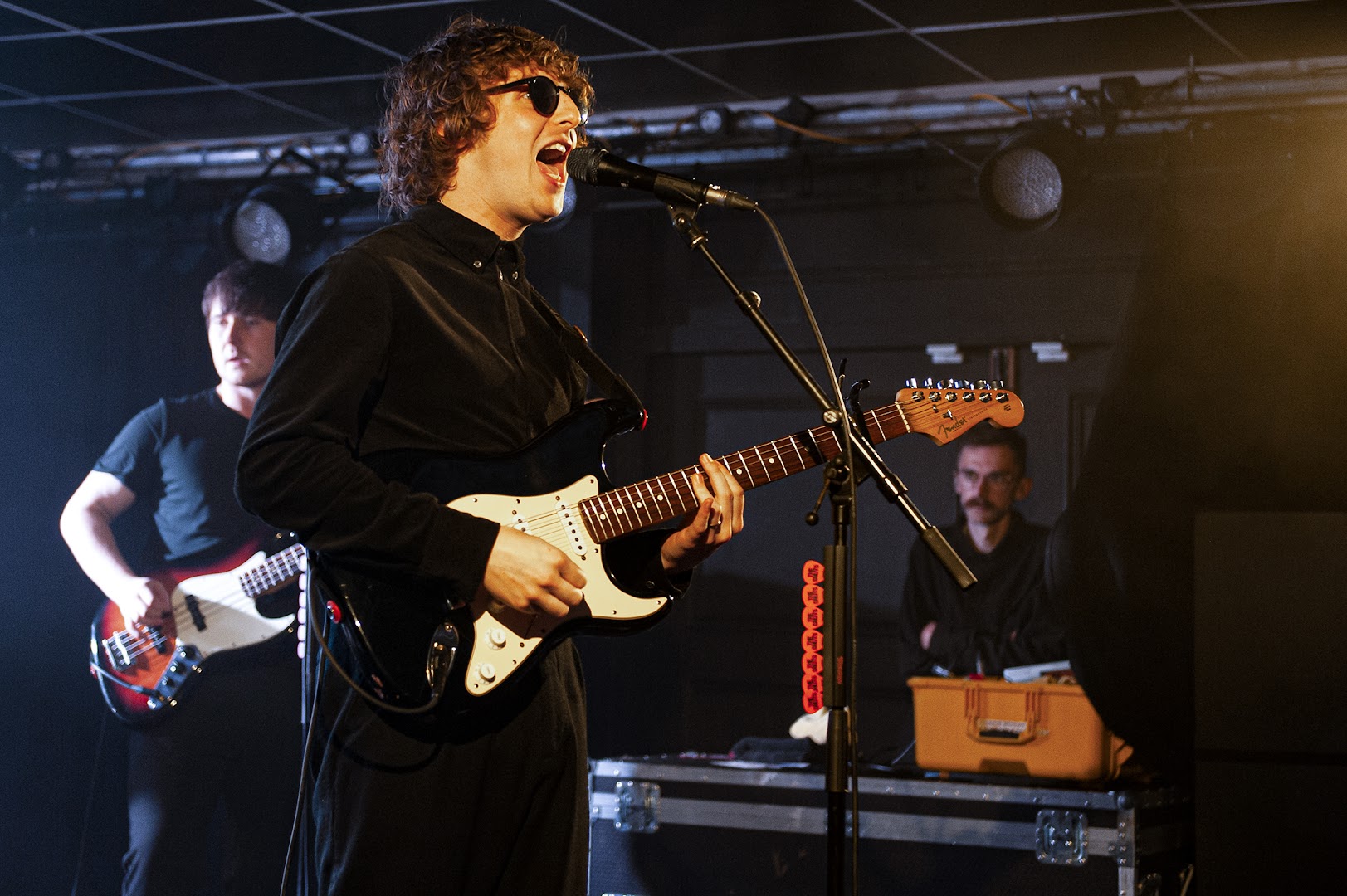 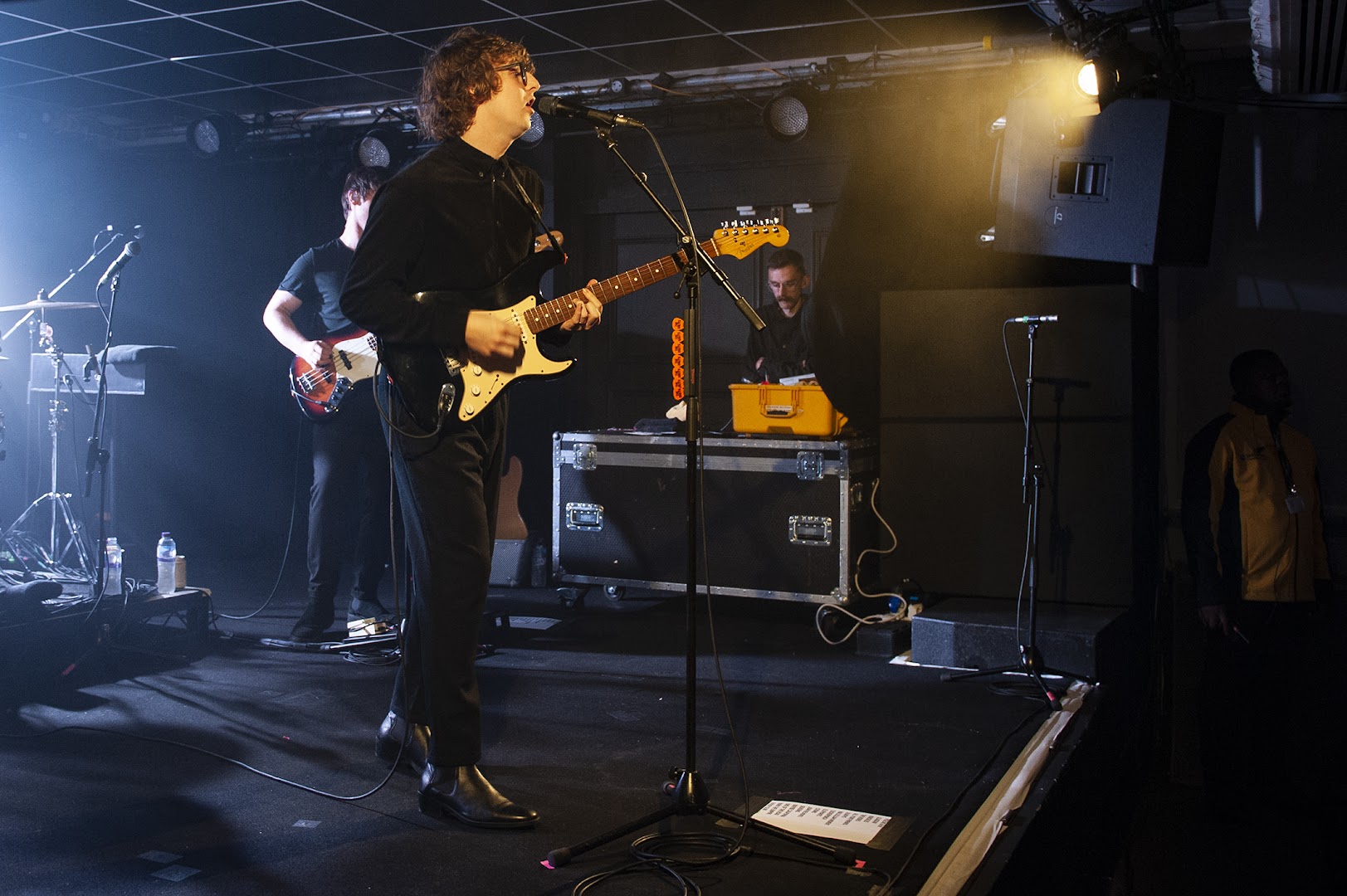 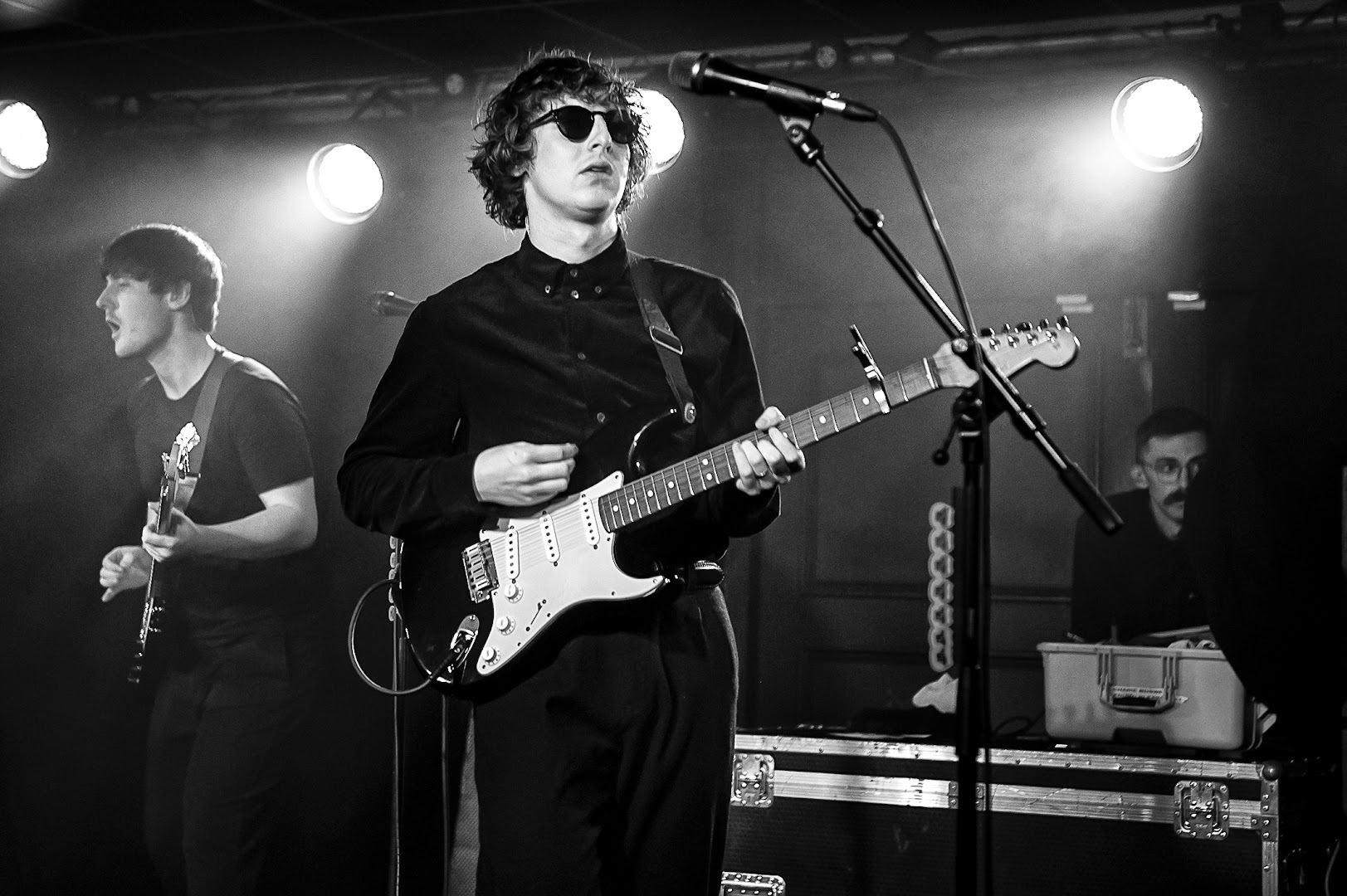 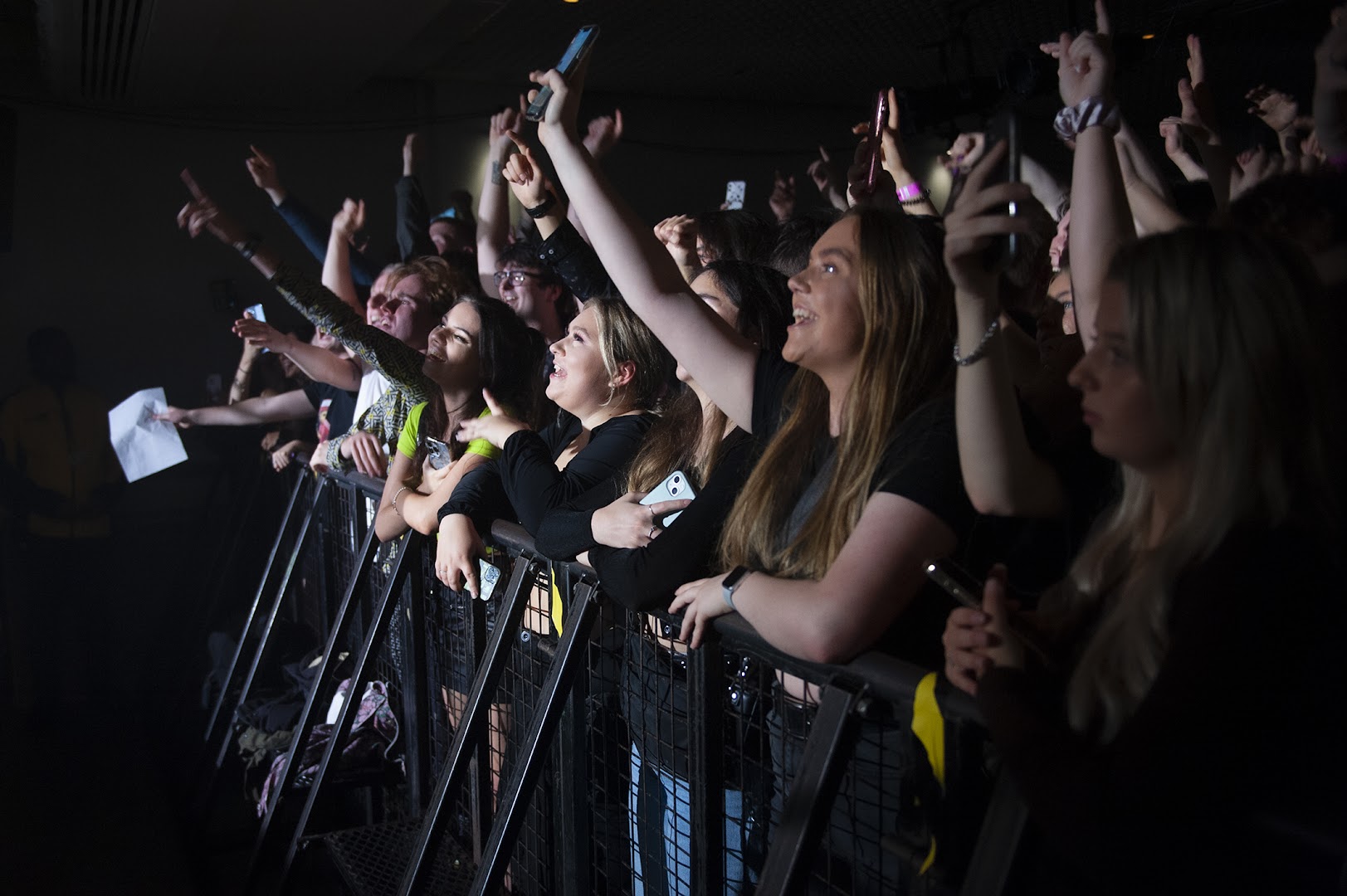 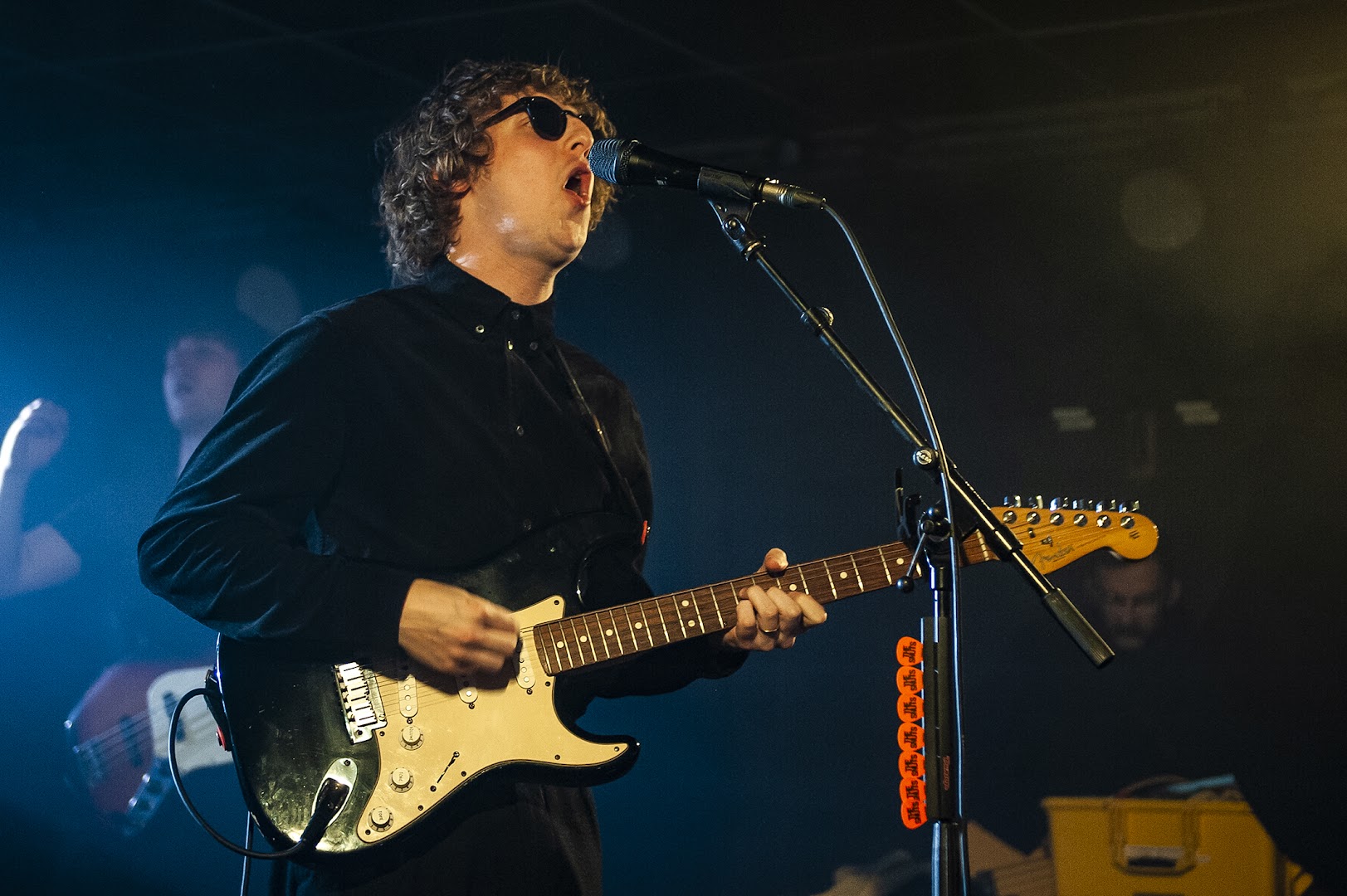 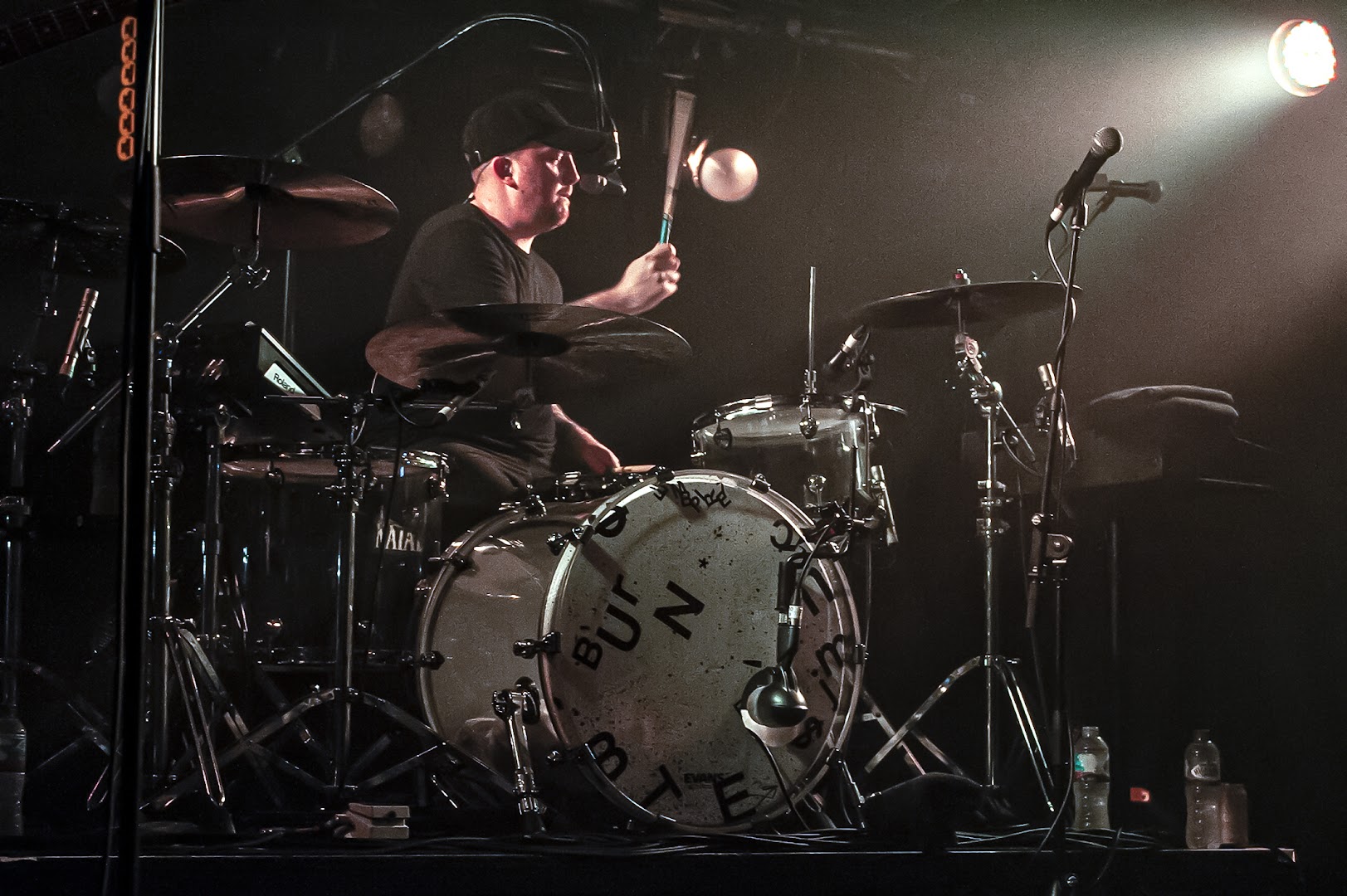 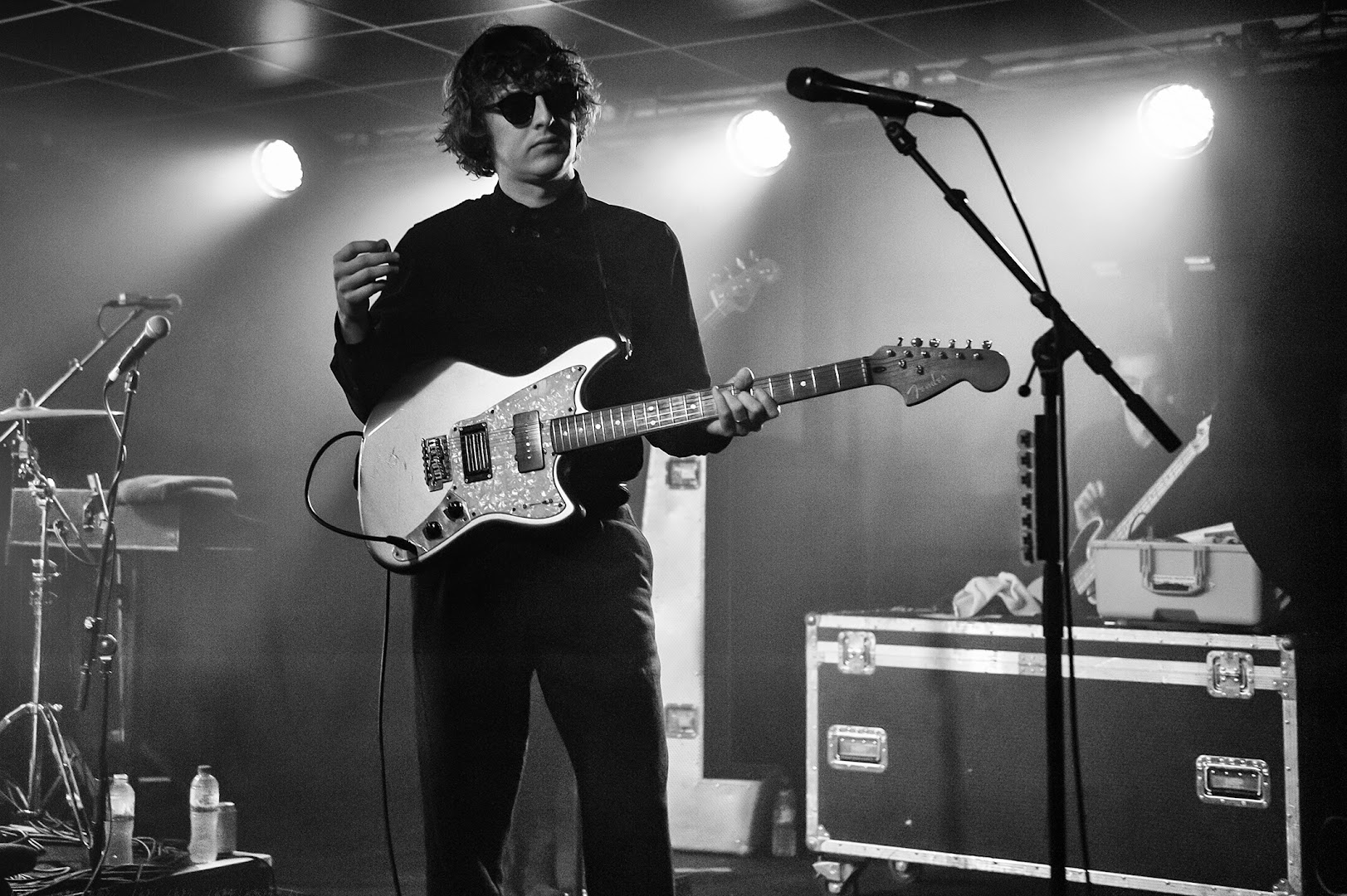 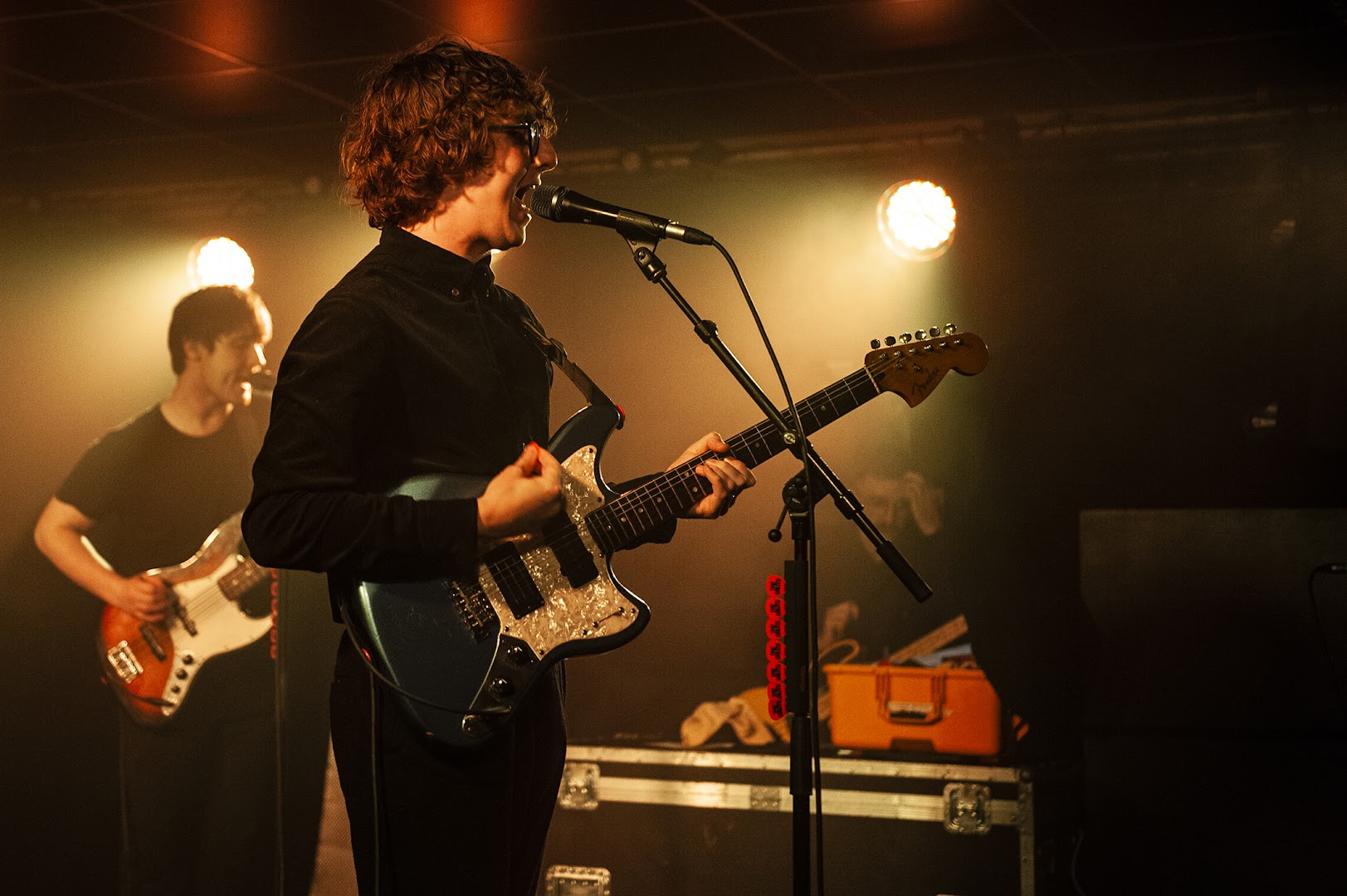