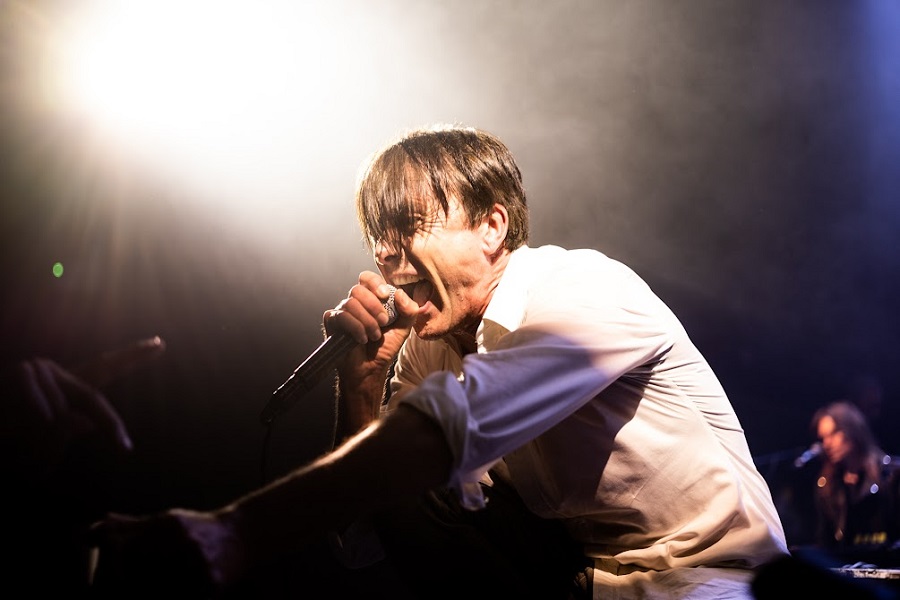 Suede are currently out on the road touring their new album Autofiction, and will soon be taking it out to North America for a co-headline tour with Manic Street Preachers.

“The ‘raw’ sound is immediately exemplified by the sound of a wire being plugged into an amplifier (the wire being disconnected is the last sound we hear, 46 minutes later) before the group launch into the pumping She Still Leads Me On,” our review reads.

“Boisterous in that inimitable Suede way, it’s a string-drenched paean to Anderson’s late mother and oddly moving when put in that context (‘When I think of all the feelings I hid from her’), but the incandescent cries of ‘one, two’ before the final chorus are a dichotomy to that tone, while also indicating its readiness to be performed live.” 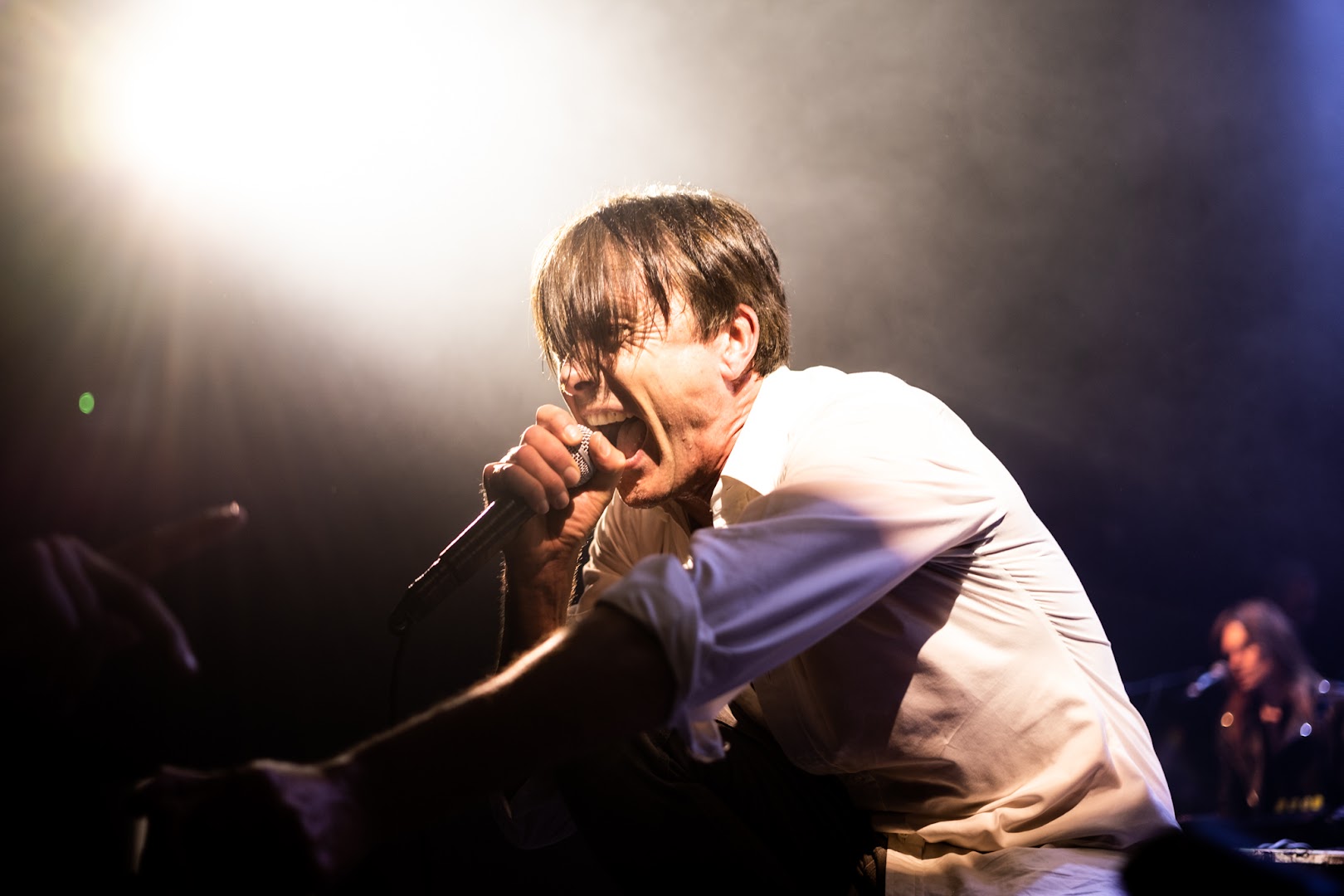 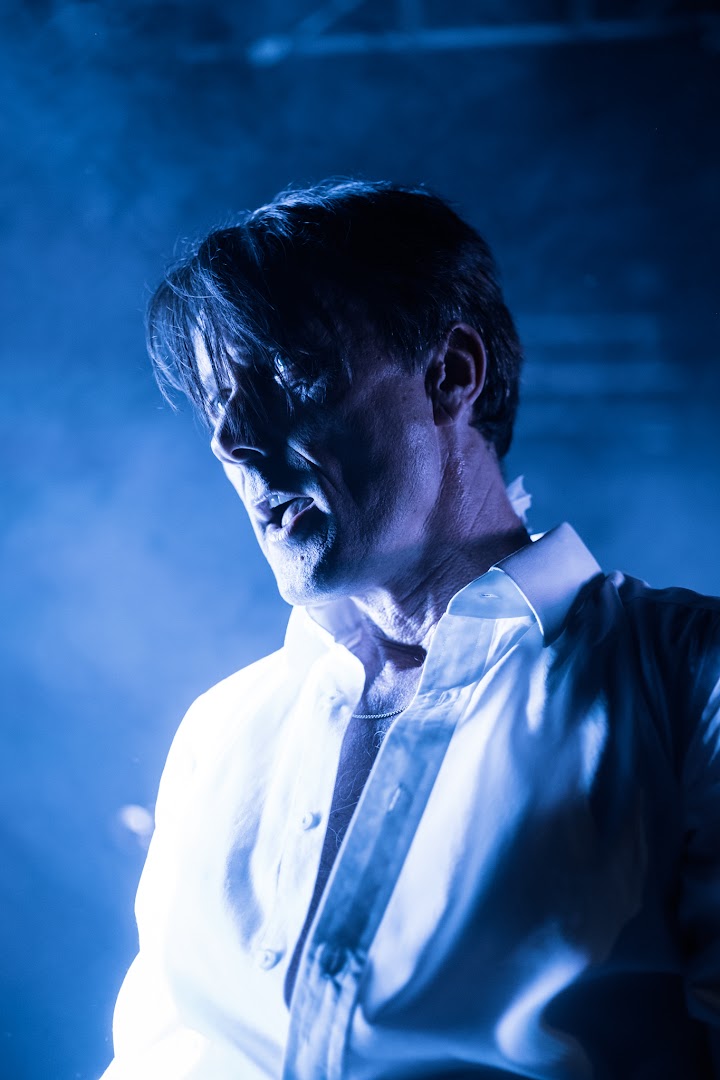 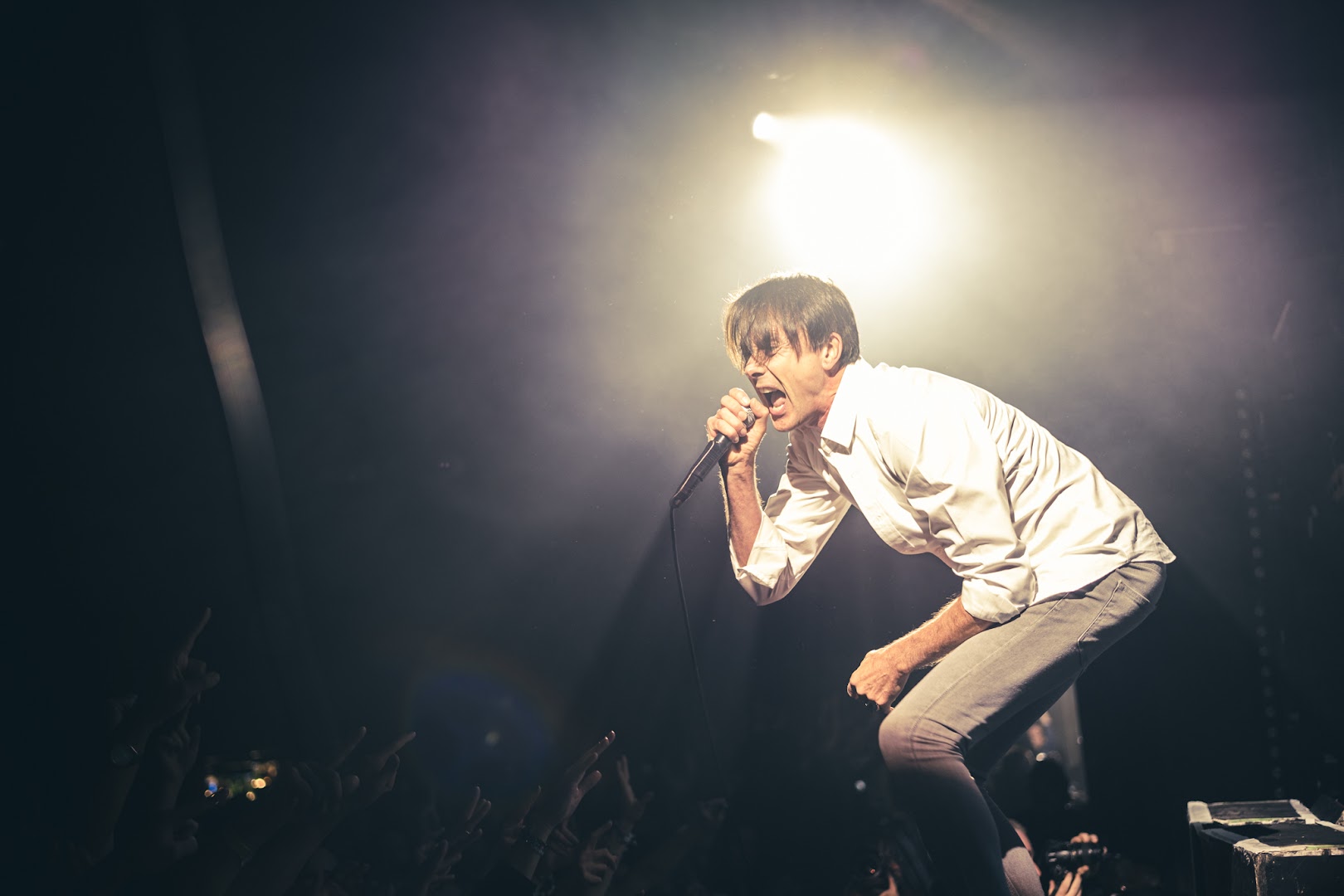 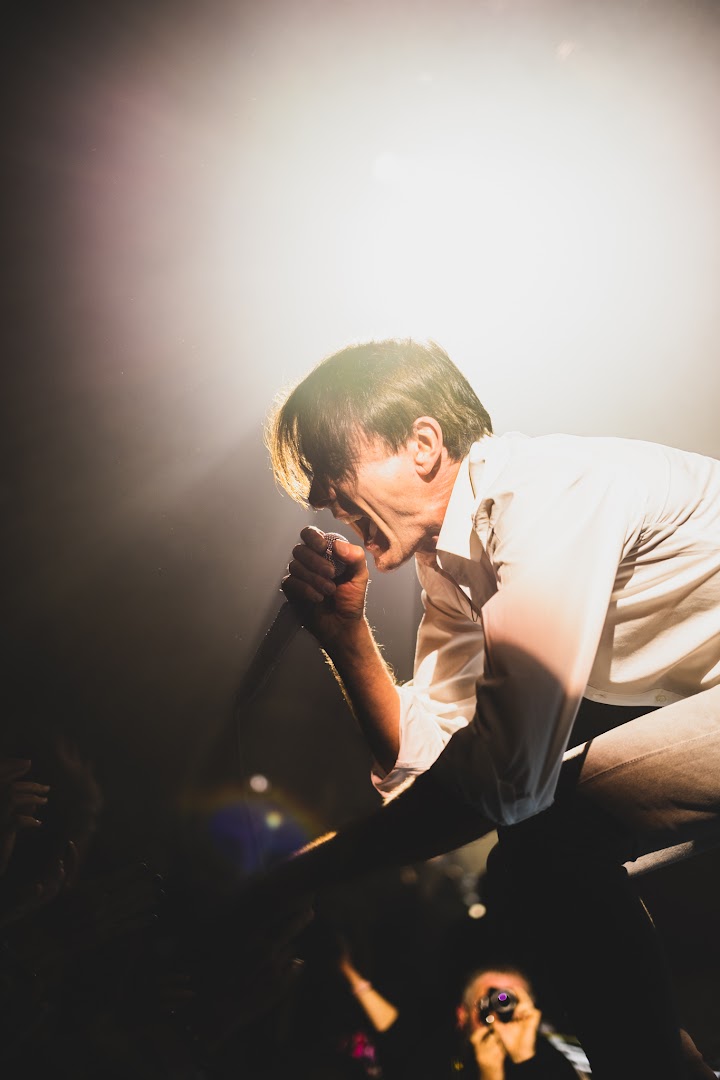 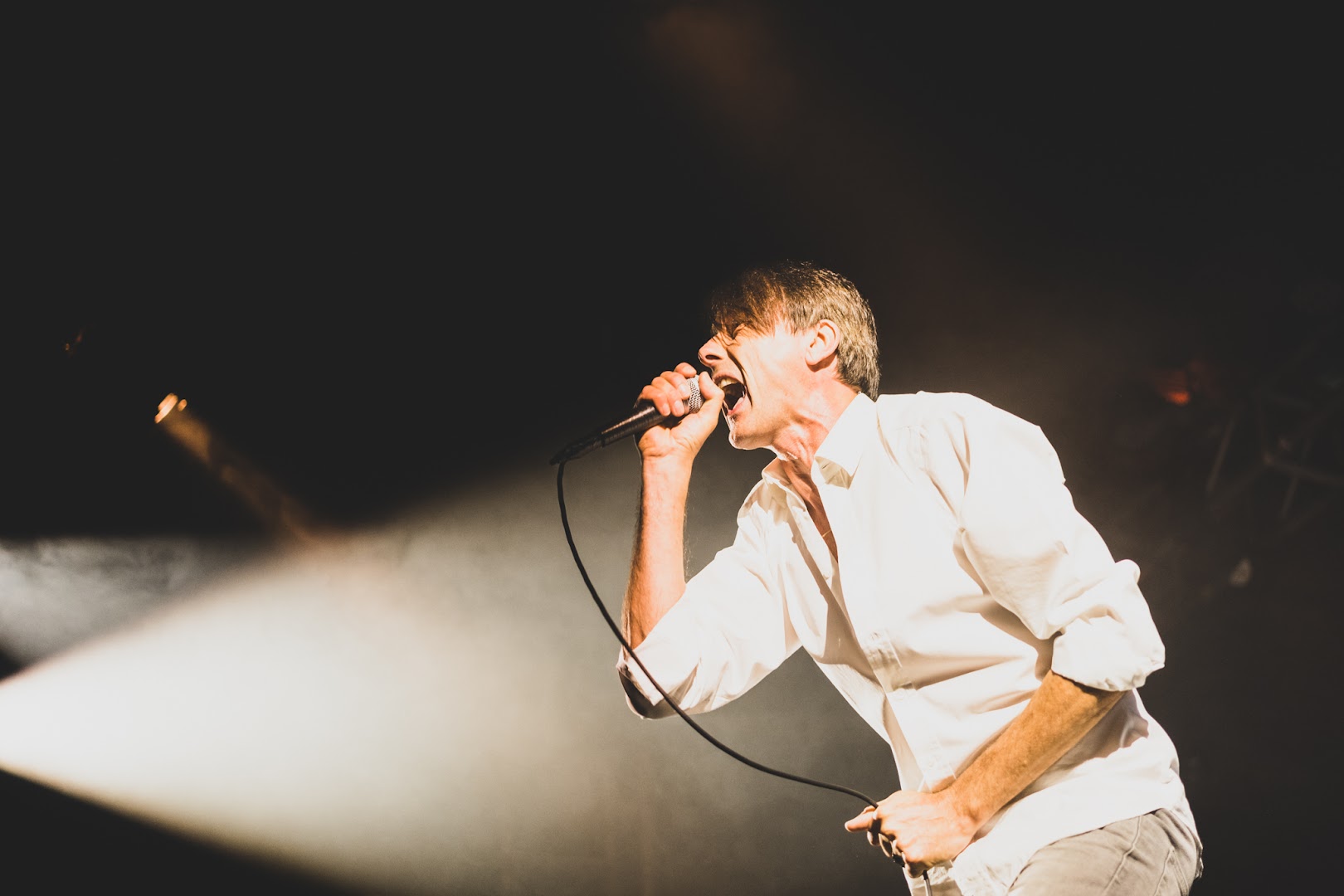 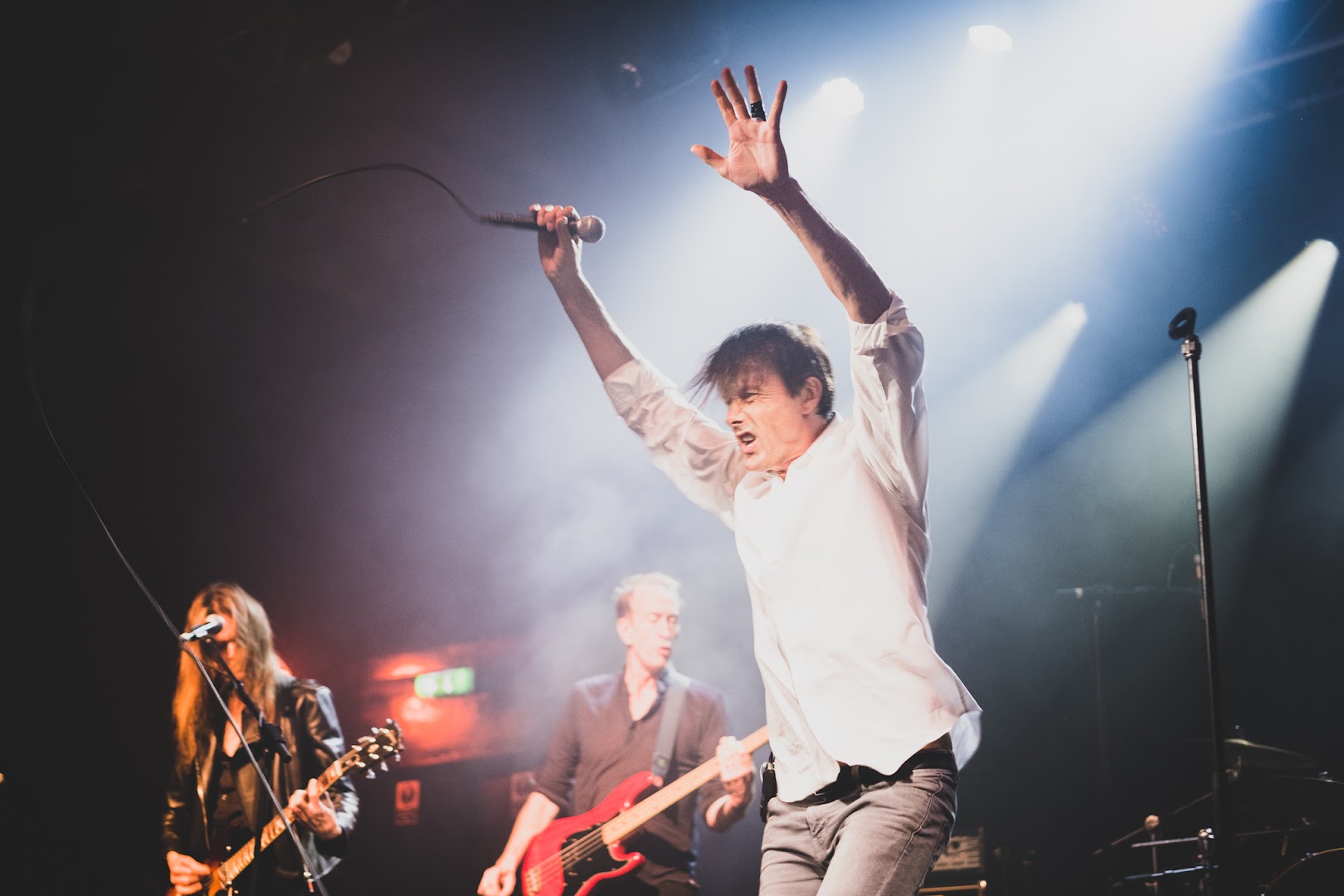 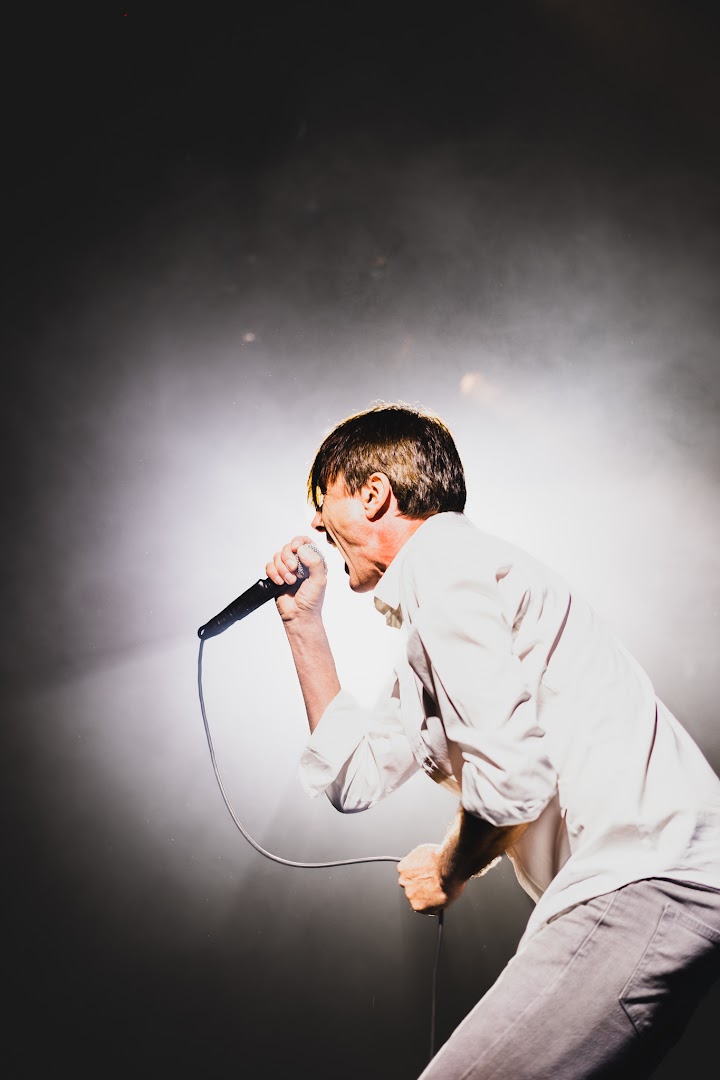 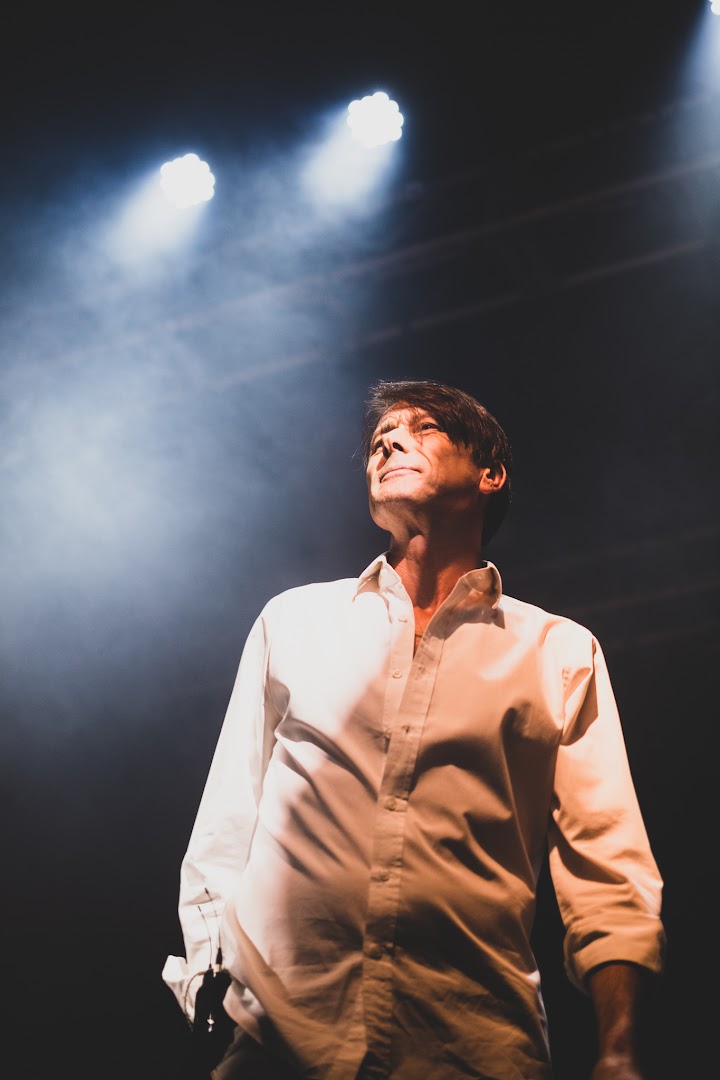 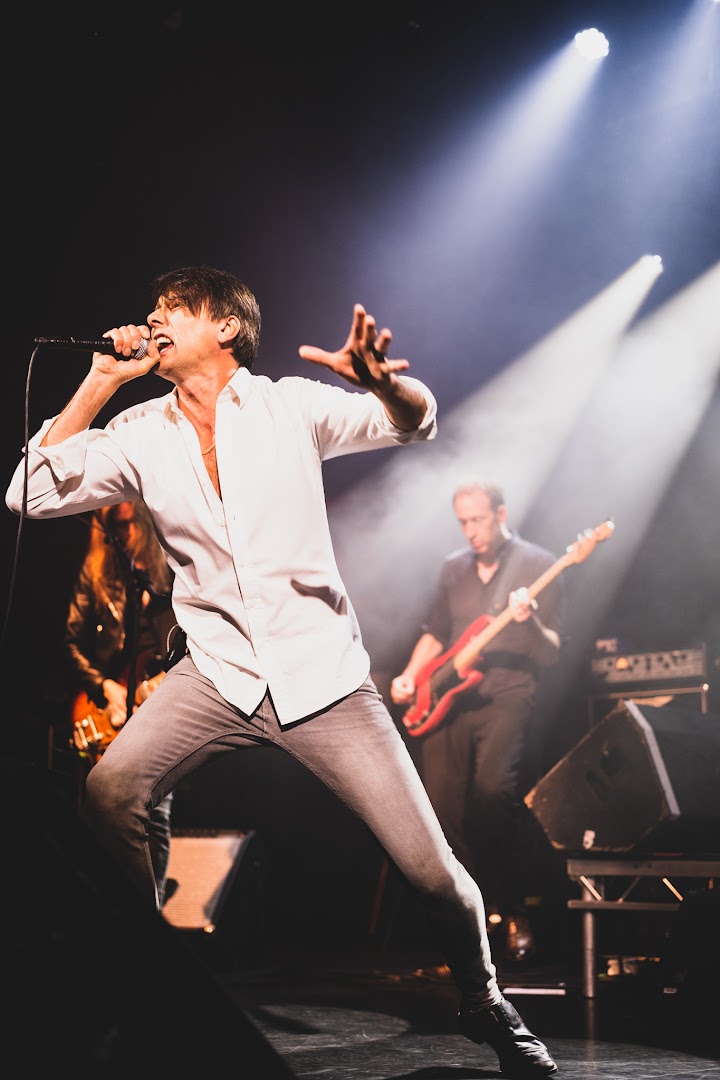 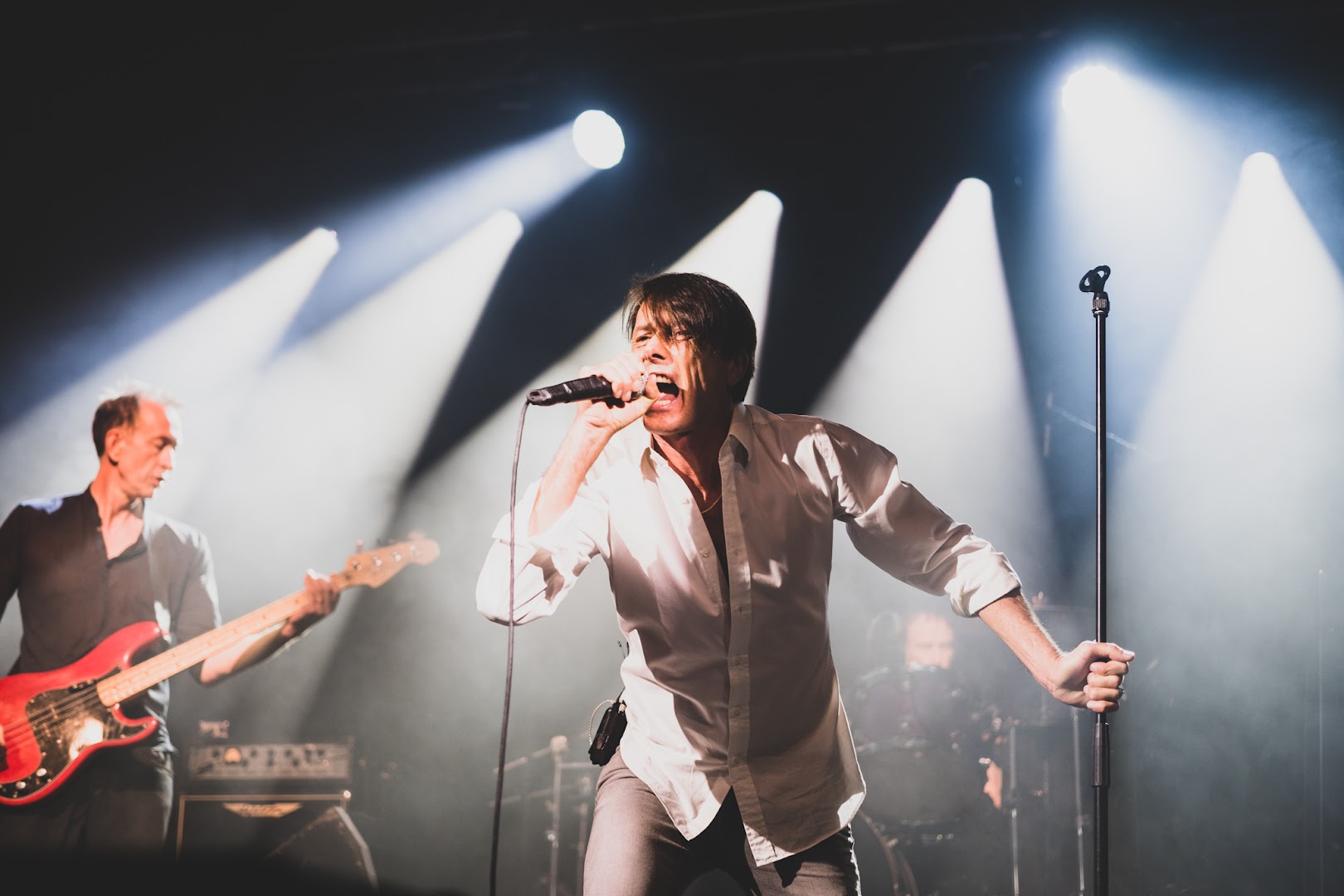 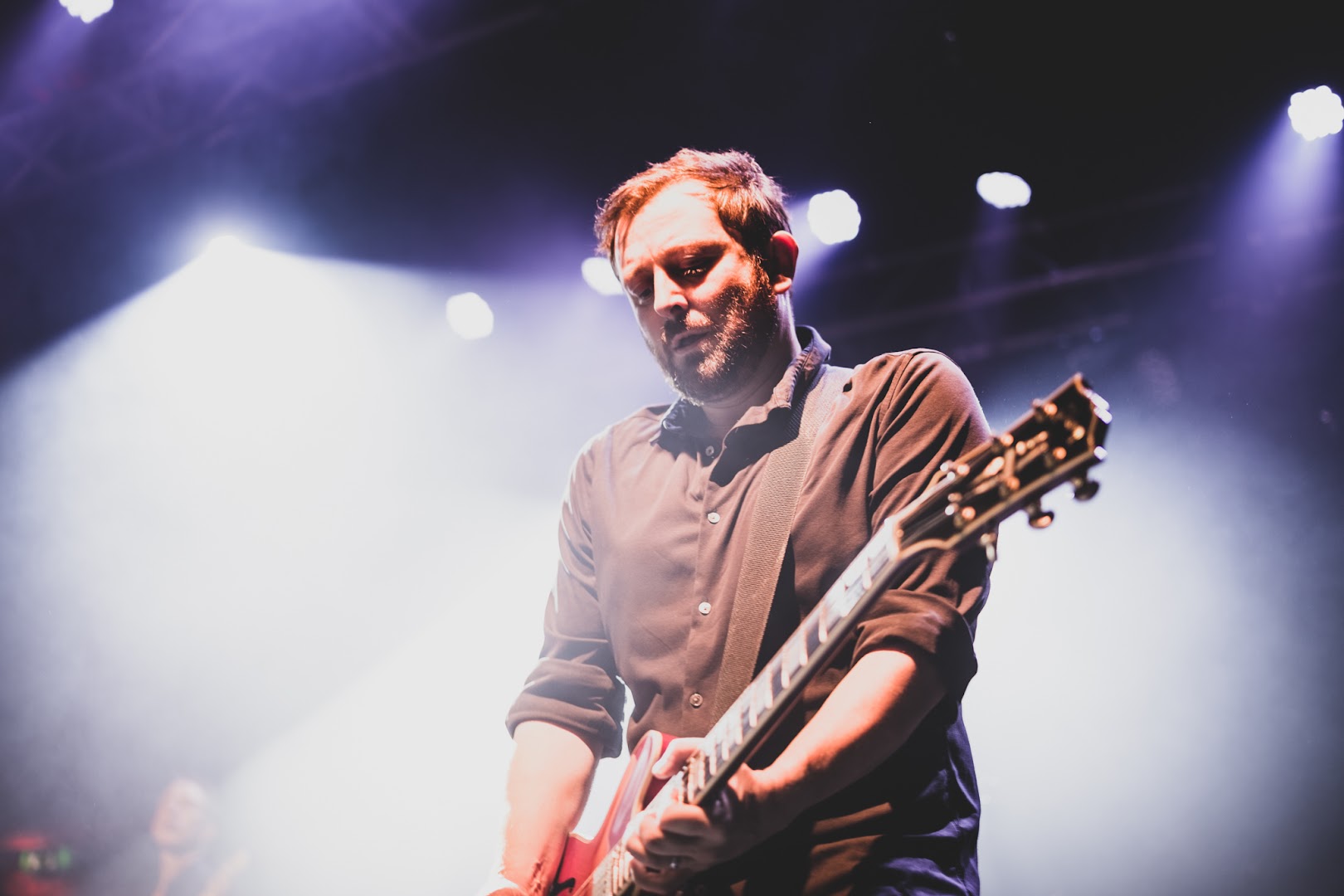 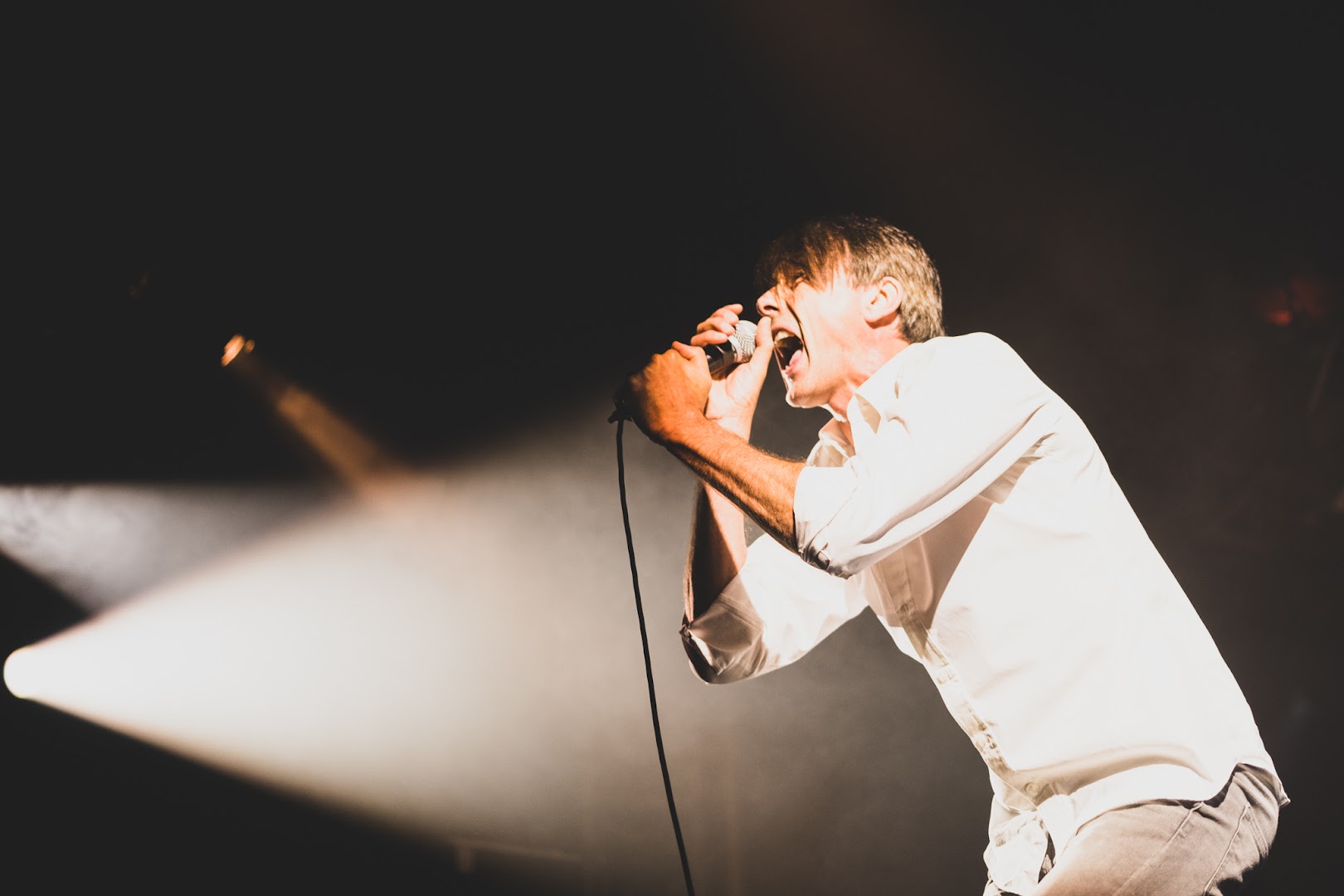 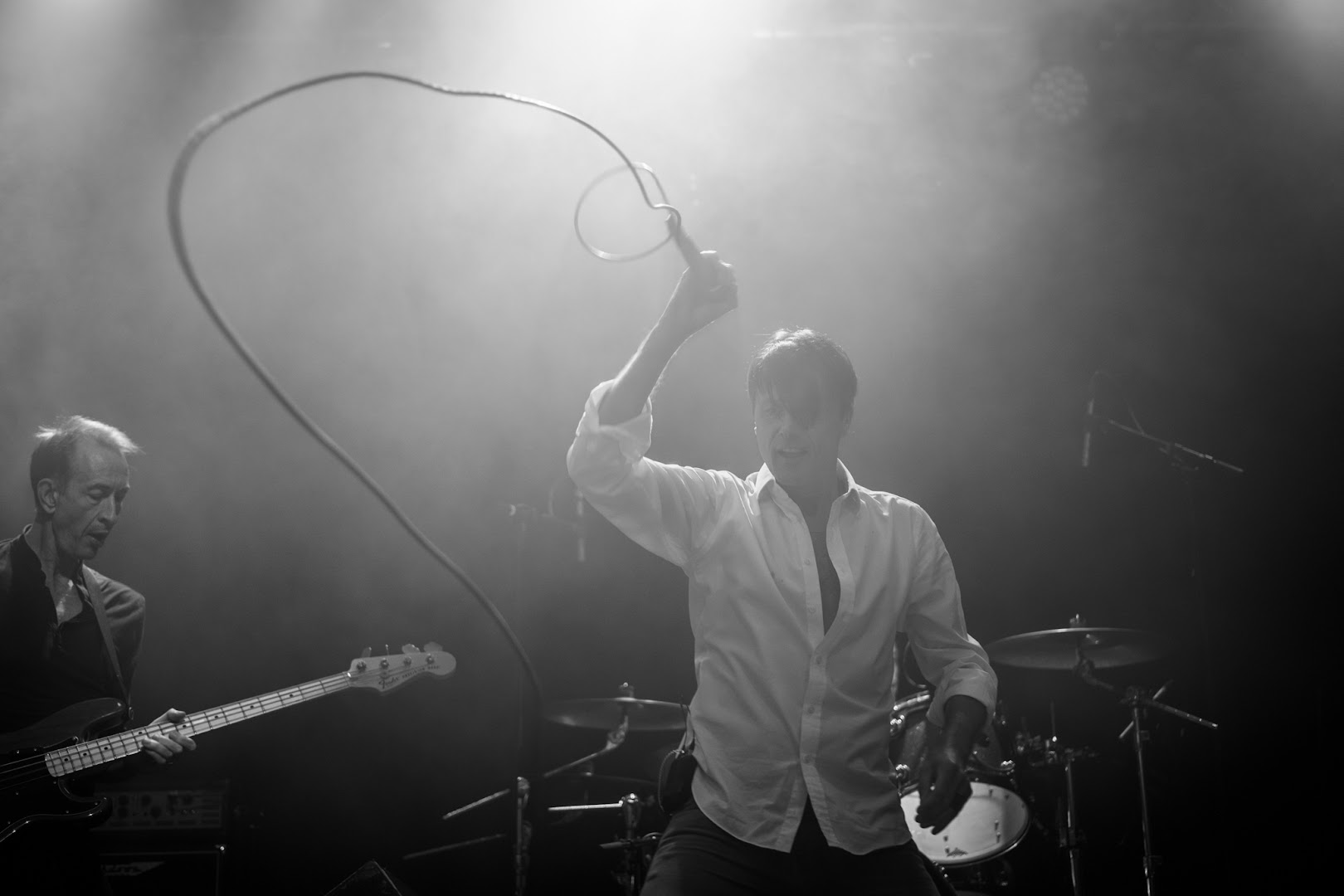 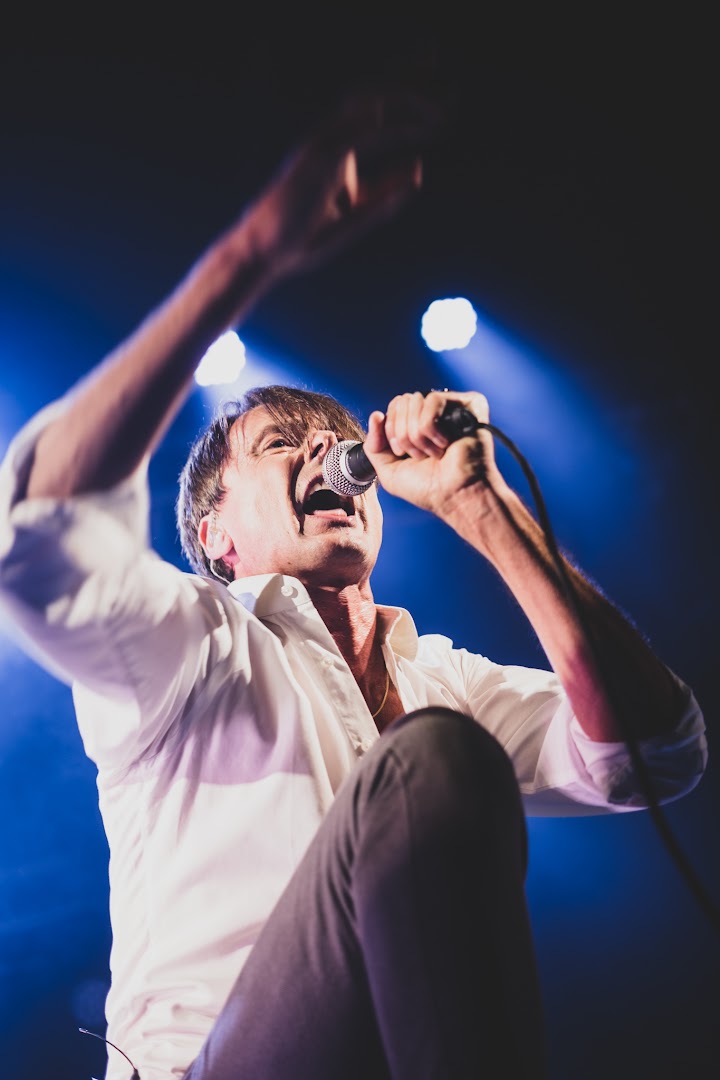