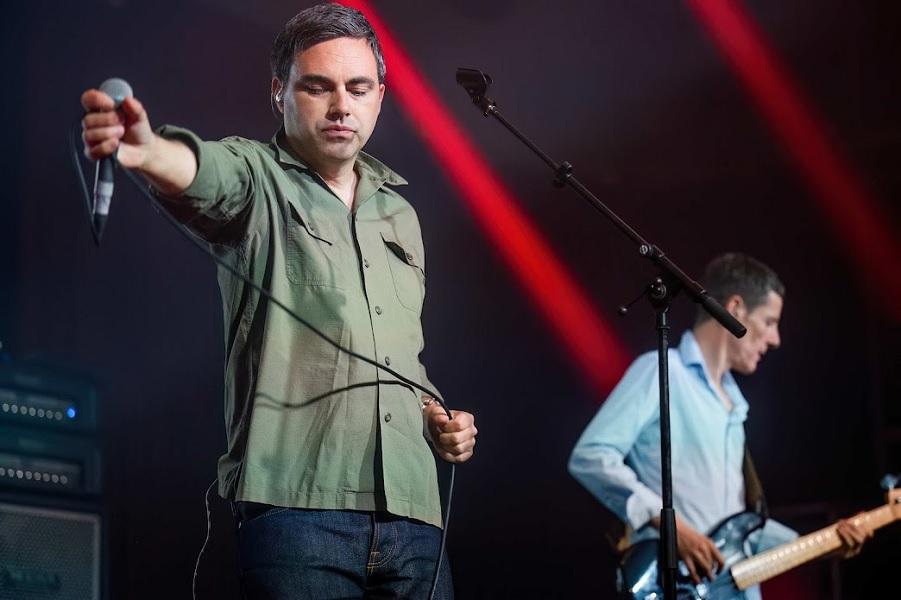 Hard-Fi’s original line-up is together for the first time since 2014.

Hard-Fi were back last night at the launch party for Neighbourhood Festival 2022.

The band – who made their own impression in the packed noughties era of UK guitar music with 2005 debut album Stars Of CCTV – confirmed their return earlier this year, initially with plans for a gig at London’s O2 Forum which will take place tonight.

“It felt like the right time to get together and play our songs again,” Richard Archer said.

“It’s fair to say it’s been a while since we’ve all played together so we’re all really excited to be getting on stage again and seeing some of our incredible fans,” Archer continues.

“It’s a Saturday night so hopefully we can recapture the spirit of those gigs back in the day. We may even throw out one or two new numbers into the mix. The Forum is one the classic venues to play, so it’s going to be a special night for everyone.” 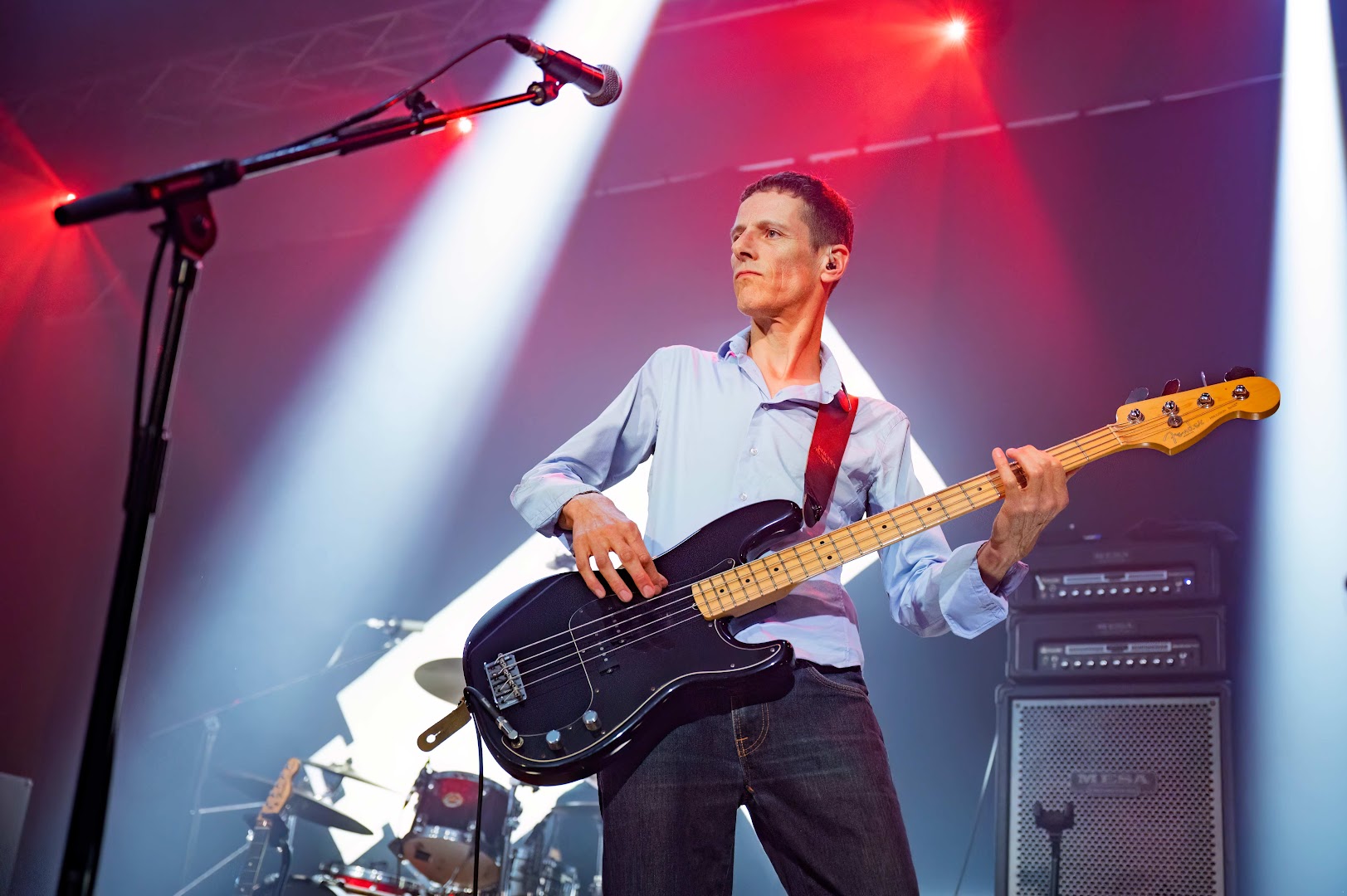 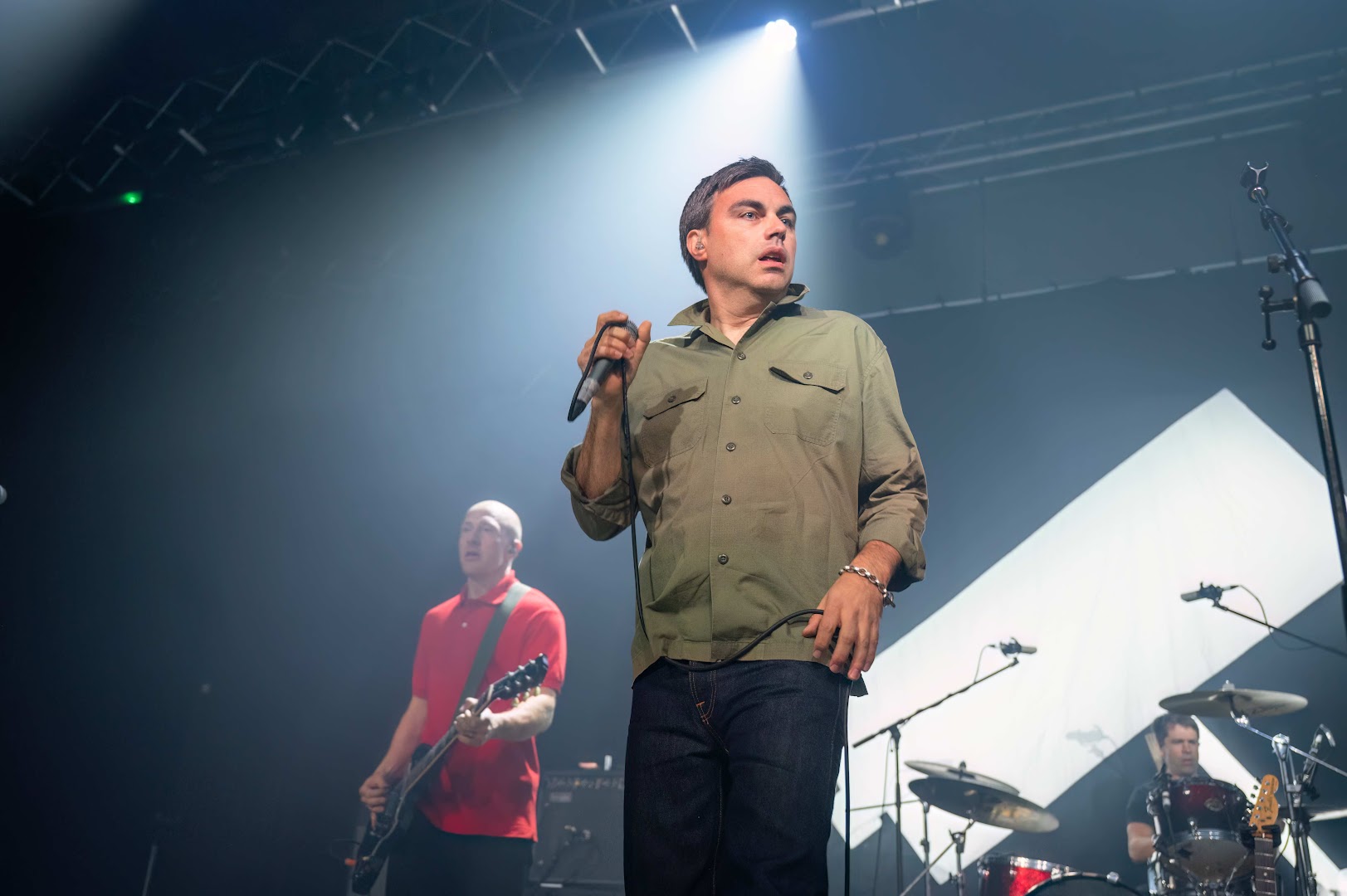 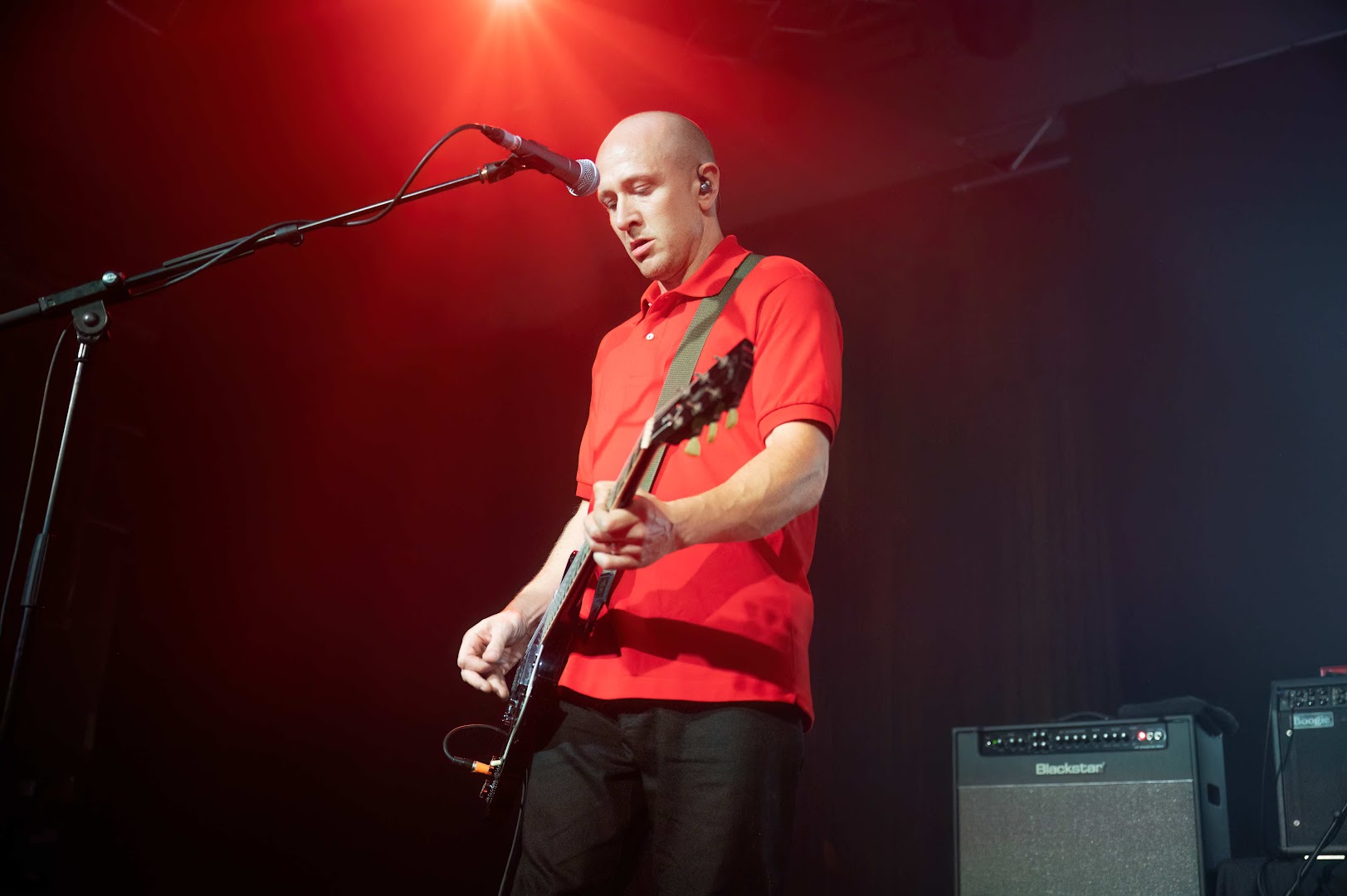 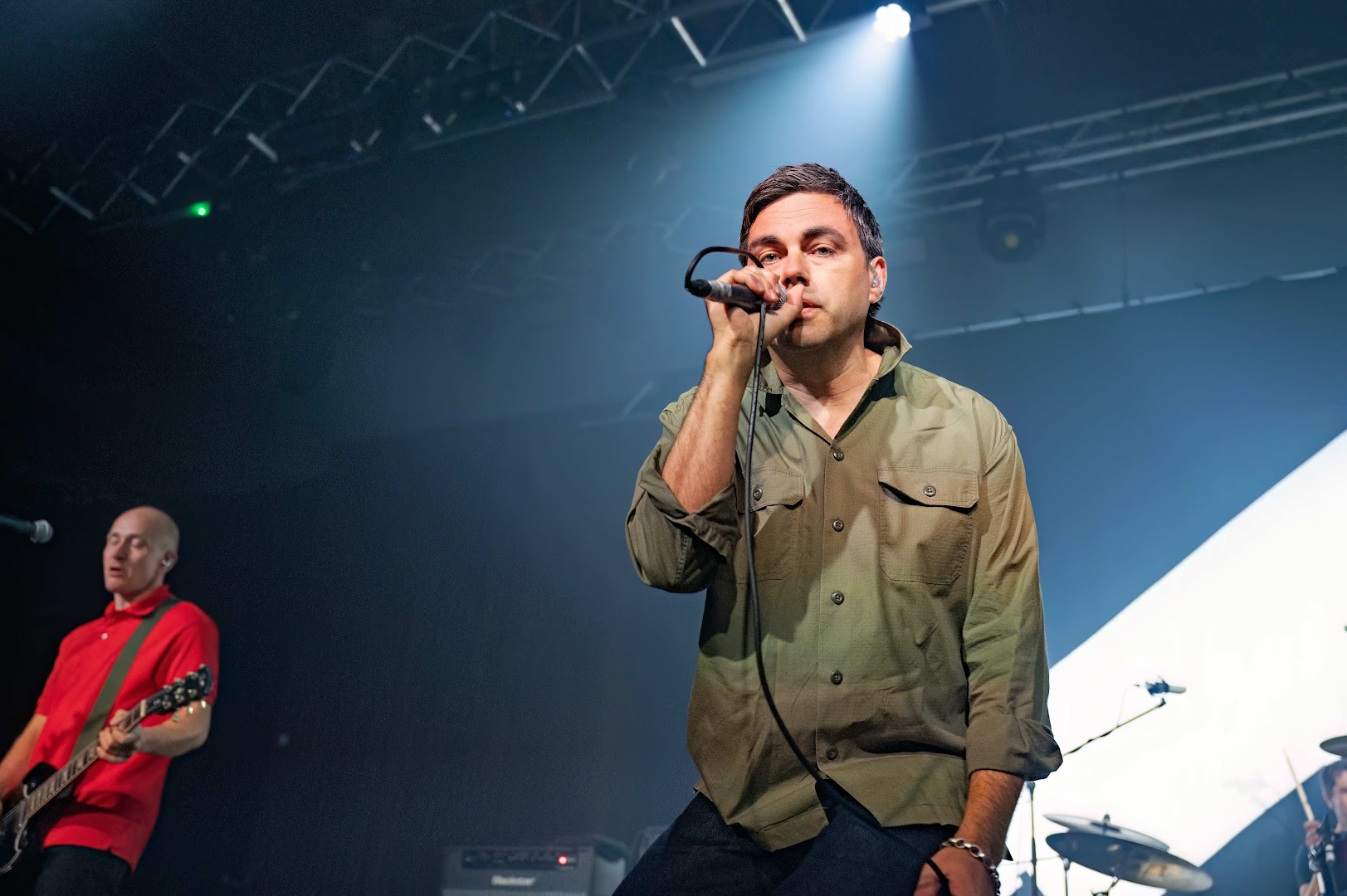 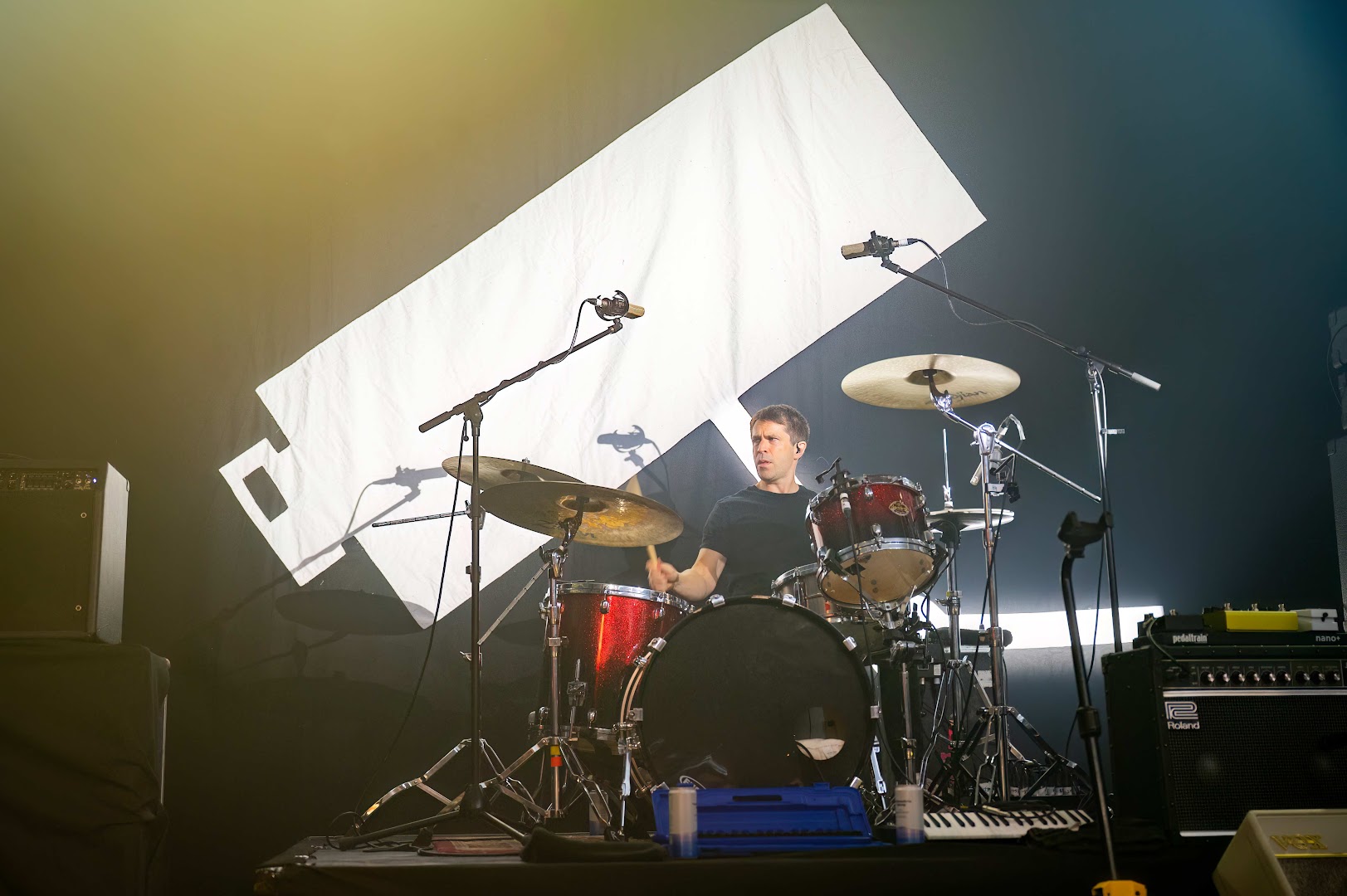 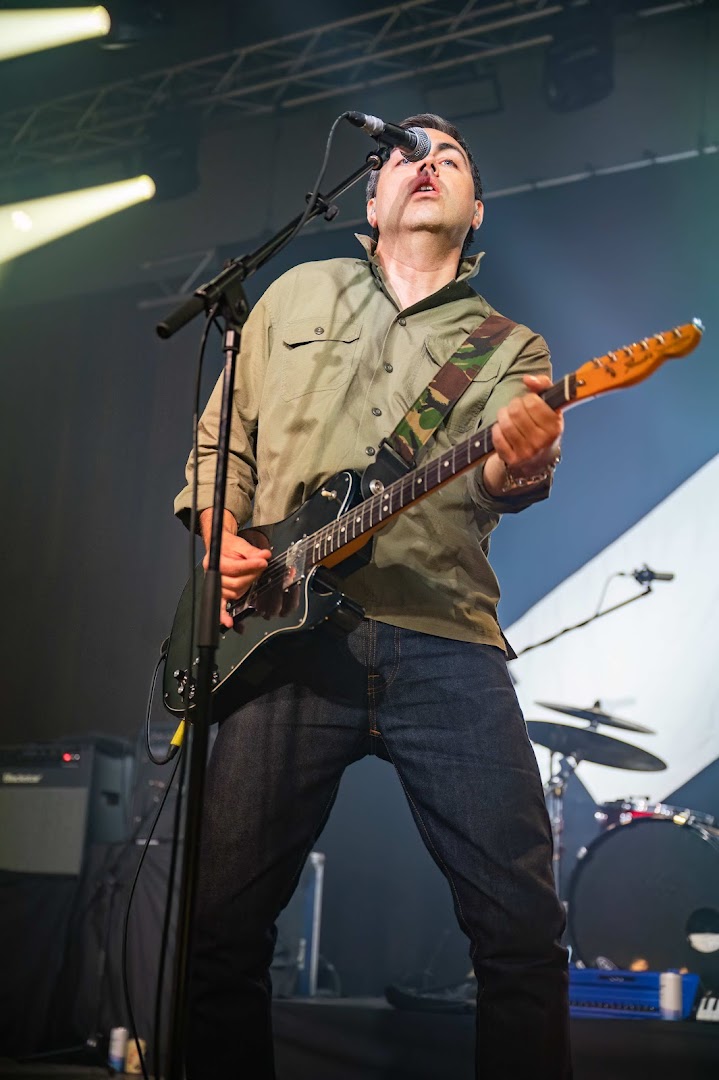 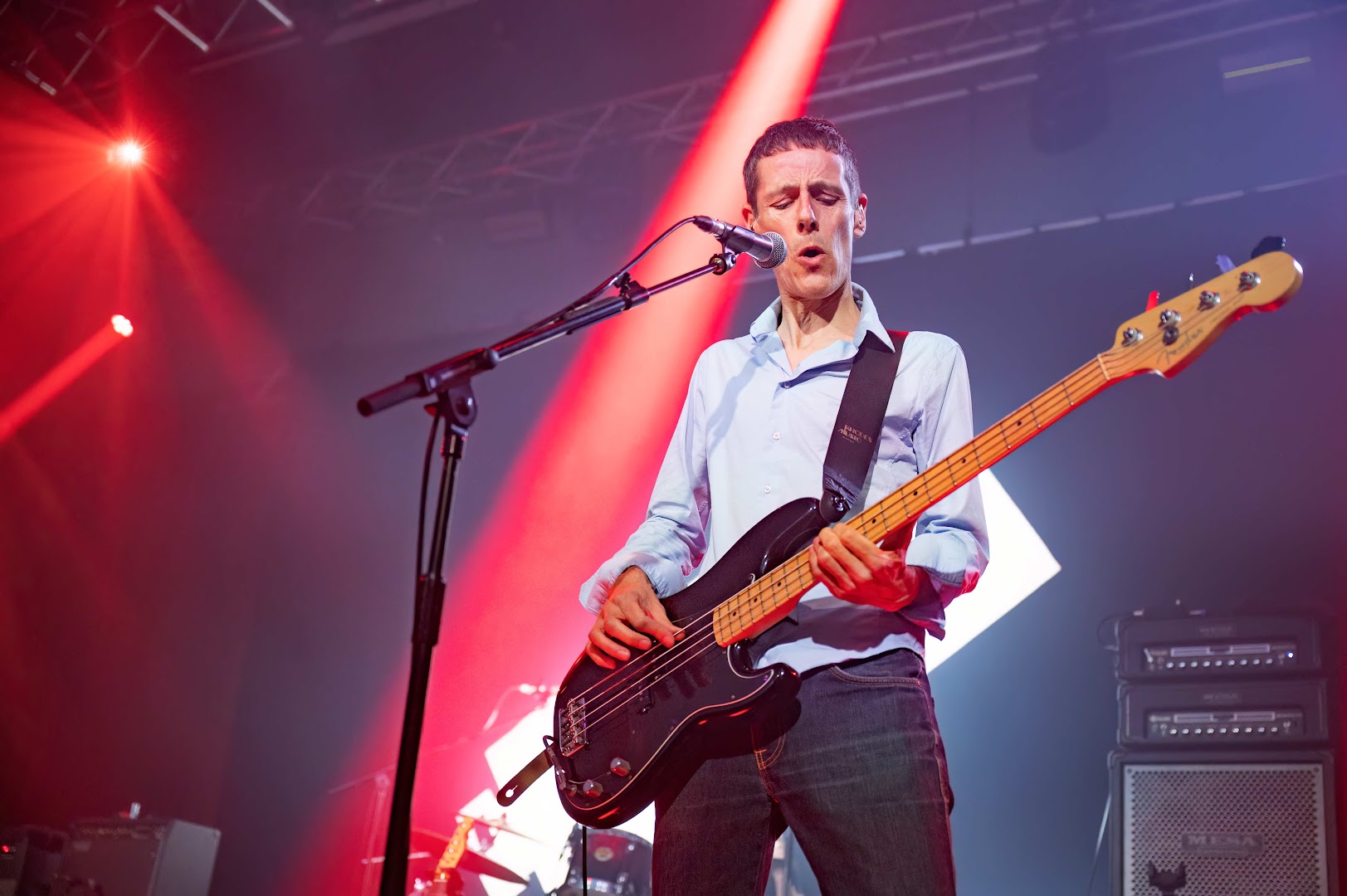 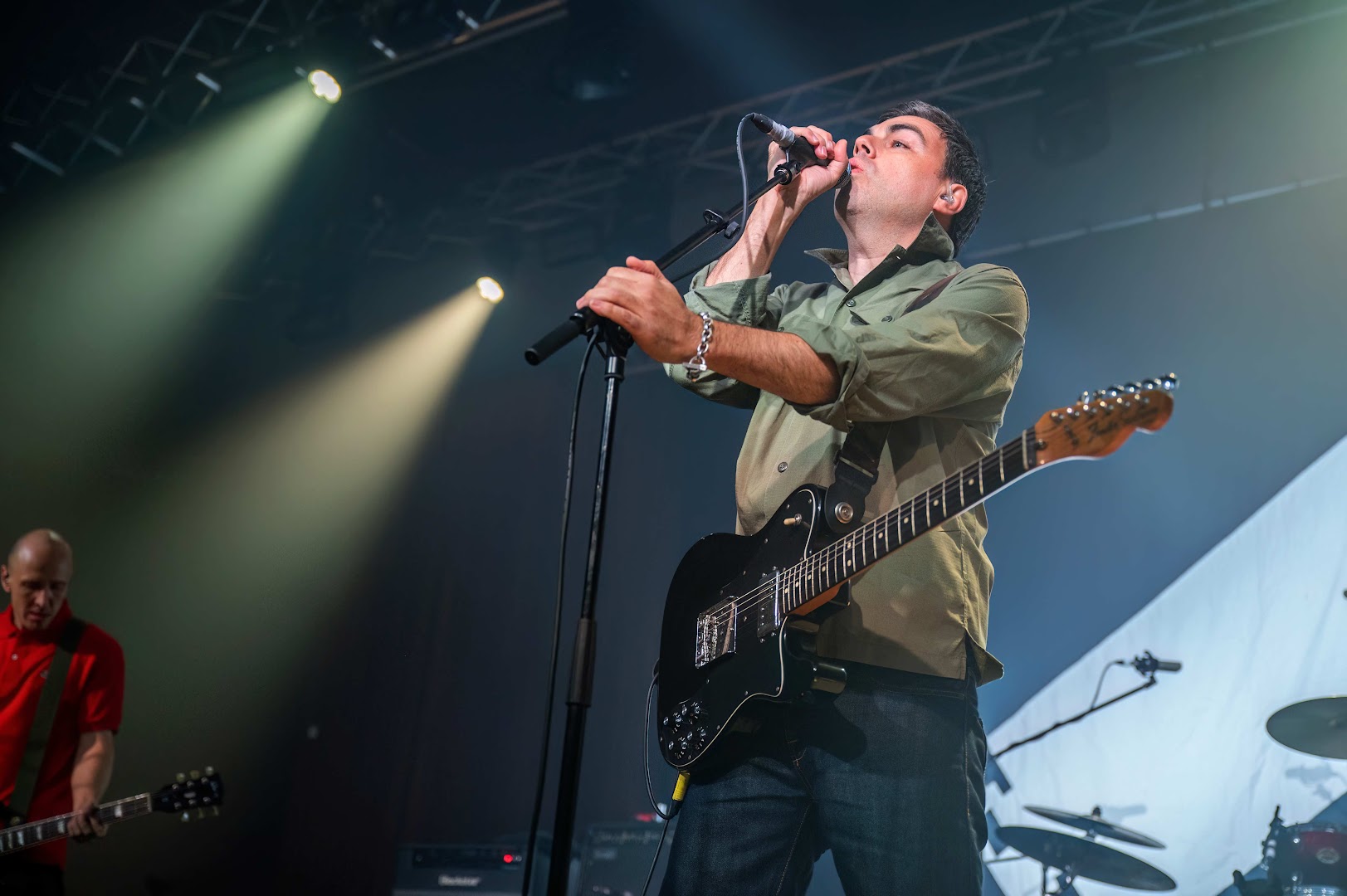 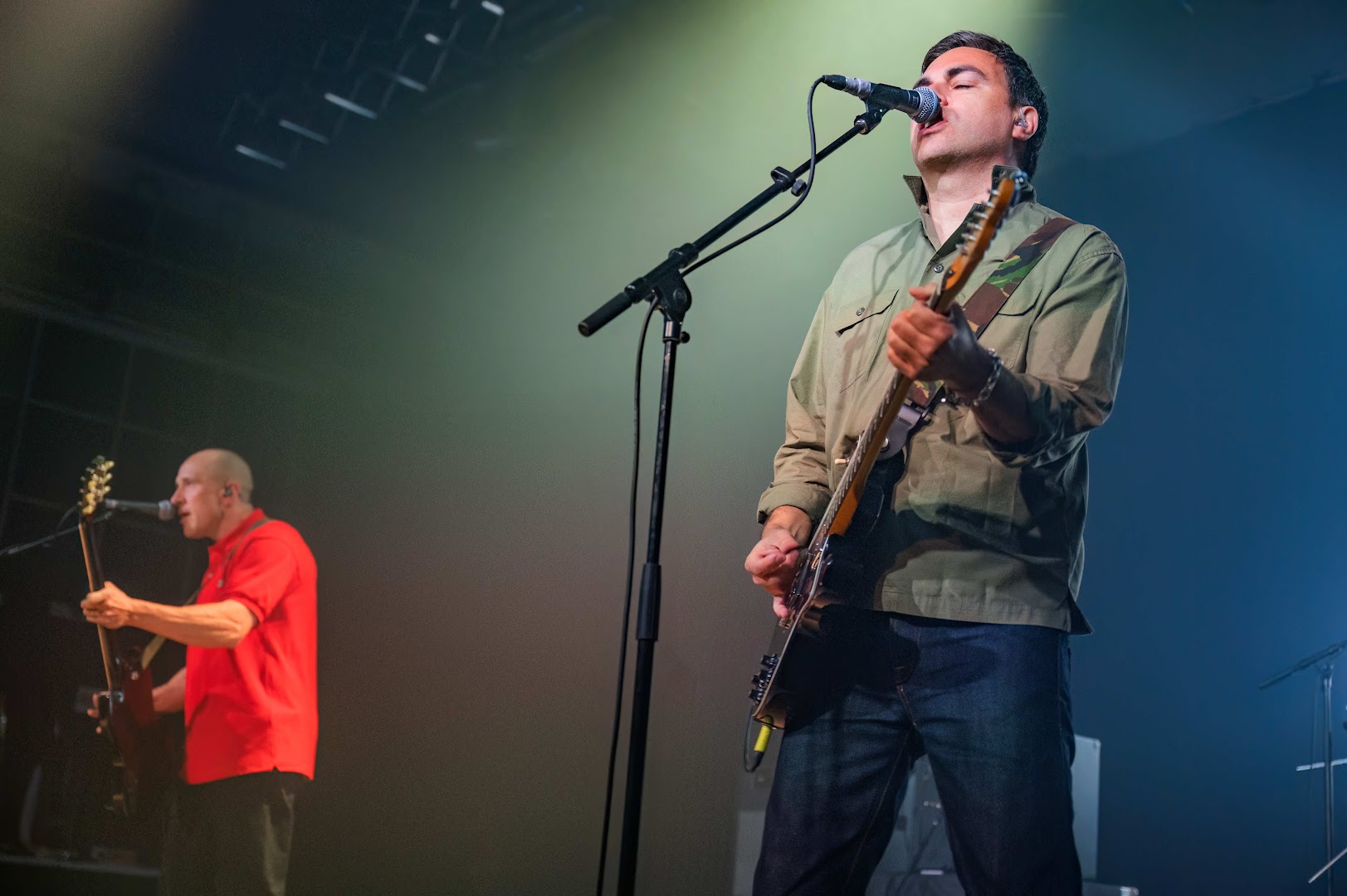 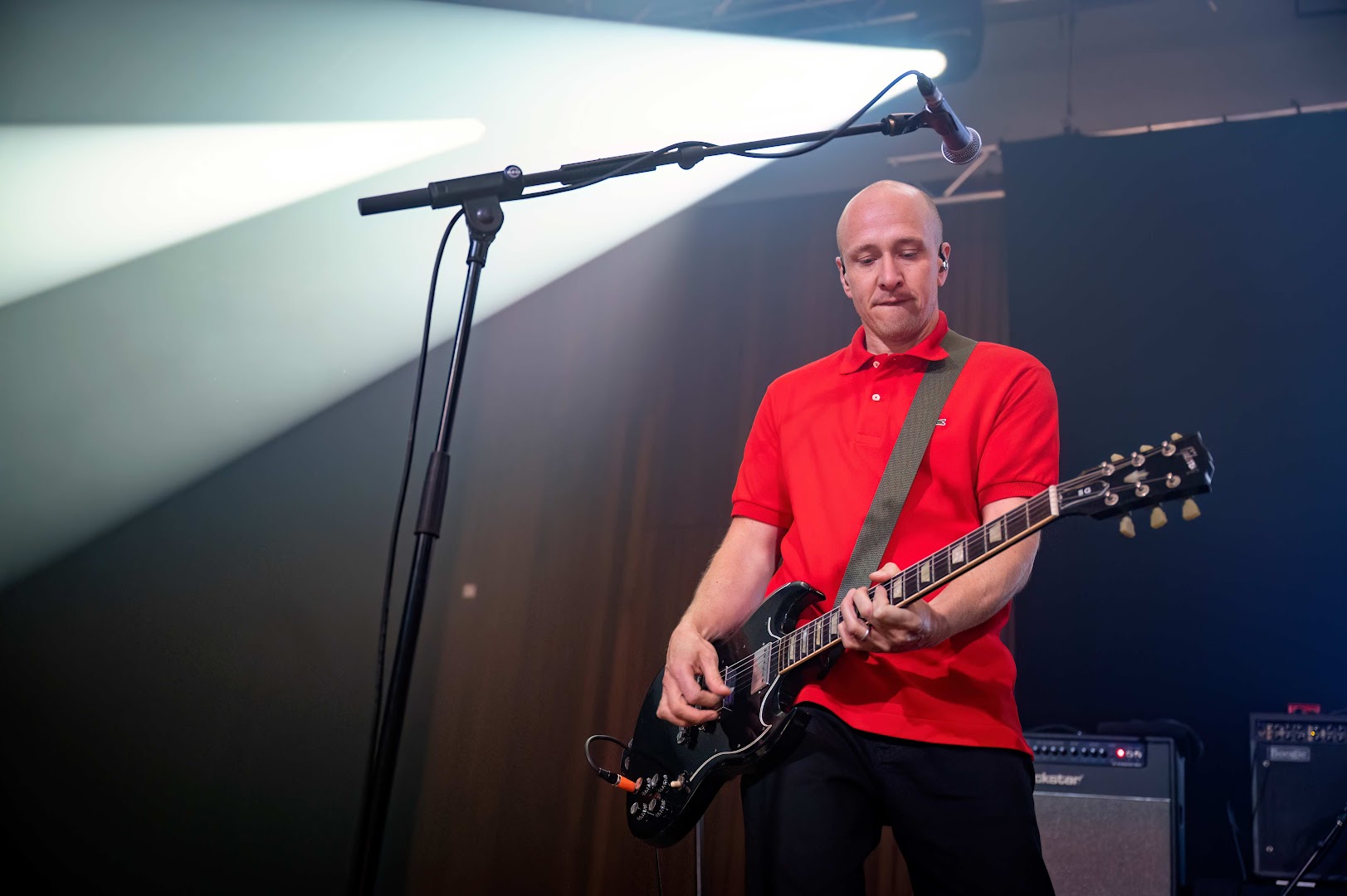 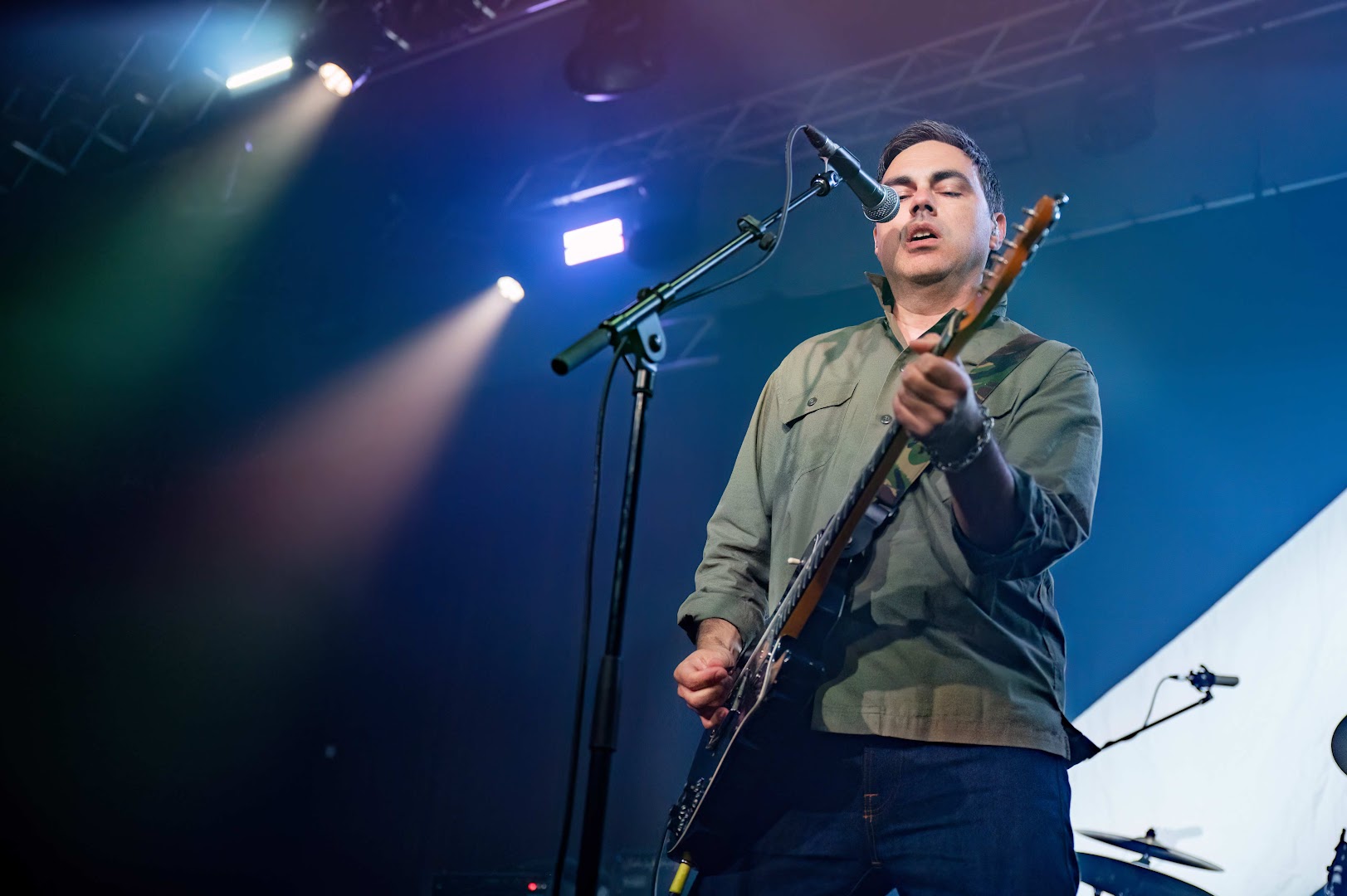 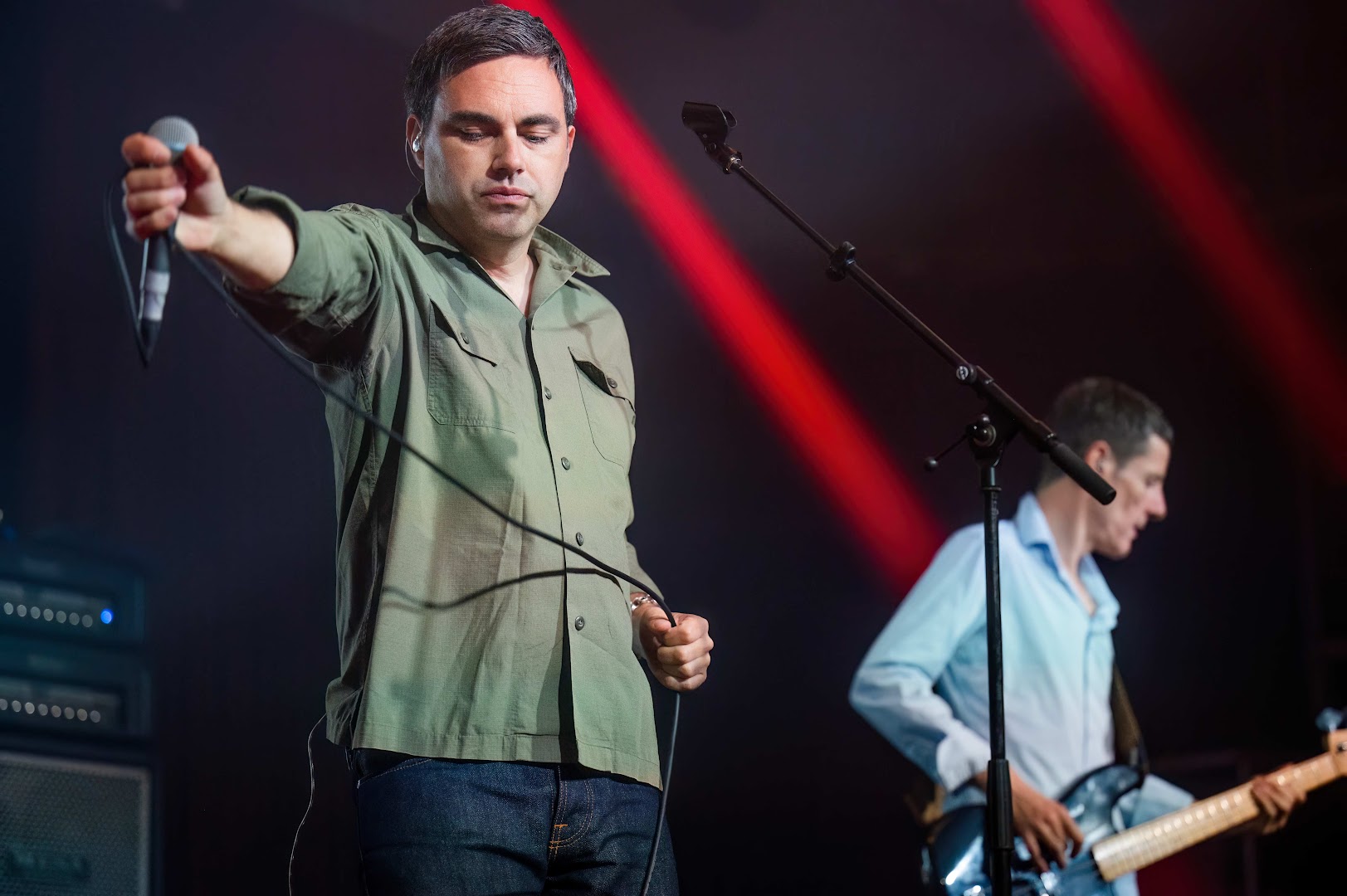 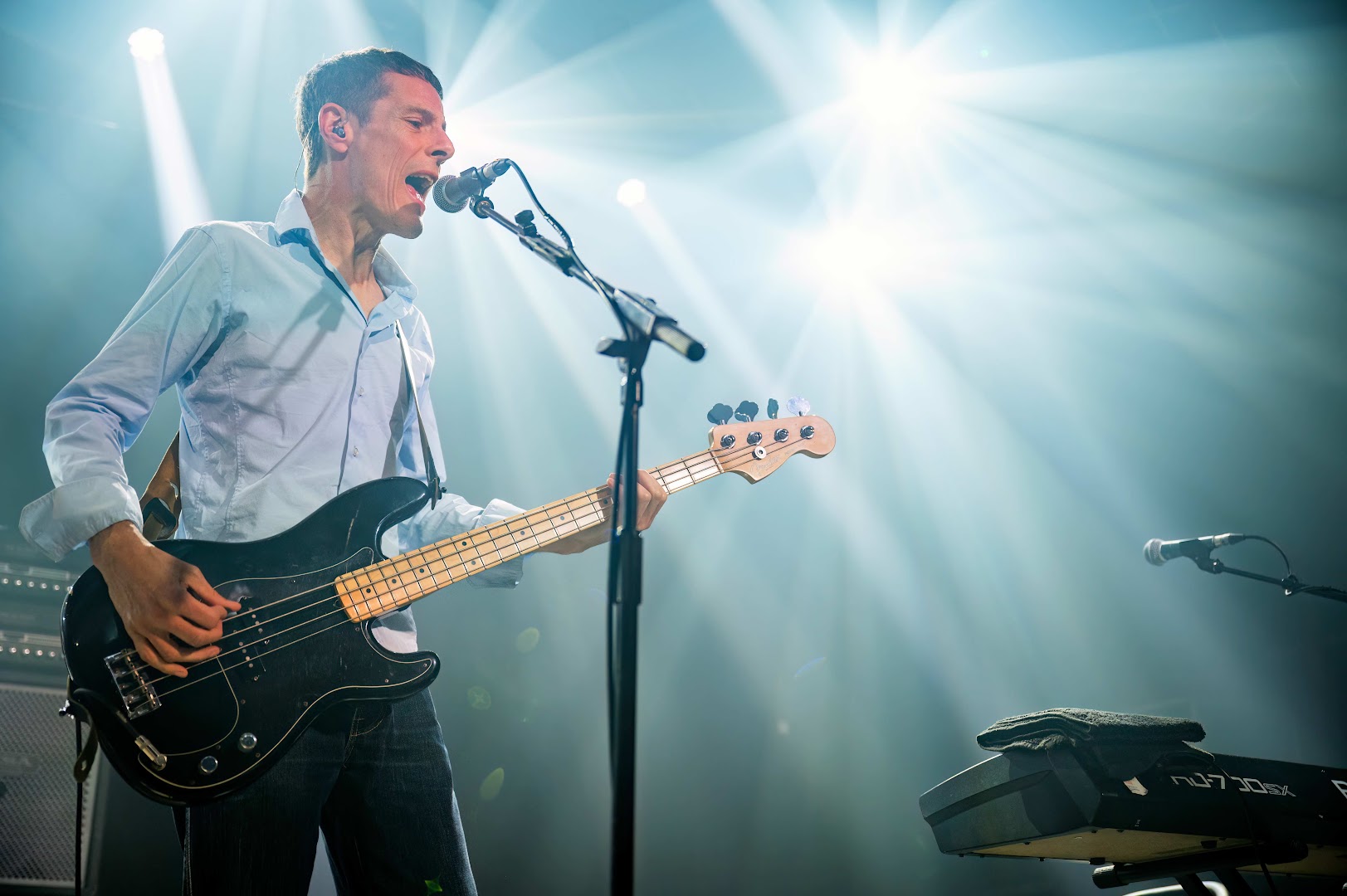 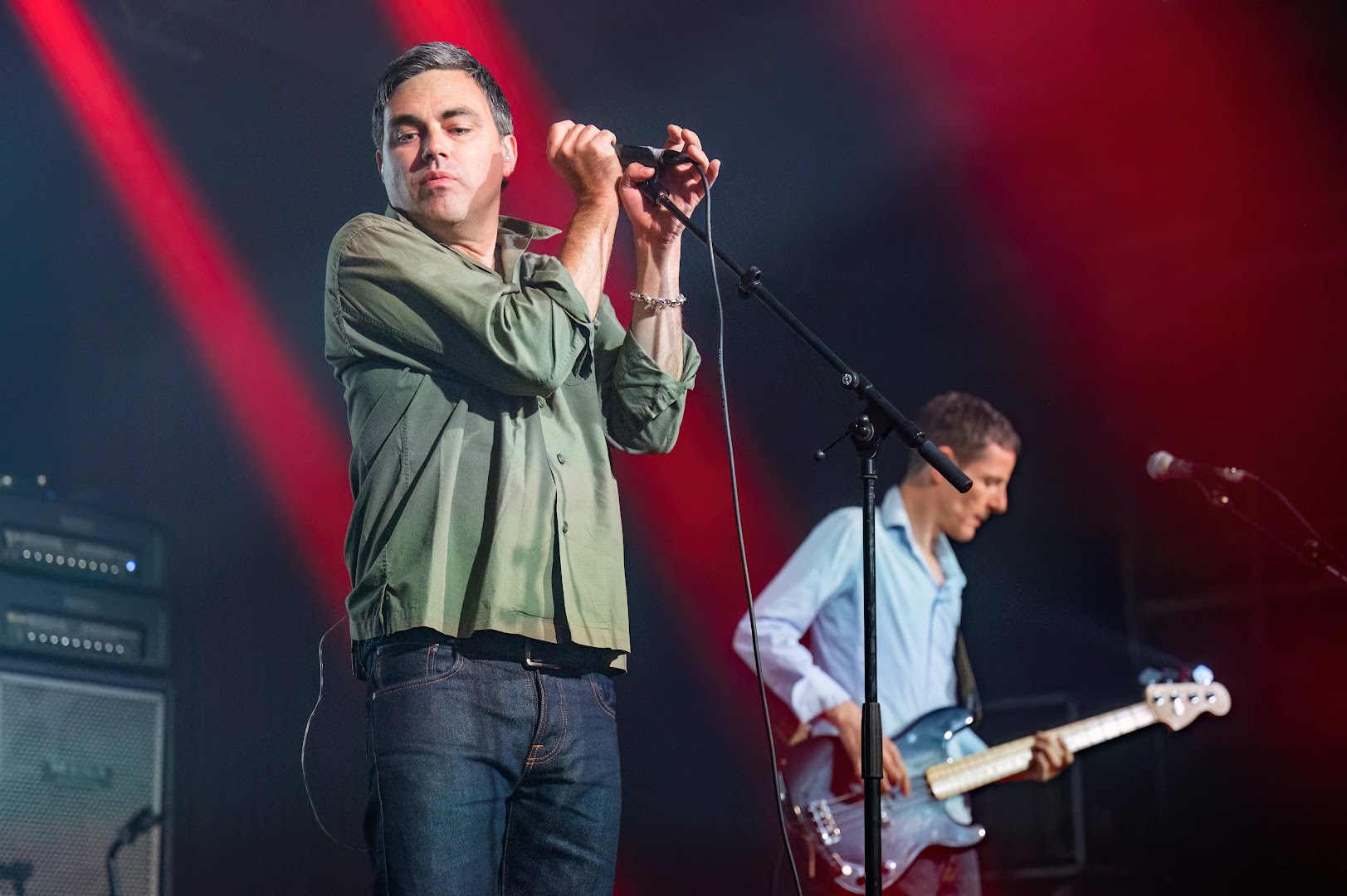 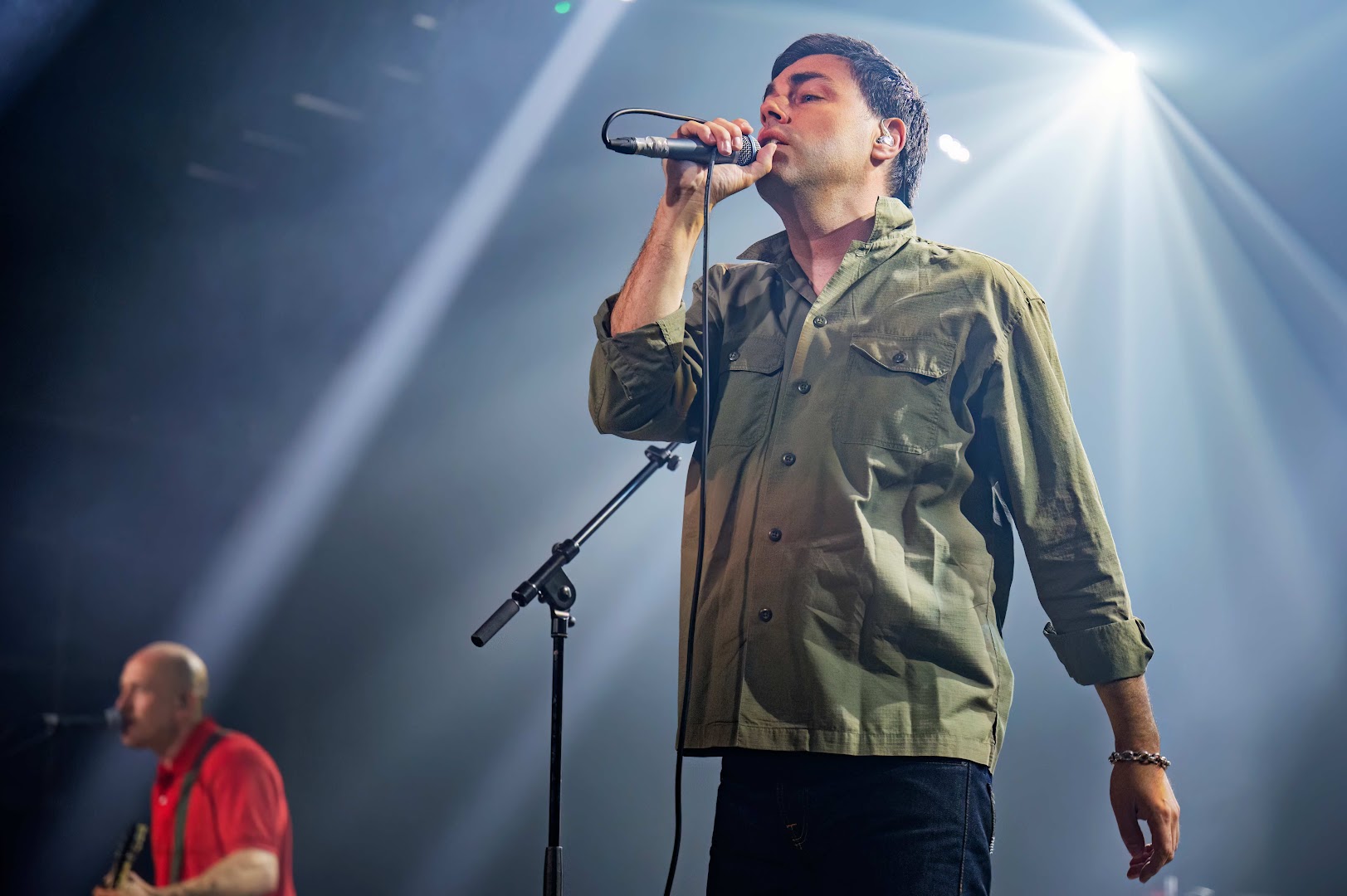 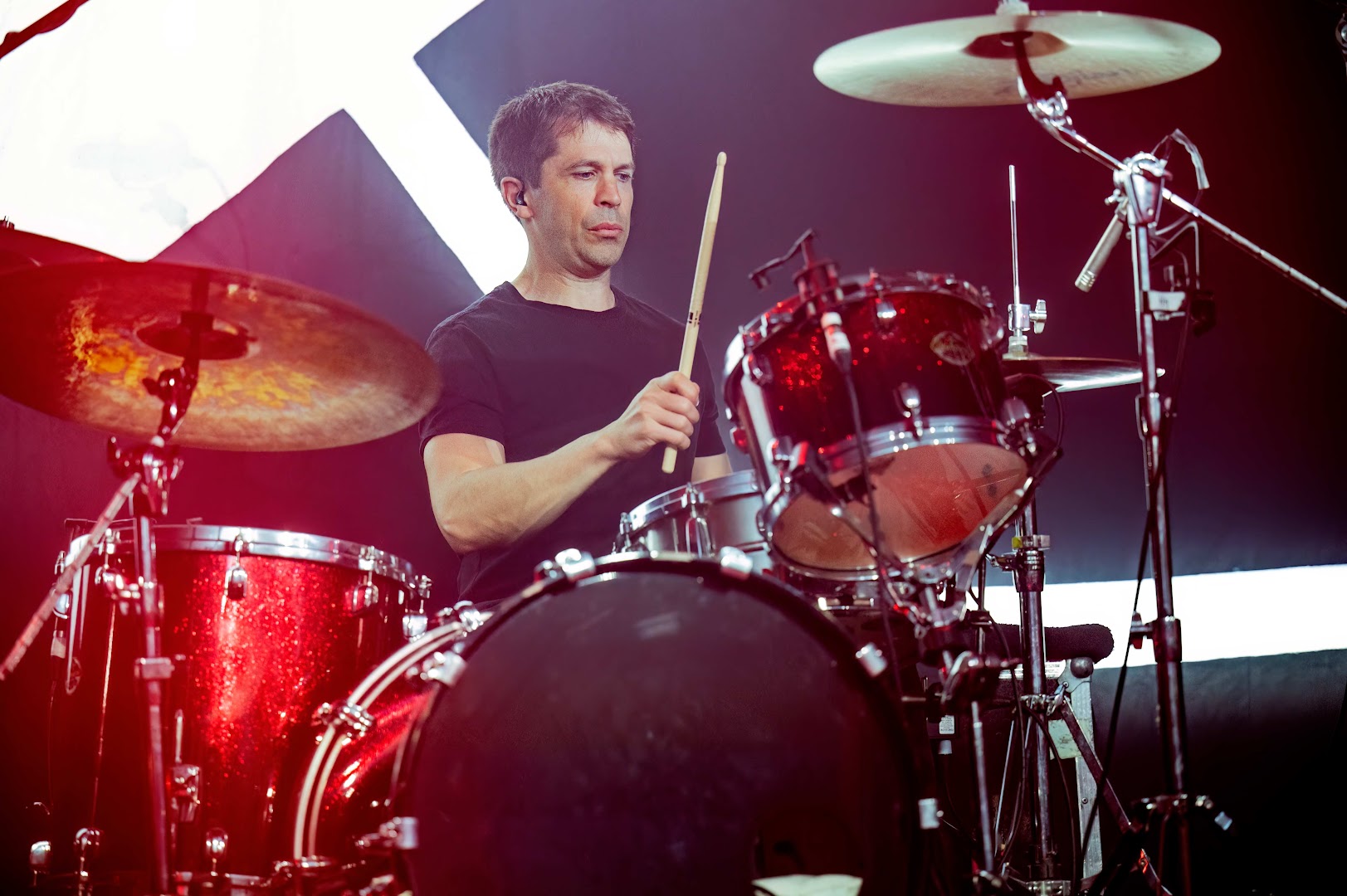 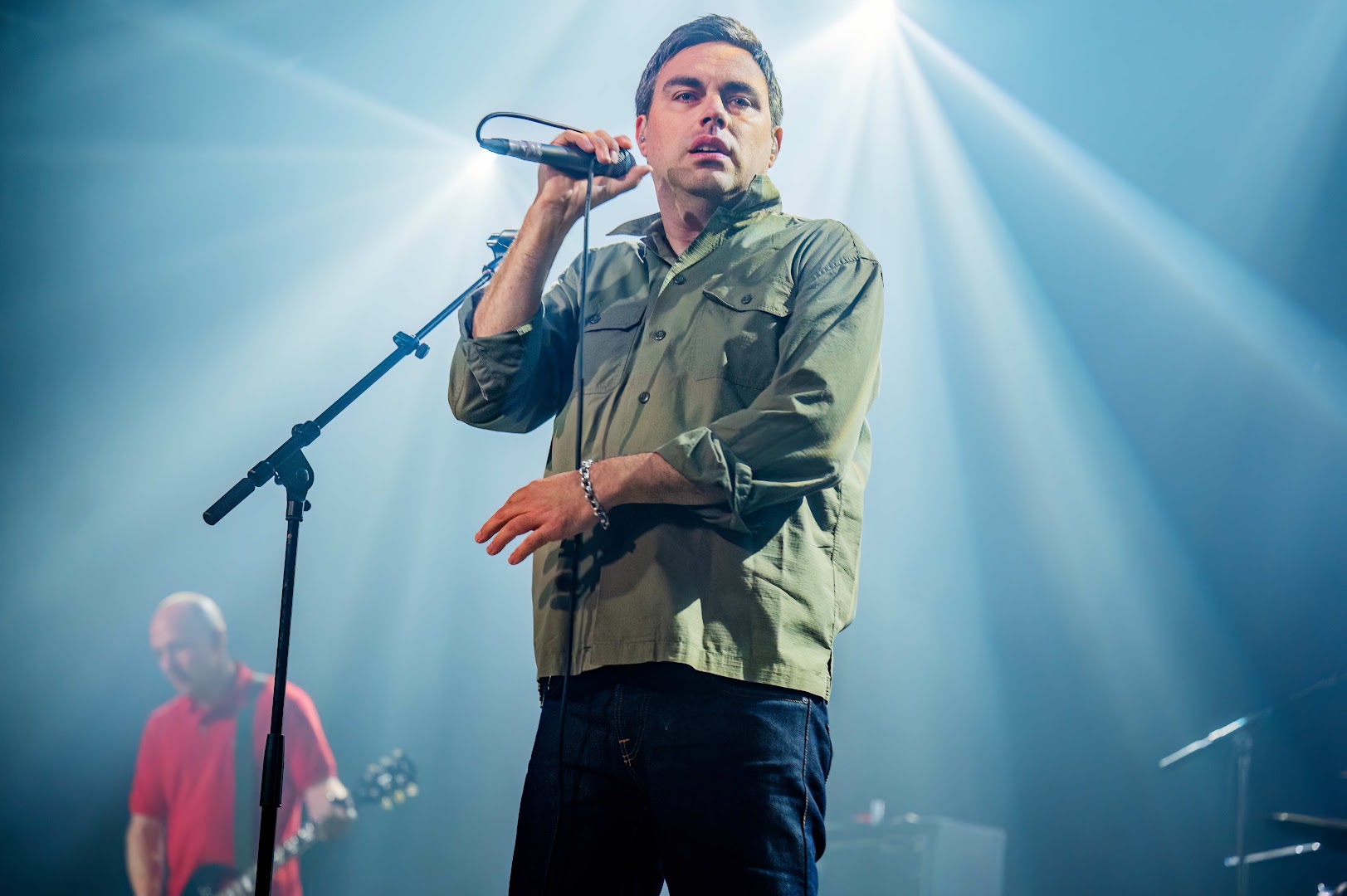 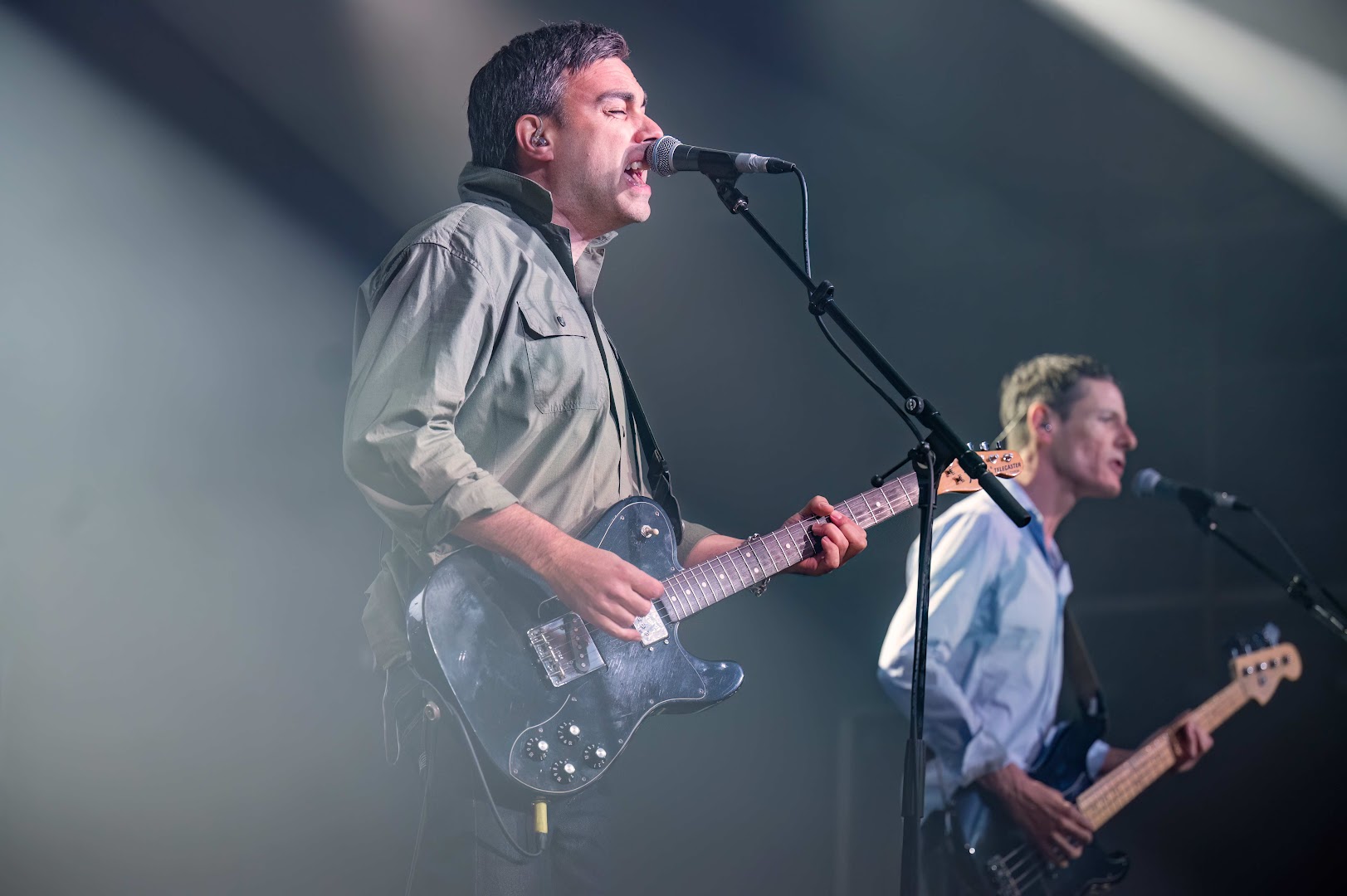 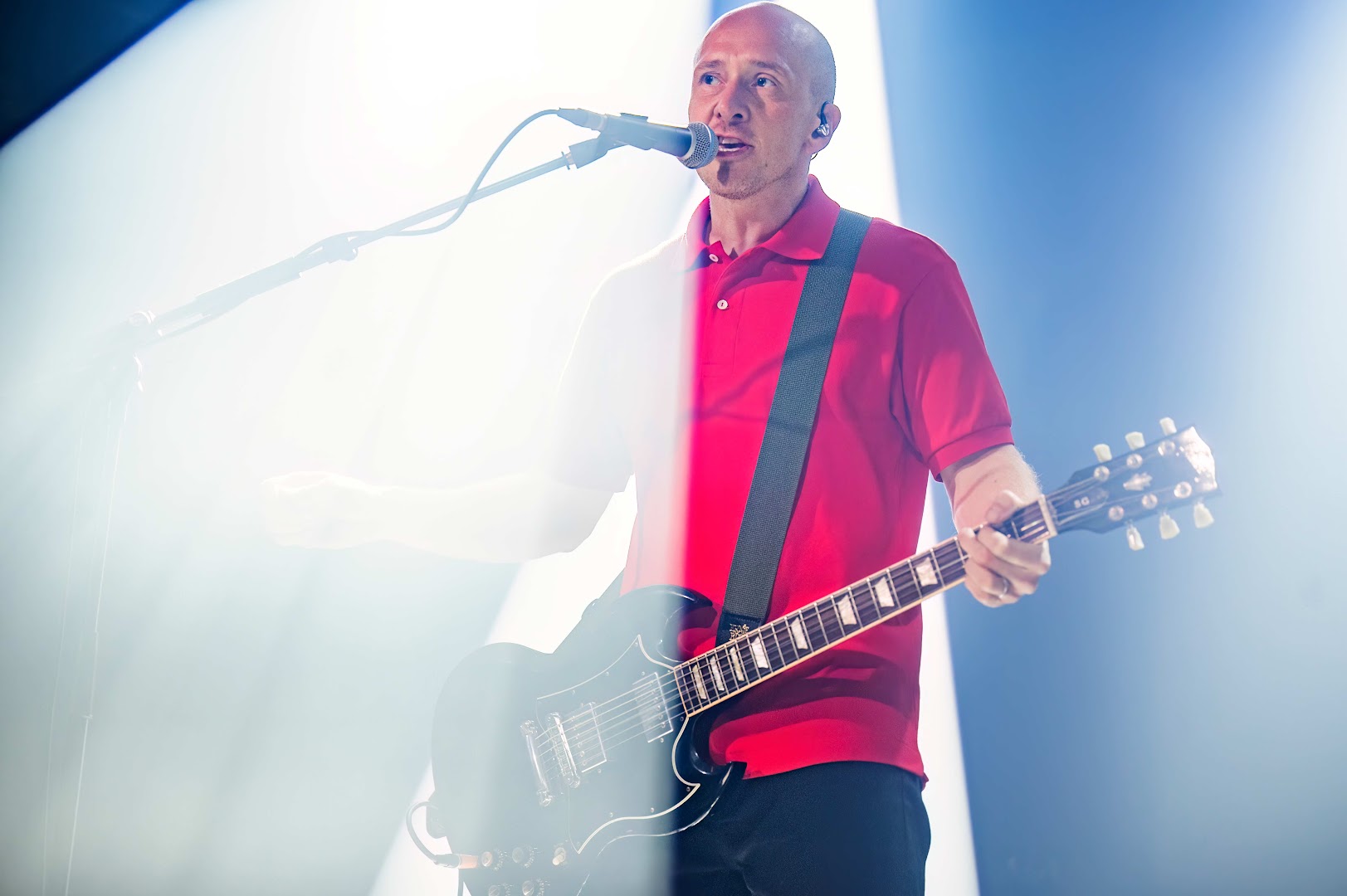 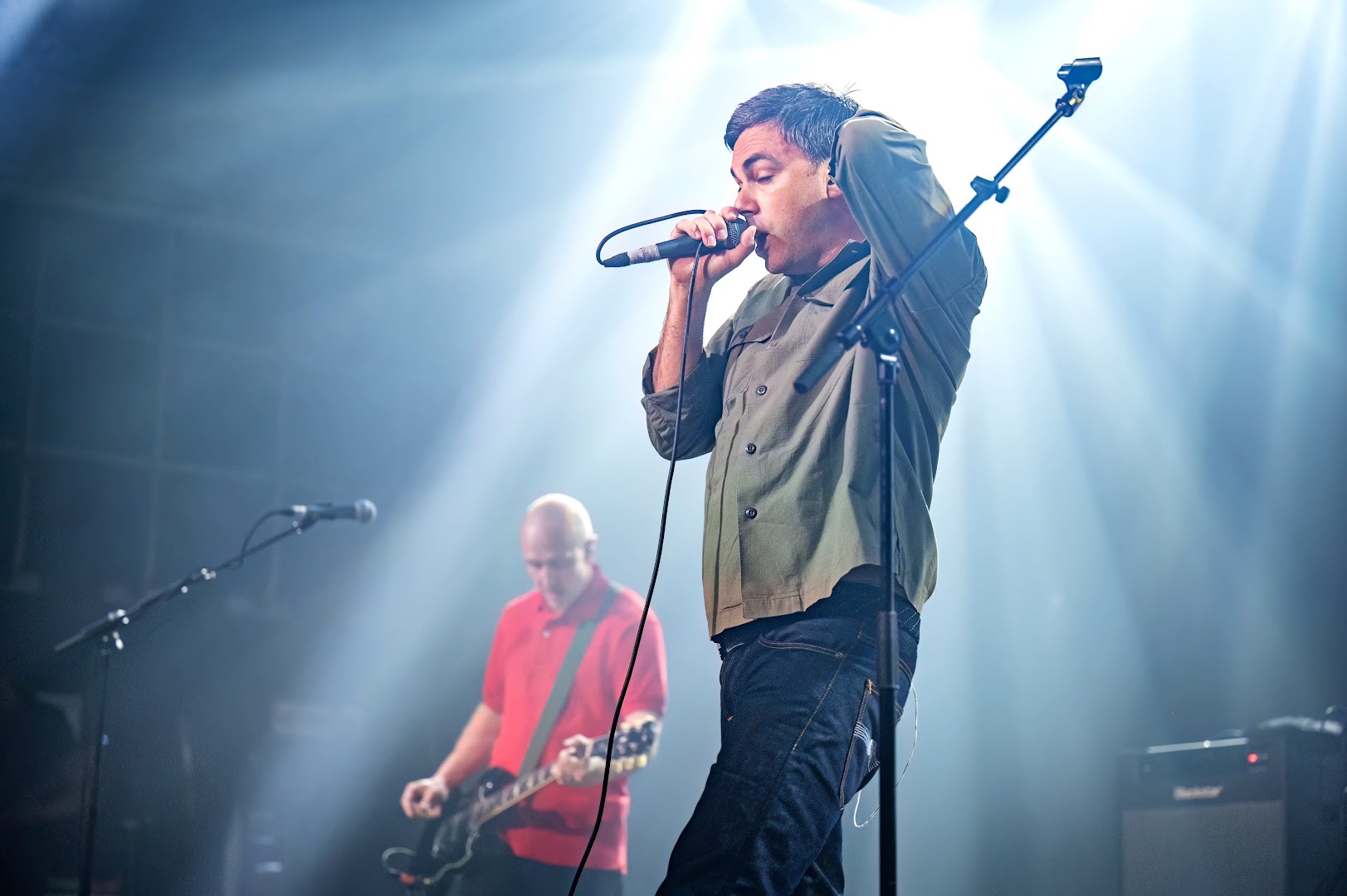 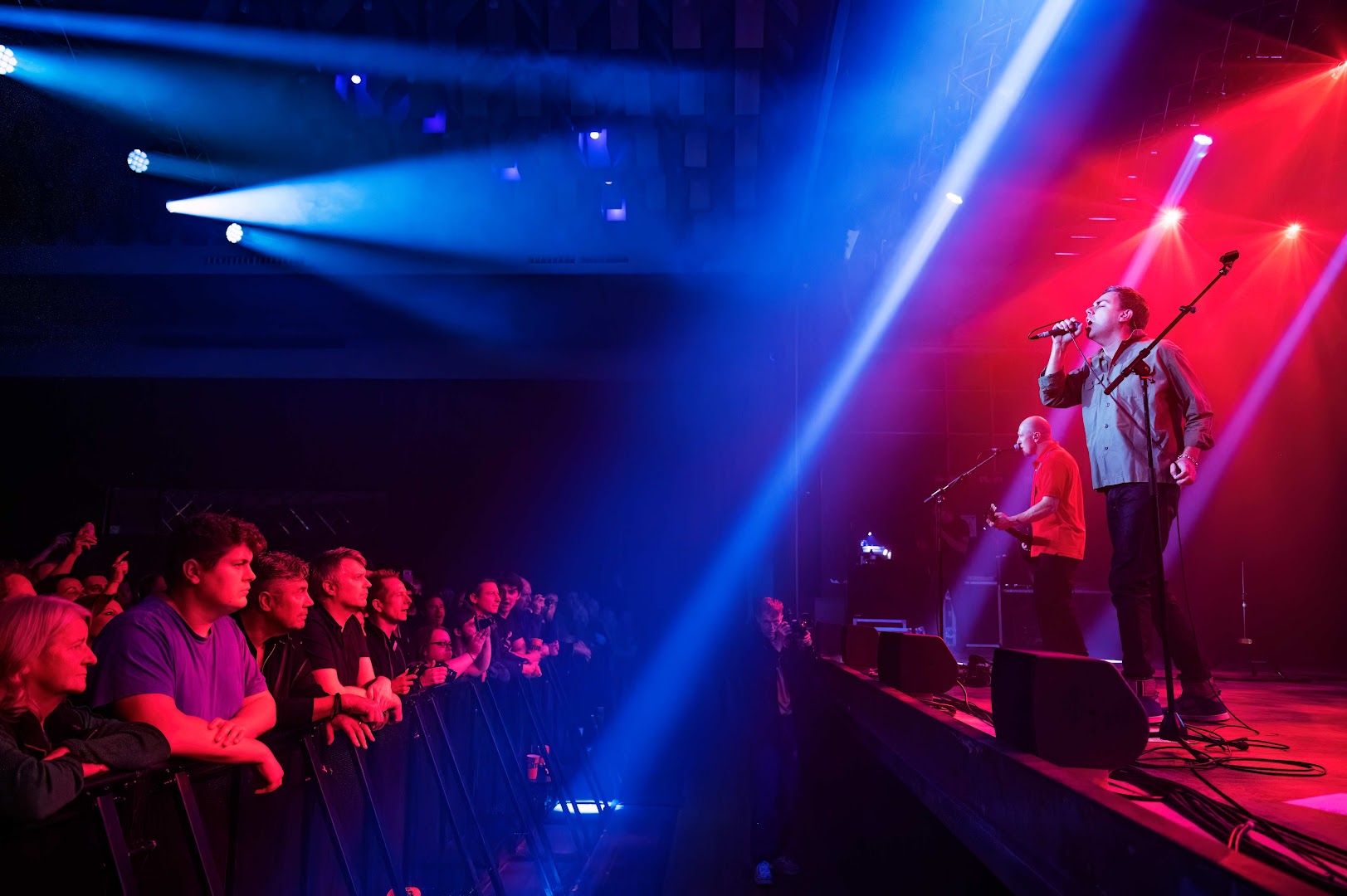